Huggly’s Trip to the Beach

Huggly’s Trip to the Beach explores questions about authority, friendship, and curiosity from a unique angle.

Huggly and his friends live in the monster world, but sometimes their curiosity gets the better of them – the human world waits to be explored. Huggly leads his friends on a wild adventure aboveground where they face foreign elevators, witness the world’s greatest “slime pit,” and narrowly evade detection from humans all the way!

Huggly’s Trip to the Beach brings several philosophical questions to light. By addressing the aspects of Huggly’s leadership, the legitimacy of Huggly’s authority, the morality of Huggly ignoring his friends, the curiosity that leads them to the surface, and the deep connection to the monsters’ home, children can participate in a productive philosophical discussion.

Throughout the story, Huggly marks himself as the leader by making decisions for the group. Ranging from his decision to keep the group looking for “slime pits,” to his choice to use towels as disguises, it is clear that Huggly is in charge. While his clever ideas may be reasons for why he always seems to take charge, this raises questions about aspects that make him the leader. The qualities of leadership are not universal. Not all leaders share the same traits. There are many ways to describe what leadership is, and which qualities a leaders should have or should exhibit – all of which are philosophically rich. The question set on “leadership” uses Huggly’s example of leadership to encourage students to examine their own definitions of a leader. By having people give examples, they relate it to the people they know and provide a broader range of traits for them to examine when considering the final question of “What is a leader?”

Another great way to expand on the discussion when talking about leadership would be to bring up how Huggly blatantly ignores Booter’s insight when it comes to pressing buttons and when running towards a new monster on the beach. As a leader, this is a critical decision because it makes us question his fairness and the legitimacy of his leadership. The topic of whether we have any obligation to an unfair leader, or even a leader who makes decisions with which we do not agree, is a fundamentally philosophical issue. By addressing Huggly’s apparent bossiness, you direct the students to think about why he is allowed to make all these decisions and, from this, question who has the right to grant authority. The question set on “authority” uses Huggly’s arguably unfair leadership in order to encourage students to think of the value of authority and whether someone has the right to boss them around. The set concludes by addressing the controversial issue of who has the right to grant authority.

Huggly’s deaf ears toward Booter’s suggestions during the story raise the issue of ignoring someone. In many instances in the story, Huggly goes racing off into dangerous situations while Booter tries to warn him of the danger. For some unknown reason, Huggly chooses not to listen to Booter; and this raises the philosophical issue of the value and nature of listening. By displaying a friendship between Huggly and Booter, the story challenges the necessity of friends listening to one another all the time. More importantly, the story depicts Huggly getting tossed around like a beach balloon and almost swallowed by an elevator because he did not listen to his friend’s warnings. By showing consequence for Huggly’s action, the story displays the value of listening and the consequences of ignoring advice. Whether Huggly is wrong for ignoring Booter or simply wrong for ignoring advice from anyone is the philosophical distinction pursued by the question set on “listening.”

The fact that Huggly interacts with Grubble and Booter so frequently does not necessarily mean that they are friends. The book indirectly brings up this distinction between friendship and acquaintanceship by its assumption of the trios’ relationship, combined with Huggly’s poor treatment of Booter. The question set on “friendship” brings up these issues in order to discuss whether friendship is a matter of degree or kind; in other words, can there be varying degrees of friendship, or is someone either your friend or not? The question set probes whether students’ closest friends are different than the people they merely get along with, and progresses to question how we all define our friends. By forcing the class to think about who they call friends, as opposed to who they call peers, we are warming them up to think about the philosophical conundrum of what friendship really is.

The pursuit of the unknown is a significant theme in the story as well. It was curiosity that led Huggly and his friends to go the surface world, hop into the elevator, and leave the building in order to find a way home. This scenario acts as a great starting point to discussing the nature of curiosity, because it serves as strong motivation for the characters in the story. The question set on “curiosity” encourages the students to test how they define curiosity using the characters’ examples and the character traits associated with curiosity. The set concludes with the question “What spurs curiosity?”, a deeply controversial and contested topic among scholars.

The story ultimately concludes with the group heading home. Throughout the journey, Huggly compared what he saw aboveground to the slime pits of his home. Ranging from bathtubs to the ocean, each site is evaluated against his “slime pits”. This brings up the value and nature of the idea of a home. Individuals might have different criteria for how they classify their home or even how many homes they have. Discussing what makes their home different from a mere place to live aids the students to think of how they define their home and what value it holds to them. If any of the students think that their home is just a place to live, then expanding on the aspects, either in the individual or external factors, which make this the case, will further assist in aiding students in discussing the philosophical nature of a home.

Huggly decides that the trio should disguise themselves and that he will lead the group above ground.

Huggly makes all the decisions for the group and ignores Booter’s insights.

Huggly often ignores his friends’ suggestions and makes all the decisions.

Huggly often ignores his friends and gets them into trouble.

Huggly’s explorations get him into many adventures but also danger.

Huggly and his friends always seem to compare their surroundings to their home.

Original questions and guidelines for philosophical discussion. Edited June 2020 by The Janet Prindle Institute for Ethics. 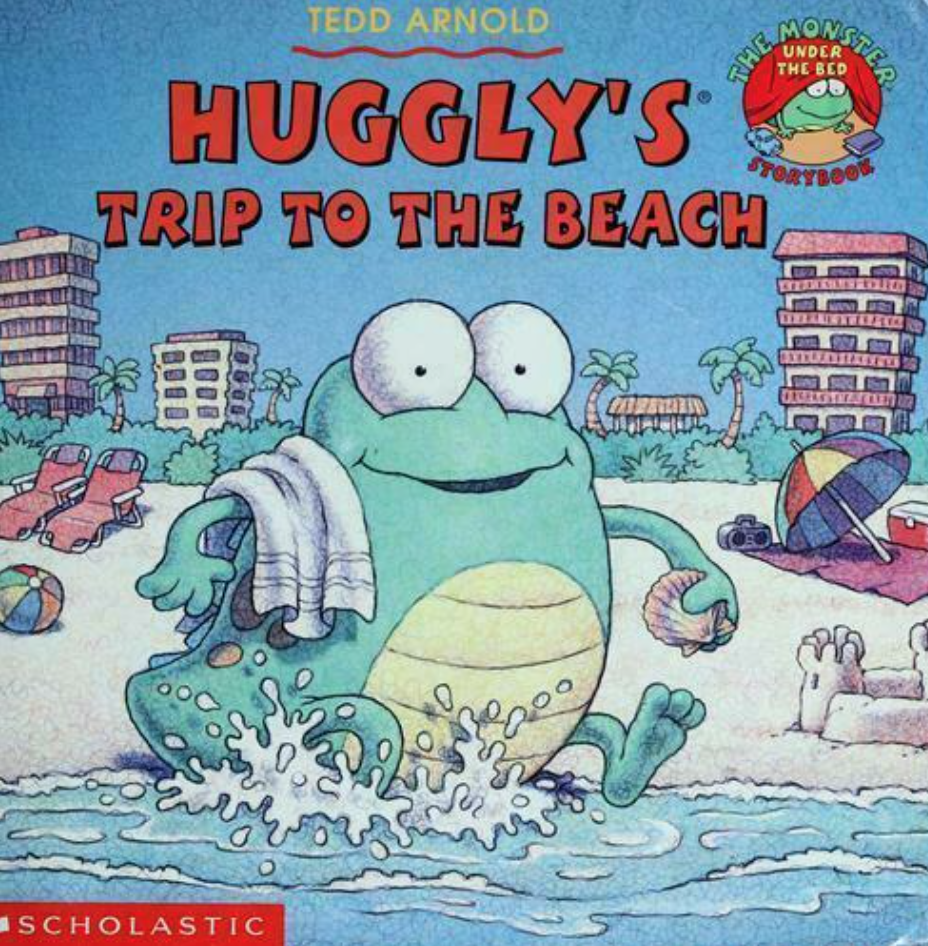