Gaston introduces and explores the difference between biological and adoptive parents and what rights and responsibilities each has.

Gaston tells the story of a young bulldog who was raised in a family of prim poodles and then encounters his biological bulldog mother and the young poodle with whom he had switched places. After they meet one another in the park, Gaston and the poodle, Antoinette, decide to take each others’ places once again so that each is with the family that they look like, i.e. their biological family. However, after spending some time with each family, Gaston and Antoinette decide to switch back and remain with the families in which they were raised.

Gaston brings up a number of intriguing questions on the nature of parenthood: namely, what makes someone a parent, and what are the rights and responsibilities associated with that designation? Thus, the book may allow students to consider how they, and others, define parenthood–whether it comes from notions of biological relationships, the role a person has played, a person’s intentions to have a child, or any other philosophical or logical basis. Before introducing this module, one should consider whether or not the classroom or students involved have the level of understanding or maturity to engage in a discussion which includes topics such as sperm donation and reproduction. If necessary, the facilitator may choose to remove topics or questions that are deemed too sensitive, inflammatory, or advanced for the particular students. Also, the facilitator should consider that the material discussed may be sensitive in that it deals with relationships between parents and children, both biological and non-biological. It may be useful if the facilitator of this module could use experience with non-genetic parents (if applicable)–either because they themselves are adopted or because they know someone who is – to either add a new perspective to the students’ (assuming none of them are adopted), or to make students who are adopted feel more comfortable with the discussion.

The first two question sets push students to begin to explore their own understandings of what makes someone a parent, and what sort of inherent connection a person may or may not have with their biological parent. Many of the questions specifically reference the book, so as to give the students an example to think about other than their own parents. The first question allows students to begin to think about what they consider to be a “real” or “true” parent. Following from this, the next two questions walk students through the book a bit more, so they may consider what, if any, significance a biological relationship with one’s parent may have to a child. Questions four through six get students to think about why Gaston and Antoinette made the decisions they did about parenthood, and how those decisions and opinions changed at the end. They also allow students to evaluate whether Gaston’s and Antoinette’s implicit understandings of parenthood align with students’ own conceptualizations of what it means to be a parent. Then, questions seven through ten focus on thinking about whether there is something inherently valuable in being raised by one’s biological parent, as some philosophers have suggested. Although someone’s well-being may arguably be the same, are they still missing out on something–a piece of their identity–that they can only attain through a relationship with a biological parent?

The questions in the second set ask students to consider what it is exactly that makes a parent a parent. It may help students to think about what makes their own parent their parent. If the discussion is deemed appropriate for the group of students, the facilitator may ask students if they would still think of their parent as their parent if they were not biologically related, or did not put effort into parenthood, or did not want to have a child–these lines of inquiry reflect a few of the predominant philosophical theories on parenthood (i.e. genetic, gestational, or intentional bases of parenthood). The facilitator may take this line of thinking even further by asking students to consider themselves as parents: what would it take for them to feel like they were the parent of a child? Once again, it may be useful for the facilitator to reference examples such as biological ties, effort put into parenthood, etc.

The third and final question set lets students use what they’ve just discussed to consider how rights and responsibilities to and for children are and should be assigned through a couple of scenarios. The first question discusses the idea of a community raising every child together. Does it matter that the children are raised by some people who are not biologically related to them? Do these other community members have less of a responsibility to the children? Do they have less of a right to call themselves parents? The second question brings up the scenario of baby redistribution (described in the question) and asks students to think about whether or not biological parents who produce a child have a right to that child simply by virtue of being genetically related to it. It also encourages students to reflect on the importance of biological ties. The goal of this question is to challenge students’ previous conclusions on what makes a parent a parent and their view on biological ties by bringing in different examples and applications. Finally, the third question tackles the morality of sperm donation. Is it right that a man who donates his sperm does not legally have to care for that child? Should he have any responsibility for it? Why do we generally think that a man who accidentally produces a child (not through sperm donation) is responsible for that child? This question pushes students to once again consider the importance (or non-importance) of biological ties in determining parenthood.

What makes a parent a parent?

Gaston was raised by a poodle family, and although he always tried hard to act the way they did, he always did things a little bit differently.

Further discussion on what makes someone a parent.

Depending on the intellectual and perceptual level of the students, you could choose to incorporate the following scenarios into to a further discussion on biological ties and parental rights.

Original questions and guidelines for philosophical discussion by Elizabeth Zhu and Abby Walker. Edited June 2020 by The Janet Prindle Institute for Ethics. 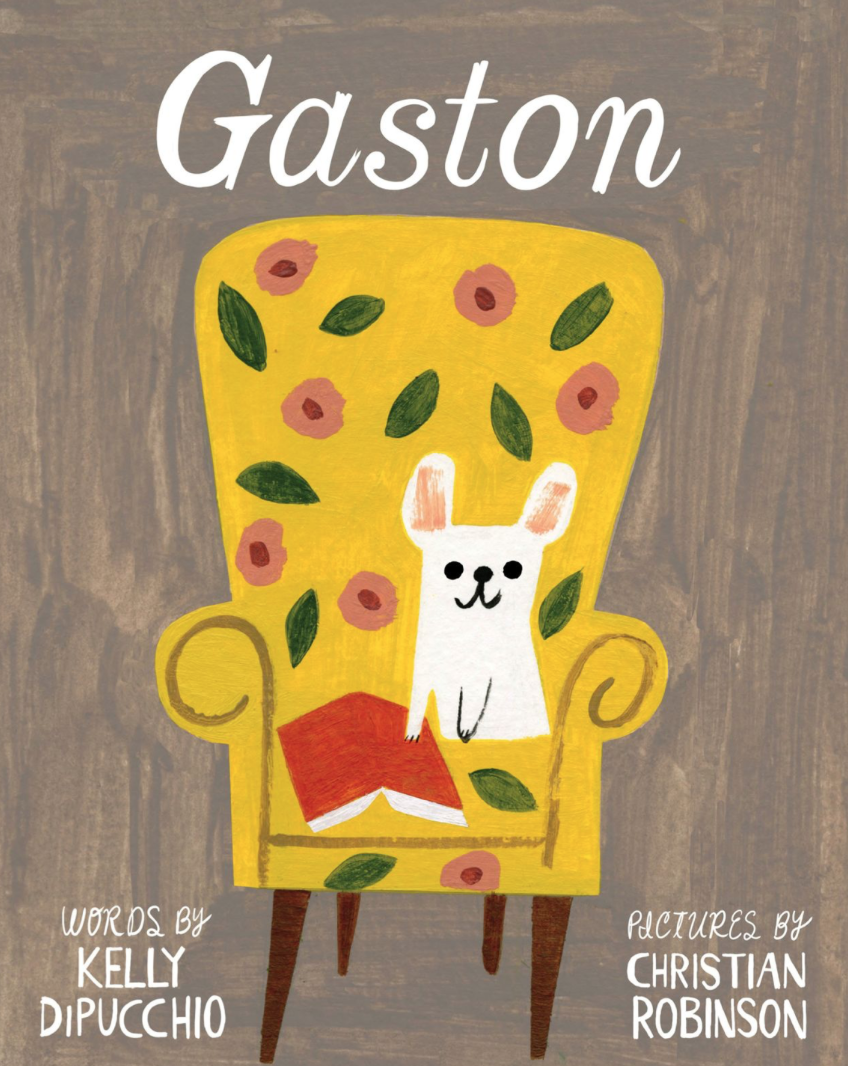