Elvira is about a dragon who doesn’t fit typical dragon stereotype, raising questions about differences, beauty, and identity.

Elvira the dragon is different from the other dragons. She doesn’t like breathing fire or eating princesses. But that doesn’t mean Elvira feels bad about herself!

Elvira by Margaret Shannon is a story of a young dragon who is born looking and acting just like all the other dragons. Yet as she gets older, Elvira becomes different. While the other dragons are interested in fighting with each other and eating princesses, Elvira prefers to make daisy chains and design dresses. Because of her differences, Elvira is bullied by the other dragons and made fun of. She finally chooses to leave and go live with the princesses.

At first she is also ostracized by the princesses, but when they realize that she wants to be one of them instead of eating them, they adopt her as their favorite pet. They dress her in pretty dresses and paint her nails. One day Elvira’s parents mistake her for a big princess who looks tasty to eat. When Elvira makes it clear that she is a dragon and not a princess, they take her home so she won’t be mistaken for a princess again. At first, when the other dragons hear that Elvira has returned, they visit to pick on her. But, instead, they are excited by her dresses, and she makes dresses for them also.

Original questions and guidelines for philosophical discussion by Heather Slutz. Edited June 2020 by The Janet Prindle Institute for Ethics. 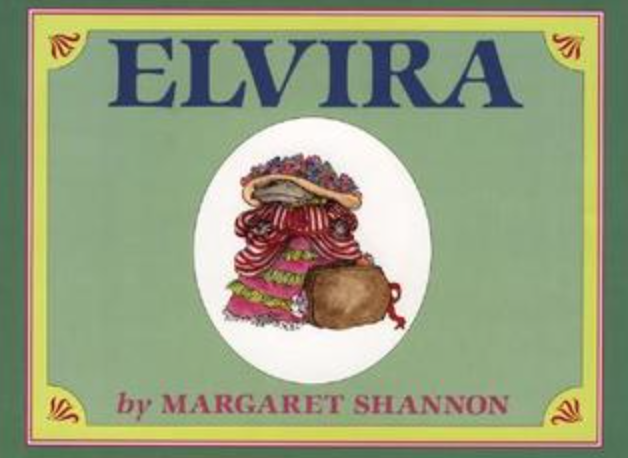