Doctor De Soto questions when one is obligated to help and considers the idea of freedom of conscience.

Doctor De Soto and his wife are faced with making a difficult decision early in the story. Do they do what they are capable of as dentists and help the fox? Or do they consider their own self-interest and well-being before helping the fox? “Supererogation” is the term for actions that exceed the requirements of duty. Most children would argue that it is (morally) good that the De Sotos help the Fox by relieving him of his pain. However, does this mean that it would be immoral for the De Sotos to refuse to treat the Fox in order to protect their own lives? When, if ever, is acting in such a way to preserve self-interest at the cost of morality justified? Children may believe that moral actions are always justified and justifiable, and immoral actions are never justified and not justifiable. Ideally, discussion on this book will challenge these beliefs. Furthermore, children may realize that many aspects are involved in making a moral decision (i.e., self-interest, the well-being of others, and obligations associated with one’s role).

More generally, it is important to consider whether the De Sotos get to choose who they want to treat (i.e., whether the De Sotos have freedom of conscience). The “argument from ineffectiveness or hypocrisy” supports the belief that the De Sotos have the right to act in accordance with their moral beliefs (i.e., freedom of conscience). In essence, this argument is based on the premise that it is not possible to compel people to believe X (e.g., that treating dangerous animals is morally good), but only to compel people to act as if they believed X (e.g., that treating dangerous animals is morally good). In fact, it would be hypocritical for the De Sotos to treat the Fox if they believed that doing so was morally wrong. Since forcing the De Sotos to treat the Fox would not change their beliefs about the morality of treating the fox and would limit freedom of expression, the De Sotos should have freedom of conscience to act in a way that is consistent with their morals.

Original questions and guidelines for philosophical discussion by Ezra Frankel and Kharmen Bharucha. Edited June 2020 by The Janet Prindle Institute for Ethics. 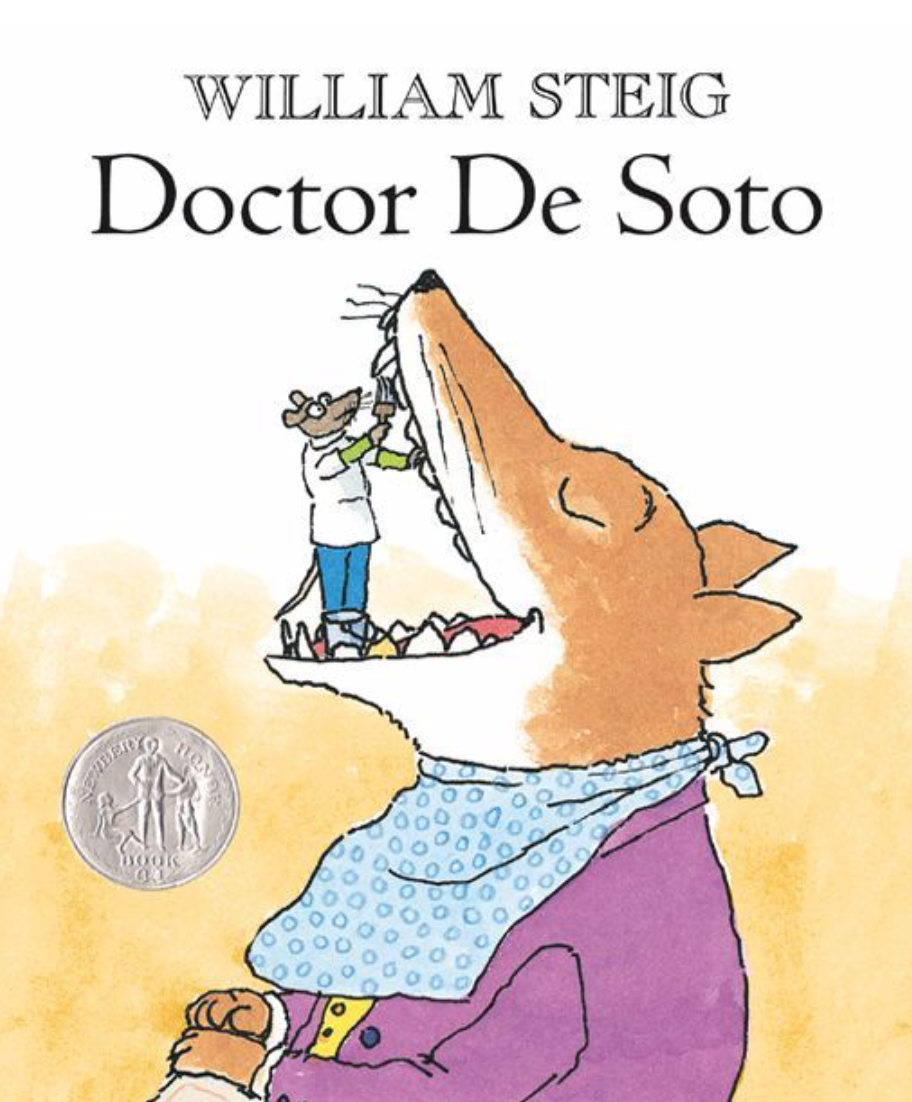