Read aloud video by Mr. Platis with an emphasis on visualization

Stop-animation film of the story

Have you ever told a friend to take the last bit of dessert with them away from you? Or even better, have you ever told yourself you had better just polish off that last piece of pie so that it’s gone and out of the way? Perhaps both were attempts at doing the same thing: undermining your own lack of willpower. So which do you want to do, eat the pie, or not eat the pie? The problem is that it seems to us in these moments that we want both! In the story “Cookies” by Arnold Lobel, Frog and Toad are met with a similar dilemma. They want to stop eating the cookies before they become ill, but the cookies taste so good that they just can’t seem to stop eating them.

Frog realizes that the problem is that they need willpower to stop eating the cookies. He defines willpower as “trying hard not to do something that you really want to do.” In doing so, Frog raises an interesting philosophical issue. Does having willpower just mean trying not to do something, or does it mean actually not doing it? Moreover, does not doing something that you really want to do always require having willpower, or just sometimes? These kinds of questions inspire a philosophical discussion on the nature of willpower.

“Cookies” explores the topic of willpower in an amusing and lighthearted way. But behind this lies an interesting puzzle. The puzzle emerges when you realize that Frog’s definition of willpower seems to lead to an absurd conclusion. Consider it as follows. First, Frog declares that he wants to cease with eating cookies before he gets sick. Why? Simple, of course: Frog does not want to get sick. However, Frog also says that having willpower is trying hard not to do something that you really want to do. Since Frog needs willpower to stop eating cookies, and given his definition, it is safe to say that Frog really wants to keep eating cookies. Yet Frog knows that if he keeps eating cookies, that he will definitely get sick…and soon! So if all of this is true, then Frog has contradictory beliefs. He really wants not to get sick. But he also really wants to get sick too. So here is the real problem: if having willpower means having to believe two contradictory things at the same time, then it seems like having willpower is impossible! But that just doesn’t seem right.

So what are we to do? What Frog says about willpower makes sense, but something must be amiss, for if he is right, then having willpower requires us to do the impossible. But many of us can think of examples in our own lives in which someone had willpower over something, which makes us believe that willpower is possible. So how are we to solve this puzzle?

One way that we can understand this puzzle is by acknowledging that Frog does not really desire contradictory things. To do this, try to compartmentalize Frog’s desires so that no one part of him is in contradiction. Part of Frog, we might say, wants not to be sick. Another part of Frog wants to keep eating cookies, even if it means getting sick. To make sense of this, however, requires making sense of what it means to talk about part of Frog wanting something. Can different aspects of the same person (or Frog!) want different things? Plato thought so. He talks about parts of the soul in his work “The Republic.” Here Plato theorizes that the soul has three parts: (1) desire, (2) emotion, and (3) reason. Plato would say that part of Frog, the desire part, will always want more cookies, or whatever else it fancies. It is the job of the other parts of the soul to make sure that desire does not go unchecked. So the reason part of Frog, Plato might say, realizes that too many more cookies = tummy ache and the emotion part is supposed to work to keep desire at bay as much as it needs to. From this perspective, how much willpower someone has is determined by how well that person keeps desire under control. So Frog lacks willpower because he lacks strength of either emotion or reason, but has a very strong desire. Plato might tell Frog that if he really understood that any more cookies will make him sick, it would be easy not to eat them.

Of course there are other ways to solve the puzzle as well, and any potential solution is sure to bring about lively philosophical discussions.

In the story, Frog and Toad eat so many cookies that they fear they will become sick.

Frog defines willpower as “trying hard not to do something that you really want to do.”

At the end of the story Frog says that they have lots and lots of willpower, because they want to eat more cookies but cannot because they have given them all away.

Original questions and guidelines for philosophical discussion by Jayme Johnson. Edited June 2020 by The Janet Prindle Institute for Ethics. 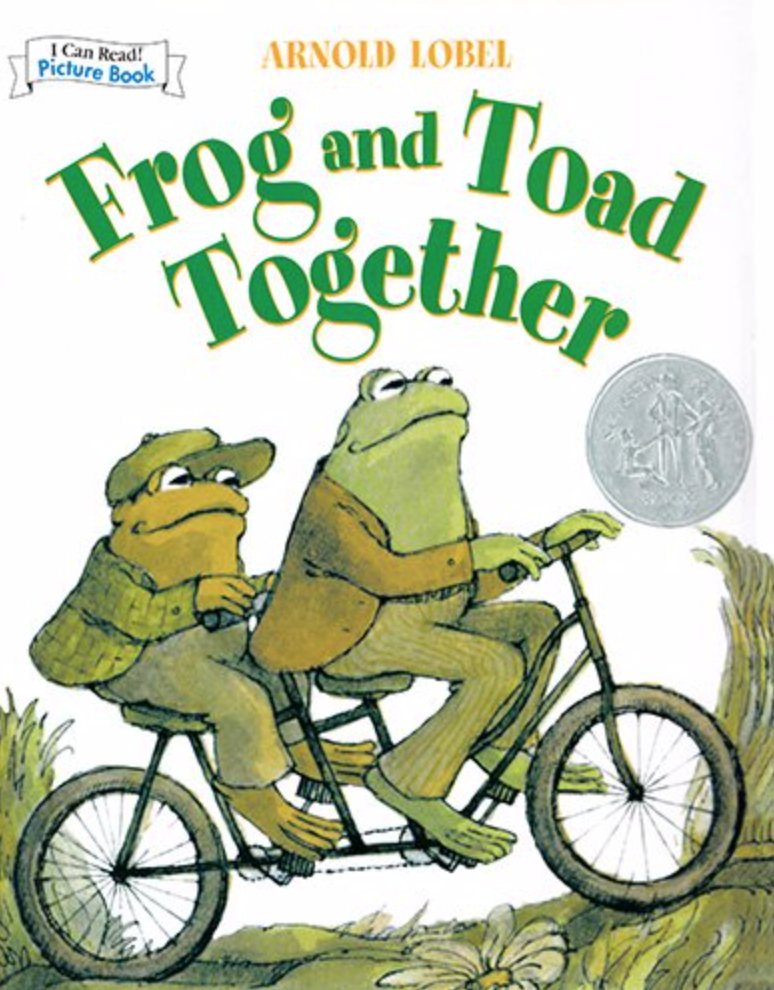