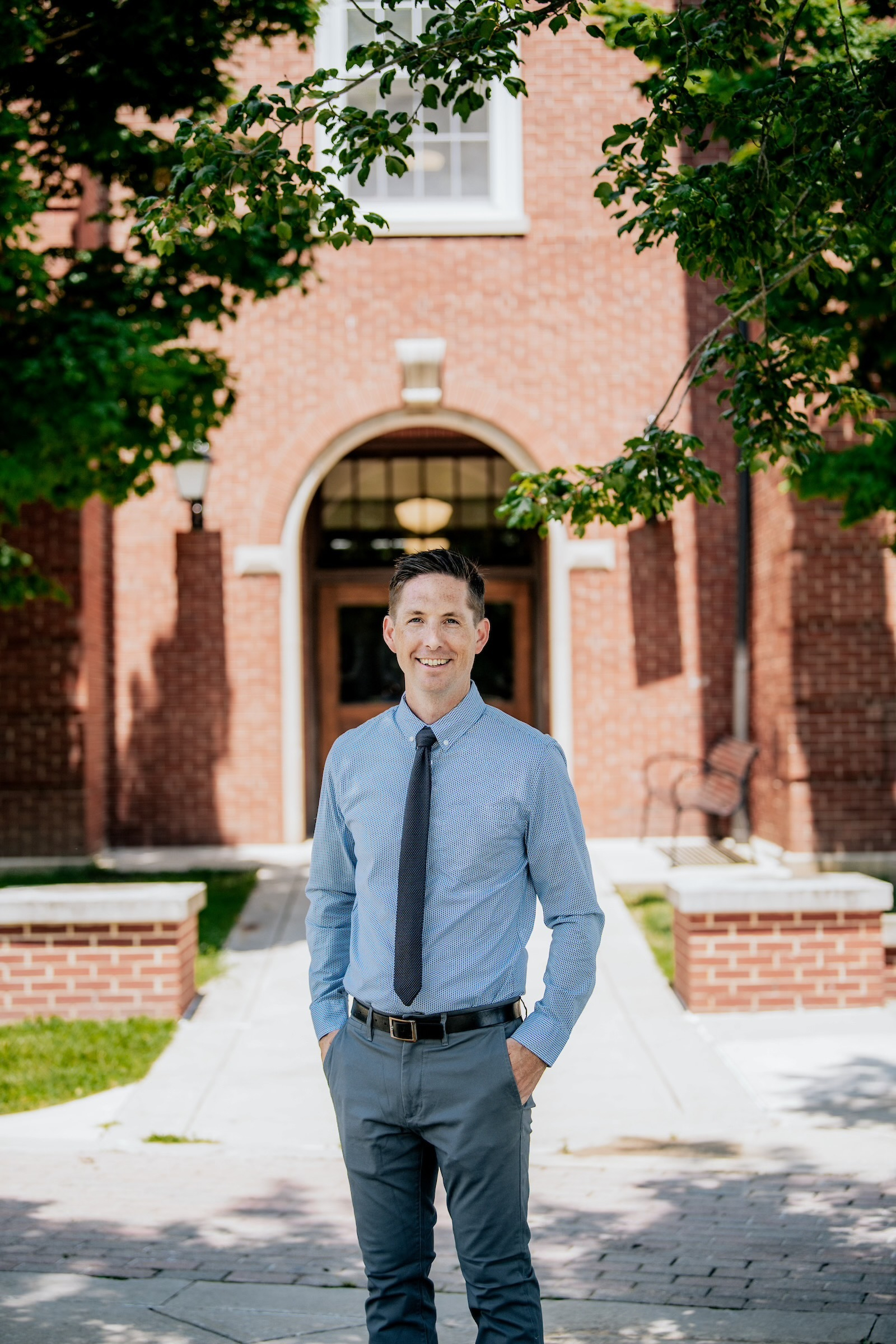 The Janet Prindle Institute for Ethics at DePauw University is delighted to welcome Associate Professor of Philosophy Jeffrey Dunn as its new Phyllis W. Nicholas executive director. Jeff has taught philosophy at DePauw since 2010 and has acted as department chair for the philosophy department since 2019.

Let’s get to know the new director with a few questions: