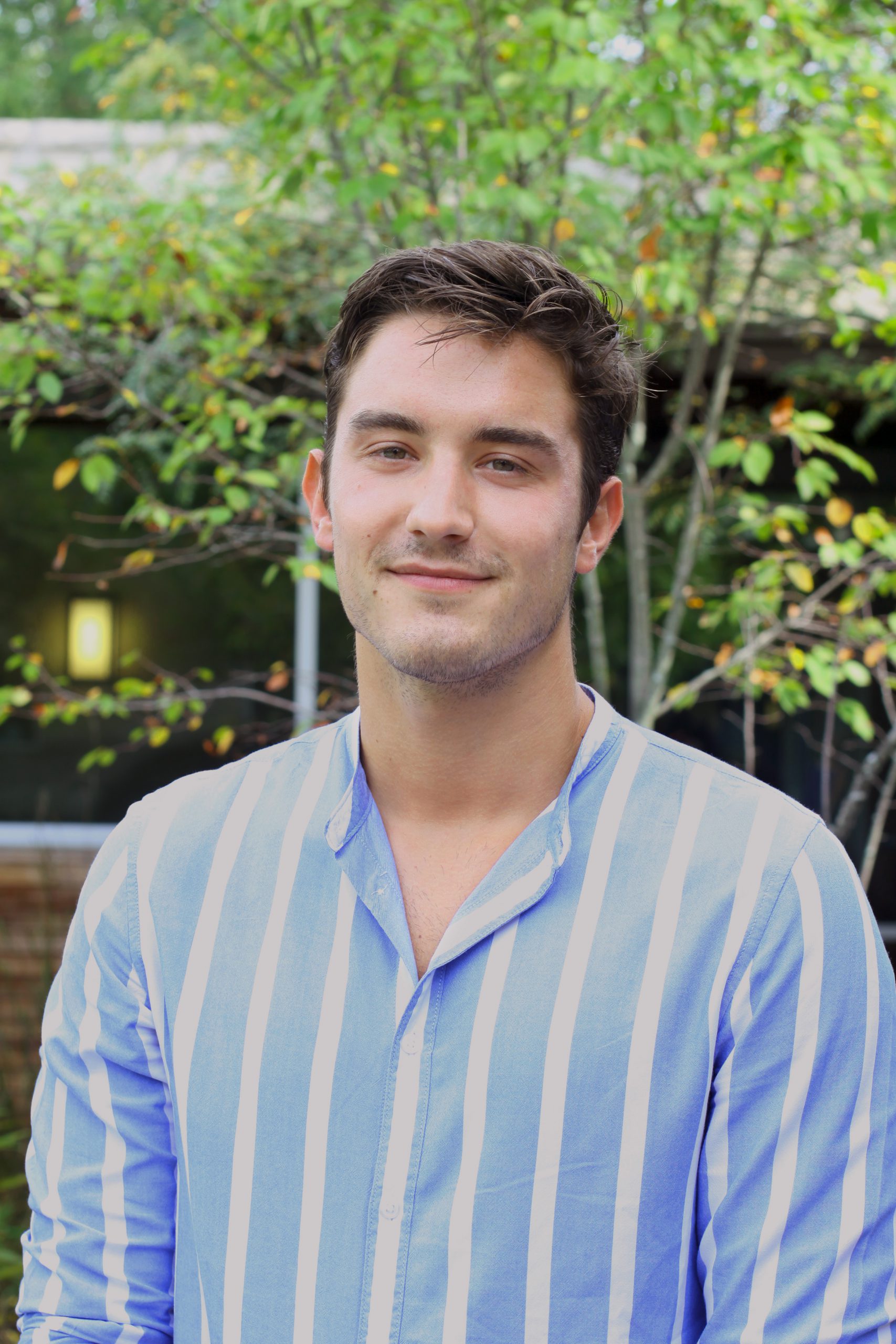 Beloved Hillman intern Luka Ignac was awarded the 2020 Ferid Murad Medal from DePauw University in May 2020. Ignac was awarded this medal for his many intellectual achievements while a student at DePauw: “As a first-year student, Luka Ignac initiated DePauw’s Model United Nations Club and served as the club’s president, leading the University’s first delegation to the American Model UN. Mr. Ignac also served as president of the DePauw Chapter of European Horizons, a transatlantic youth think-tank based at Yale University. With double majors in political science and French and minoring in peace and conflict studies, he was inducted into Phi Beta Kappa Honor Society as a junior and named to Pi Sigma Alpha, the national political science honor society, that same year. Notably, Luka also completed the United Nations (UN) Diplomacy Academy organized by the Croatian Ministry of Foreign and European Affairs and the Croatian Society for the UN. In coming months, he will join Georgetown University’s Master of German and European Affairs program as one of five transformational global public service leaders on a prestigious McHenry Fellowship.”

The Ferid Murad Medal recognizes the senior who has had the most significant scholarly and/or artistic achievements during his or her time at DePauw. The award is named after DePauw graduate and Nobel laureate Dr. Ferid Murad, class of 1958. In 1998, Dr. Murad received the Nobel Prize in Medicine for his discovery of the role of nitric oxide in the cardiovascular system, which led to changes in treatment following a heart attack.