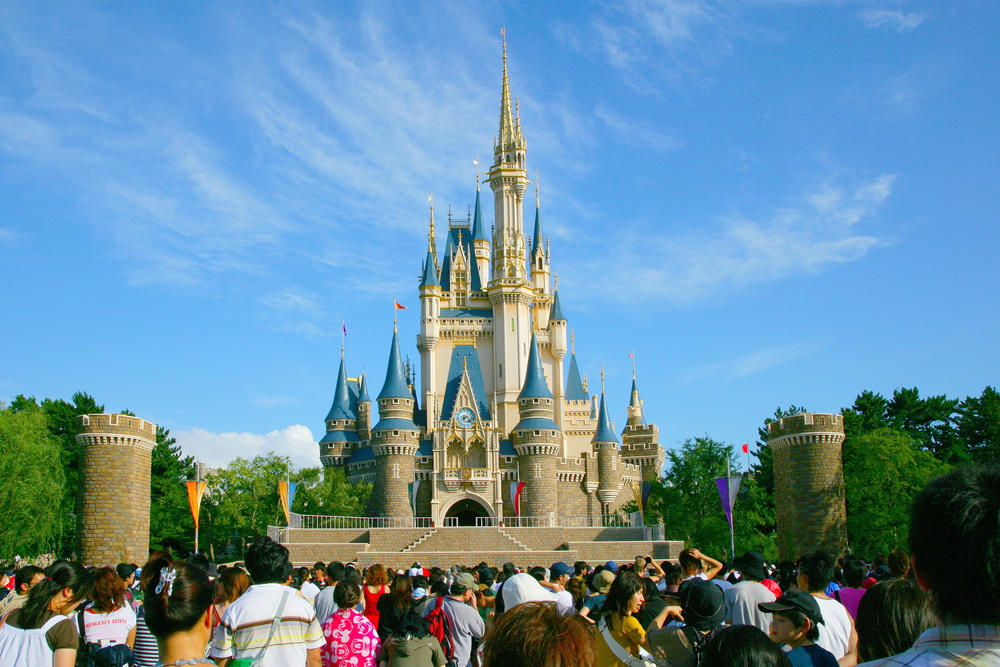 Disney-Pixar’s latest film Onward has generated a mild flurry of controversy in the week before its release. The film, which is set in a modernized fantasy world, features Pixar’s first openly gay character, a police officer (who also happens to be a cyclops) voiced by actress and writer Lena Waithe. Christian right-wing groups have protested the character’s existence, viewing her inclusion in the narrative as a blatant attempt to peddle the “LGBTQ agenda” to children. But surprisingly the LGBTQ community has evinced mixed feelings about the film as well. Disney’s frank attempt at inclusiveness could be seen as a groundbreaking move away from heteronormativity in mainstream film. Representation is a certainly good thing; the limits of our imagination is at least partly determined by pop culture, and when we see something treated as acceptable within the bounds of fiction, that thing starts to feel more possible in real life. But some have taken issue with the nature of LGBTQ representation in Onward, for two main reasons. First, they argue that it’s problematic to herald Disney as a champion of progressiveness in any context, and second, they take issue with the type of character Disney has chosen to make LGBTQ.

Any gesture towards inclusivity feels hollow when delivered by a mega-corporation like Disney, which has a checkered history with the LGBTQ community to say the least. In the same week that Onward announced their lesbian character, Disney also announced that they would be removing Love, Simon, a television show based on the movie of the same name centered on the life of a gay teenager, from the Disney + streaming service. Apparently, the show’s frank discussions of the main character’s sexuality pushed it out of the “family friendly” category, despite the fact that other shows still hosted on the service contain decidedly non-family-friendly themes, like explicit violence. Disney is a monstrously large company, and despite its many attempts to shape itself into a homogenous brand, it can still send out contradictory messages, like taking down a show for being “too gay” and proudly announcing the existence of a gay character in the same week. Part of this comes from the company’s desire to appeal to everyone, both the “family values” advocates and a more progressive crowd at the same time. In that sense, Disney’s form of representation will always feel false. It comes across as an attempt to make money and not a deep-seated commitment to equality.

In an article for Slate, Sam Adams further breaks down the problem with Disney’s gay representation, beyond the scope of just Onward. He explains that “From the ‘exclusively gay moment’ in the live-action Beauty and the Beast to a kiss between two minor female characters in last year’s The Rise of Skywalker, each baby step has been preceded by a flotilla of coverage proclaiming the advance—and each has been followed by the inevitable sense of confusion and betrayal when viewers see the movie and realize, “That’s it?” He correctly points out that the way these movies often use their landmark gay moments as a marketing tactic, drawing both positive and negative press (which, in terms of a company’s bottom line, often amount to the same thing). The marketing is often loud and expansive, in proportion to the half-second of actual screentime for the gay characters themselves. According to Adams, “The problem is often less with the movies themselves than with the self-congratulatory buildup to them.” It’s an attempt to capitalize on “woke points,” or credit for inclusiveness without actually being progressive, which ultimately translates into box office sales.

Beyond the film’s marketing, the lesbian character and the way the filmmakers have chosen to portray her is a source of controversy. Adams noted that “Waithe’s character is, like pretty much every character in every Pixar movie, essentially sexless; her girlfriend never appears on screen, so whatever intimacy the two of them might share happens only in the viewer’s imagination.” It’s worth asking whether this approach is better or worse than making the character’s sexuality more apparent, which might fall into the trap of harmful stereotyping. At the same time, treating gay characters in the exact same way as straight characters with the aim of normalizing them can has the effect of erasing difference completely.

Furthermore, the character is a police officer. This may seem like an innocuous choice, and given the light tone of the movie and the little amount of screentime given to the character, it probably is. But at the same time, LGBTQ cops are often difficult to portray in works of fiction. One has to balance both the reality that LGBTQ cops exist (and that they often become police officers with the aim of improving the way law enforcement treats their community) and the history of police brutality against gay people who protest against the state. This troubled relationship between gay people and cops is evident throughout the latter half of the 20th-century. In 1974, for example, the police department of Alamedea County in California began recruiting gay officers, because gay people in San Fransicsco were deeply uncomfortable reporting crimes to straight officers. In January of 2020, the San Francisco pride parade voted to ban various police departments from marching, and issued a statement that “[Alameda County Sheriff’s deputies can participate in Pride] so long as they do not visibly identify as deputies of the Alameda County Sheriff’s Office while doing so.” This small example is a microcosm of the relationship between police officers and gay people on a larger scale, which involves both opposition and intersection. In that sense, portraying a gay character as a police officer, especially if that character is the first gay character in your animation company’s history, inevitably comes with baggage.

We might compare this problematic representation with NBC’s hit show Brooklyn Nine-Nine, which has been ensnared throughout its run in the same controversy as Onward. One of the main characters of the show is both a black gay man and a high-ranking captain within the NYPD. Funké Joseph, a black fan of the show, has written about the whiplash he experiences every time he sees this character, and how he balances between enjoying the show’s jokes and remembering the brutal reality behind the script. He explains that,

“Real life cops have abused their power countless times against me and people who look like me. It still feels like almost every other day there’s another black police brutality victim being turned into a post-mortem hashtag. That’s why cheering for the utopian version of cops is a moral dilemma for me.”

That same moral dilemma is evident on a much smaller scale in Onward. The film encourages gay viewers, who may have a deeply negative relationship with the police, to cheer for a lesbian cop.

The fact that there is a gay character in Onward at all is a good sign; at the very least it signals that Disney thought it was more profitable to market to a LGBTQ or LGBTQ-friendly audience than the “family values” group. But it remains crucial that we understand Disney’s profit-based motivations for this move, beyond the empty rhetoric and marketing strategies. One solution for the moral problem of representation, perhaps, is to stop giving Disney credit for every new “first gay character,” and begin to ask what kinds of gay representation are considered acceptable for mainstream audiences and why.