News media must fight back against negative image 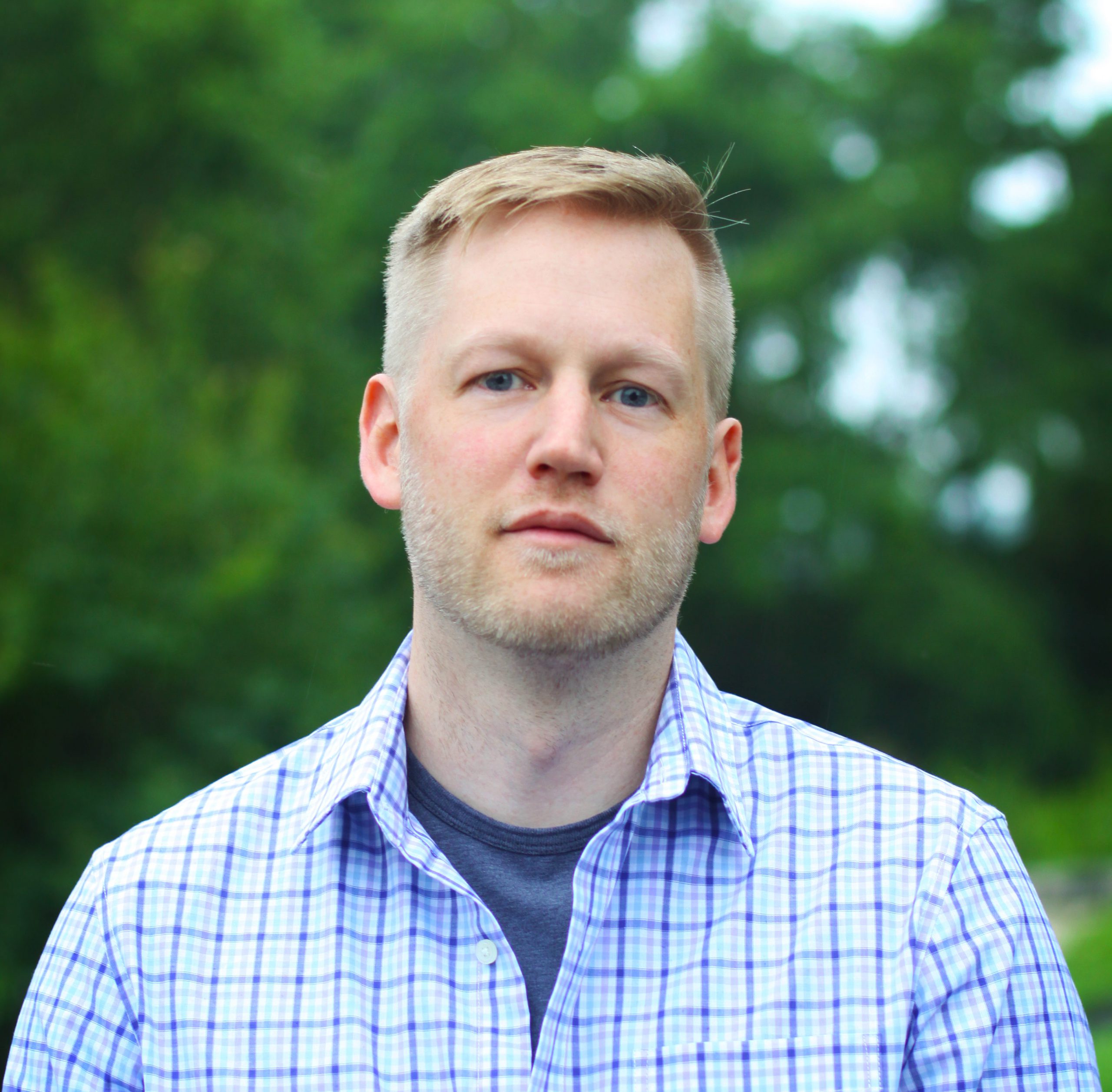 Originally appeared in The Indianapolis Star

The dim news for the journalism industry just keeps coming. A recent Gallup news poll shows public trust of the media is at historic lows. Only 40 percent of the public has a measure of trust in the media. This long-term trend indicates trust in the media has dropped 15 percentage points during the last 15 years.

The New York Times has announced another round of staff reductions. That’s bad for the Times, of course, but the rhetorical message sent to the nation about the struggles of the country’s primary agenda-setter is even worse.

CNN is whacking another 300 jobs, even though industry estimates indicate the formerly respected channel will make more than a half-billion dollars profit this year. CNN is only one division of mega-media giant Time Warner, which clearly looks at journalism as a profit center, not as serving the information needs of the nation. By contrast, CNN founder Ted Turner lost money with CNN for a decade before it turned a nickel of profit, but he kept it going anyway because of the service it provided.

Public bashing of the news industry is quite fashionable. Talk-radio hosts enjoy beating up the journalism industry. Even President Obama took a shot at the media last month for exaggerating foreign crises. “If you watch the nightly news, it feels like the world is falling apart,” he said. He also has accused the media of reporting “phony scandals” and watched as his Justice Department snooped into reporters’ emails and phone records.

Studies show the news agenda has softened over time, with less news about public affairs and high-impact stories that broadly affect people, and more news about celebrities and the bizarre. Such an agenda brings few real news consumers to the tent, but surely chases off genuine newshounds.

These developments individually might seem insignificant, but the cumulative effect explains why the public attitude toward the journalism industry is deteriorating. As Fox News commentator Bill O’Reilly recently lamented, things have changed since the days of Walter Cronkite, Howard K. Smith and Chet Huntley, who, as O’Reilly said, “were almost revered by the population.”

The public’s lack of respect for the news media has broad consequences for America’s system of government. Citizens have to know what’s happening if they are to effectively elect and hold their government leaders accountable.

When citizens don’t trust the media, they obviously are less likely to consume news. That helps to explain Americans’ woeful performance on the recent News IQ quiz conducted by the Pew Research Center. The average person can answer only five of 12 questions regarding developments in the news. Even with a multiple-choice format, most Americans don’t know the unemployment rate or the name of Israel’s prime minister. Adults ages 18 to 29 — our nation’s future leaders — know the least about current events.

It’s high time the journalism industry rallies and fights back against the negative trends. It’s not an exaggeration to say the nation’s health hinges on a robust press and informed citizenry. Surely, an industry engaged in professional communication can create messaging that wins back public confidence and takes on government abuse of the press. New York Times reporter James Risen, himself a target of government pressure, recently said in a speech, “Journalists have no choice but to fight back because if they don’t, they will become irrelevant.”

Plenty of solid journalism is being done in America. Citizens must have enough sense to seek out those reliable sources and avoid the ones they don’t trust. News consumers should challenge themselves to seek news of substance and avoid wallowing in social media sites for pop culture updates. It would help if high schools and colleges taught news literacy and guided young people into a mindset in which they valued the currency of news and public affairs. Finally, news corporations must act as adults and recognize that journalism, while still a business, has a greater purpose than simply building a bottom line.