Daniel Story recently offered an interesting argument against a common intuition many of us seem to share. We often think that there is an important moral difference between hunting for meat and hunting for trophies. Hunting for meat seems more morally defensible because the benefits of receiving food excuse the harm to animals – but there are no comparable reasons to hunt for trophies (these are, as the argument goes, only egoistical desires to kill something big).

Daniel thinks this is wrong because there is precious little that might mark a relevant moral difference between the trophy hunter and the food hunter.

Both of these hunters (assuming that they are hunting because they want to, not because they need to) will get nutrition anyway and both types of hunter will equally serve conservation purposes. Ultimately, both hunters have killed an animal, and the considerations we typically look to in order to explain why one might be better than the other don’t actually lead to the conclusion we imagine. In the end, Daniel argues, it all comes down to the pleasure that these hunters derive from their kill, and there’s no reason to think that one type of pleasure is morally preferable to the other.

But this seems a perverse result. In fact, trophy hunting might be morally better because the trophy is something the hunter can admire for the rest of his life, it doesn’t get eaten within weeks. The trophy hunter enjoys a longer-lasting pleasure. If Daniel is right then, at the very least, hunting for meat is not obviously better than hunting for trophies, despite our widespread agreement on this. And if it turns out that trophy hunting is morally unacceptable, then it will mean that hunting for meat (if you don’t need to hunt to get food) is also unacceptable.

I think Daniel is offering us something really interesting, and it has given me plenty to think about. So, I want to do what any philosopher wants to do: I want to object.

In particular, I want to look at a response Daniel offers to a particular objection. He imagines a critic who argues that eating hunted meat respects an animal’s dignity. He rightly points out that a slain animal likely doesn’t care if it rots or is eaten. But I think Daniel might focus too closely on the act of killing this one particular deer.

There might be another way of thinking about these issues – one that focuses less on this particular deer’s particular death – that leads to different results.

The philosopher Alasdair MacIntyre, one of the giants of later 20th-century ethics, argued in After Virtue that we should not think about ethics just in terms of actions, but instead in terms of broader narratives. There is much to be said here, so I’ll stick to the core and use one of his examples.

Think about why somebody is digging in the garden. We can’t make sense of why he is doing that unless we know more about the context. Is he getting exercise, is he gardening, is he preparing for winter, is he trying to please his wife? He might be gardening because he wants to get exercise and prepare the garden for winter. He might be doing it solely because it is an easy form of exercise his doctor suggested to him, and he doesn’t care at all about the results. He might be doing it to please his wife – and to understand why taking exercise, or getting the garden ready, would please his wife, we need to understand his marriage.

What does this have to do with our argument about hunting? Well, think more broadly about how we might characterize hunting and the motives around it. I think there’s something to be said for the idea that hunting for a trophy is often egoistic and driven by a perverse machismo.

Take the example Daniel opens his piece with: the American dentist who shot Cecil the lion. We don’t just think of the death of Cecil as an isolated act, we think about it in terms of conservation, respect for nature, and arrogant wealthy Americans showing no respect for this. That narrative matters.

Hunting for food might be driven by a desire to connect to the land, or respect the animal you kill by going through the time and effort to kill it yourself (appreciating that this life should not be taken easily, in a crate in a factory, for instance), or providing for yourself and your family. That’s not to say that they have to hunt, but when a friend hosts us at a party and provides food, they have still given us a gift we might be grateful for, even if we would have just eaten beforehand if there was no food at the party. When we look at things this way, hunting for meat might seem to be better than hunting just for trophies.

Now, Daniel is right that the animal might not accept that explanation (if only it could offer a post-mortem judgment on these things), but that doesn’t mean there is no relevant difference here. To adapt an example from Bernard Williams, Gauguin’s wife might not accept that he wants to leave so he can paint in Tahiti and create great works of art, and she might also not accept it if he leaves her for a younger model. Yet we can see that there is a difference here: one of these aims is nobler than the other. Likewise, the deer might not agree that one death is better than the other, but we can see that one form of hunting is morally superior.

Certainly I have offered an argument that conclusively shows that there is something more morally noble about wanting to hunt for meat than to hunt for trophies. But I do think that there might be other ways of looking at the issue – ways which suggest that the context, the narrative, the intention, of meat hunters and trophy hunters allow the different moral situations to come apart. 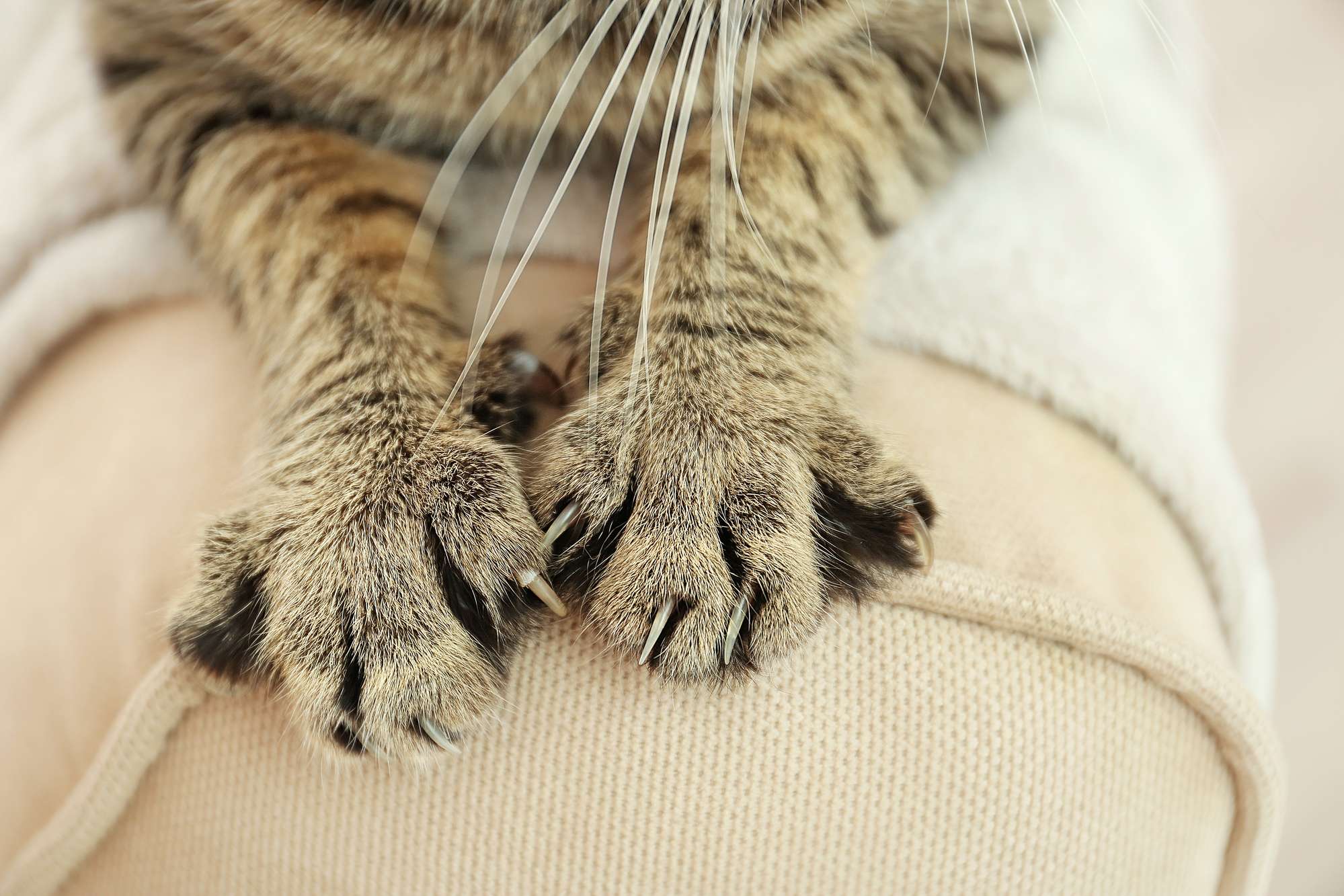 On the Morality of Declawing Cats

What's behind the recent legislative push to ban the procedure?
Daniel Burkett
|