Why Speciesism Is Not a Prejudice 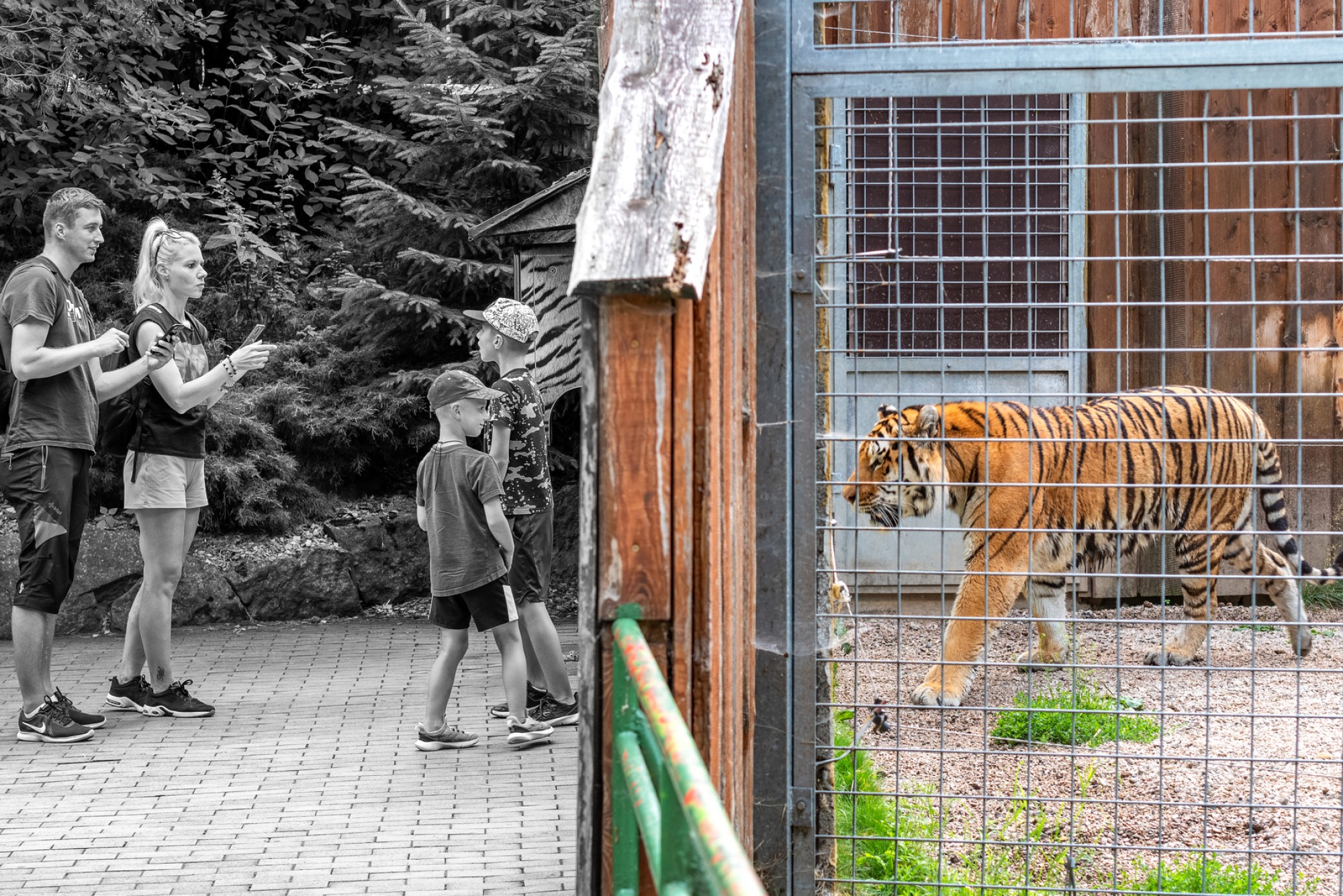 Despite some notable dissenters, it has become a near-article of faith in applied ethics that “speciesism” — giving greater moral consideration to one individual or group than to another based merely on their membership in a certain species — is a prejudice indistinguishable from racism, sexism, and other forms of bigotry. Daniel Burkett succinctly states the dominant view when he writes that the argument that the suffering of animals counts for less “simply because they are animals” is “the same (very bad) rationale that justifies” these discredited prejudices.

But the rationale for speciesism is different in key respects from that for racism or other forms of bigotry.

The typical justification for racism consists of two claims. First, it is claimed that some phenotypic trait — in this case, skin color — maps onto, or is at least a reliable indicator of, some other characteristic. Second, it is held that the latter characteristic determines, or is at least relevant to, the degree of moral consideration to which an individual is entitled. The first is an empirical claim, while the second is a moral claim. Both claims may be false, but need not be for racism to count as a prejudice. For example, in the nineteenth century there was widespread agreement among white scientists that African-Americans were impervious to pain — in effect, that they were less sentient than whites. Today, almost all moral philosophers agree that sentience is, if not the sole basis for moral consideration, then at least one of the main ones. Thus, those who used racist science to justify differential treatment of African-Americans were not mistaken in focusing on sentience as a characteristic relevant to moral consideration. Rather, their racism was a prejudice because it rested on a false and unjustified empirical belief that African-Americans have “duller sensibilities” than whites.

This analysis of racism suggests that there are actually two kinds of justification for speciesism.

But perhaps what philosophers have in mind when they compare speciesism to racism is racism justified in a manner analogous to Categorical Speciesism. Instead of partially relying on an empirical claim, this justification for racism simply asserts that skin color is the morally relevant characteristic. The anti-speciesist argument would then be that both justifications are erroneous for similar reasons: neither species membership nor skin color is a morally relevant characteristic.

What justifies our confident conclusion that skin color itself is not a morally relevant characteristic? It can only be that this claim does not cohere with our other settled moral judgments. For example, everyone, including racists, believes that very similar phenotypic traits — for example, eye color or hair color — are morally irrelevant. Skin color, a superficial phenotypic trait, differs markedly from other characteristics everyone agrees are morally relevant, such as sentience. In light of these judgments, it seems arbitrary to hold that skin color is morally relevant.

If a white racist’s friends and family woke up one morning with brown skin, it is doubtful that the racist would consider this sufficient reason to treat them differently. This tends to show that the racist is either an Empirical Racist, or his beliefs are simply incoherent. And so on.

But unlike Categorical Racism, Categorical Speciesism coheres fairly well with our other settled moral judgments. There are no other characteristics that are suitably similar to species membership and that we generally hold to be morally irrelevant. Species membership is not a superficial phenotypic trait: it is part of an individual’s biological essence. For most people, if their friends and family woke up one morning transformed into cockroaches — not cockroaches with human minds, just cockroaches — that would give them sufficient reason to treat them differently. Granted, we seem to have strong intuitions that membership in the species homo sapiens is not necessary for moral consideration — even the strong moral consideration to which humans are thought to be entitled. Any given episode of Star Trek suggests as much. But it does not follow that membership in that species is not relevant to moral consideration: for example, it may still be sufficient for it. In other words, while the argument that insects are not entitled to consideration because they are not human may fail, the argument that humans are entitled to consideration because they are human may still succeed. In addition, species membership may justify differential treatment of two individuals alike in all respects except their species — for example, Vulcans and humans.

The upshot of my argument is not that speciesism is justified. Rather, it is that it cannot be easily dismissed as belonging to the same category as racism, sexism, and other forms of bigotry. When Peter Singer popularized this argument in Animal Liberation, he may have done a tremendous amount of good by calling attention to the morally relevant characteristics that animals and humans share. But as the sometimes slipshod reasoning in certain seminal Supreme Court civil rights opinions demonstrates, there is no guarantee that moral progress will be grounded in sound arguments.