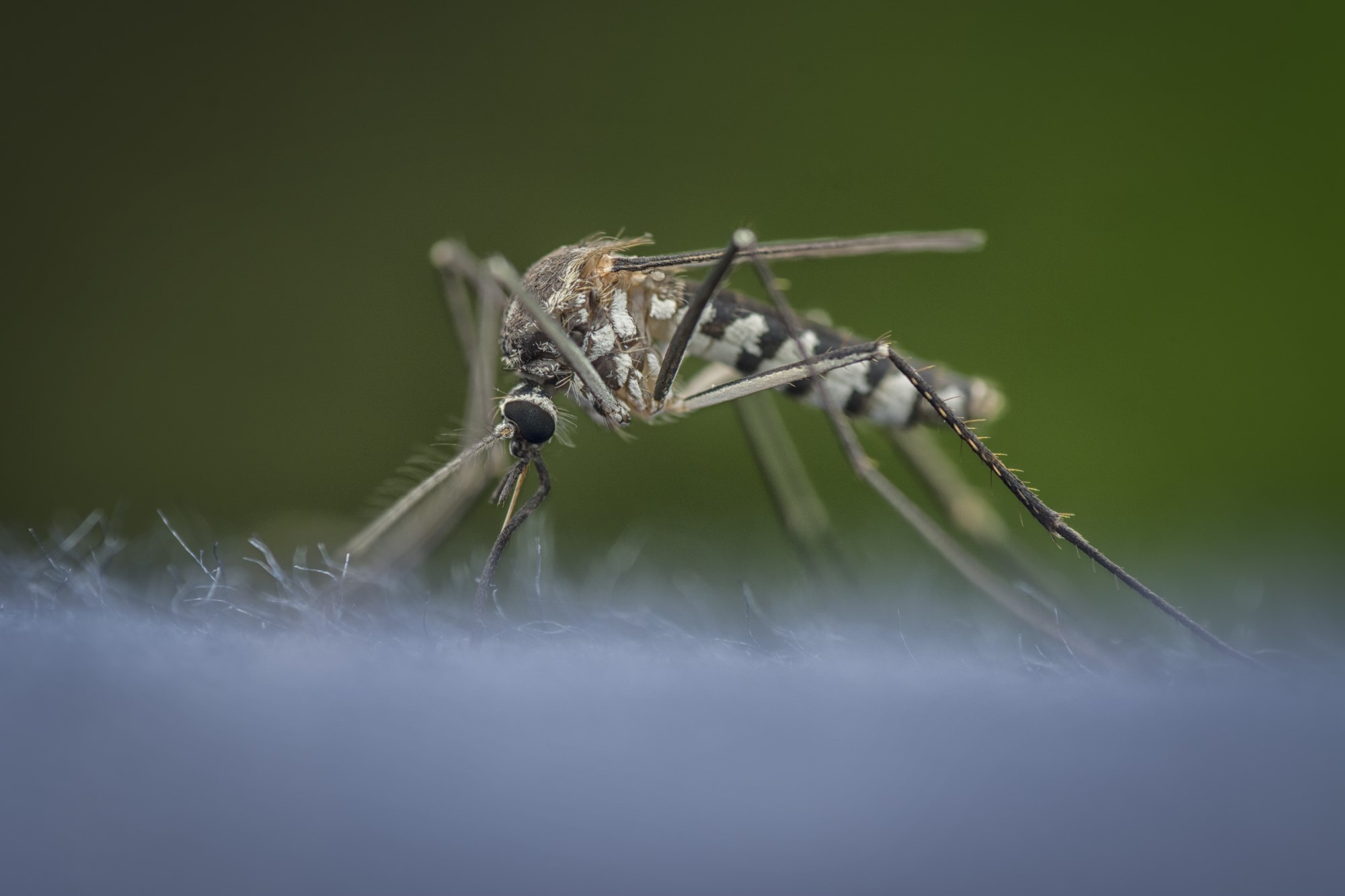 In a recent study, scientists from the Queen Mary University of London argue that insects possess central nervous control of ‘noiception’ – that is, the ability to detect painful stimuli. Put simply, this discovery makes it plausible that insects are capable of feeling pain in much the same way as humans and other animals. It’s worth considering, then, how this finding might be relevant to our moral considerations of insects.

Generally, we tend to think of humans as being equal. But what do we mean by this? Clearly it’s not that all humans are, in fact, equal. Humans differ enormously in their interests and capabilities. Some students want to become rock stars, others want to be mathematicians, while others might suffer from disabilities that make both of those options more difficult to pursue. Nor do we mean that all humans should receive equal treatment – since different humans have vastly different needs. The aspiring rock star needs a guitar, while the math-whiz needs access to quality education. The person suffering from a disability, on the other hand, might need extra assistance that would be unnecessary for their more able-bodied classmates.

It seems, then, that when we say that all humans are equal, we mean to say that the interests of all humans should be given equal consideration.

Put another way: we should care equally about all people – no person is of greater value than another. It’s this very notion that grounds the case against various types of bigotry like racism and sexism. To prioritize the interests of one person over another based purely on their ethnicity or gender is to deny the principle of equality.

If animals have interests, how can we justify prioritizing our interests above theirs without, essentially, being speciest?

But this raises a very important question: do animals even have interests? It’s certainly clear that humans do. As noted above, some humans have an interest in becoming rock stars, while others have an interest in becoming mathematicians. And then there are those interests that are almost universally held by humans, such as interests in being healthy, safe, financially secure, and loved. But what about animals? It’s not obvious that there are goats who aspire to be rock stars, nor pigs that aspire to be mathematicians. Nor do any animals seem to show concern for things like financial security or love.

If some living being experiences suffering, then there can be no moral justification for refusing to take that suffering into account. And, if we adopt the principle of equality, then that suffering must be counted equally with the same amount of suffering when experienced by any other being.

Singer’s argument has huge ramifications for many of the ways in which we treat animals. Consider the animal suffering that goes into the production of a single cheeseburger – and how terrible we would consider that same suffering if it was experienced by a human. What’s more, this suffering is offset by only a small benefit to the human who eats the burger – a benefit that could just as easily be achieved via non-meat and non-dairy alternatives. In fact, much – if not all – of the animal products and by-products we consume start to become morally questionable when seen in this light.

Of course, one simple solution would be to discount – or disqualify entirely – the suffering of animals on the basis that they aren’t as intelligent as humans. But this is to go against the very principle of equality that many of us hold dear. When thinking about humans, we would consider it reprehensible to say that someone’s pain and suffering is less important simply because they are less intelligent than someone else. So we must take the same approach to animals.

The only consistent way to justify the suffering we inflict on animals is to say that their suffering counts for less simply because they are animals. But that’s speciesism – and it shares precisely the same (very bad) rationale that justifies racism, sexism, and other forms of bigotry.

Indeed, Singer’s observations have motivated many people to adopt vegetarian or vegan lifestyles. But what are we to make of this new research that suggests insects might also be sentient? If an ant can feel pleasure and pain, then an ant has interests. And if an ant has interests, then the principle of equality demands that that suffering be counted equally with the same amount of suffering when experienced by any other being. Suppose, for example, that swatting a mosquito causes that mosquito to feel Z amount of pain. Suppose, then, that – for a human – that same amount of pain would be the equivalent of a hard slap to the face. If we believe that slapping a human is morally wrong, then the principle of equality would require us to reach the same moral judgement about inflicting the same amount of pain on a mosquito. This would mean, then, that swatting a mosquito was morally wrong.

It’s a strange conclusion, and one that is still very much open to debate. For one, we would need to establish that insects do in fact experience pain in the same morally relevant way as humans and other non-human animals. We would then need some way of measuring this pain in order to form reasonable moral judgements. It might, for example, turn out that the suffering experienced by a swatted mosquito is minuscule – much less, in fact, than the bite it gives to the next human it encounters. In such a case, we could possibly make a case for the moral permissibility of swatting that mosquito.

But in the absence of better information about whether – and to what extent – insects experience pain, what should we do? There’s a chance that there’s nothing problematic about causing insects to suffer. But there’s also a chance that we’ve been horribly wrong. Until only recently we were still unsure about whether non-human animals experienced pain, with veterinarians trained before 1989 taught to ignore animal suffering. In fact, doctors up until that decade were still skeptical that human babies experienced pain, with many infant surgeries routinely carried out without anesthesia. Given our poor track record of understanding pain in other living beings, the mere possibility that insects suffer should give us reason to pause and reconsider how we treat them.