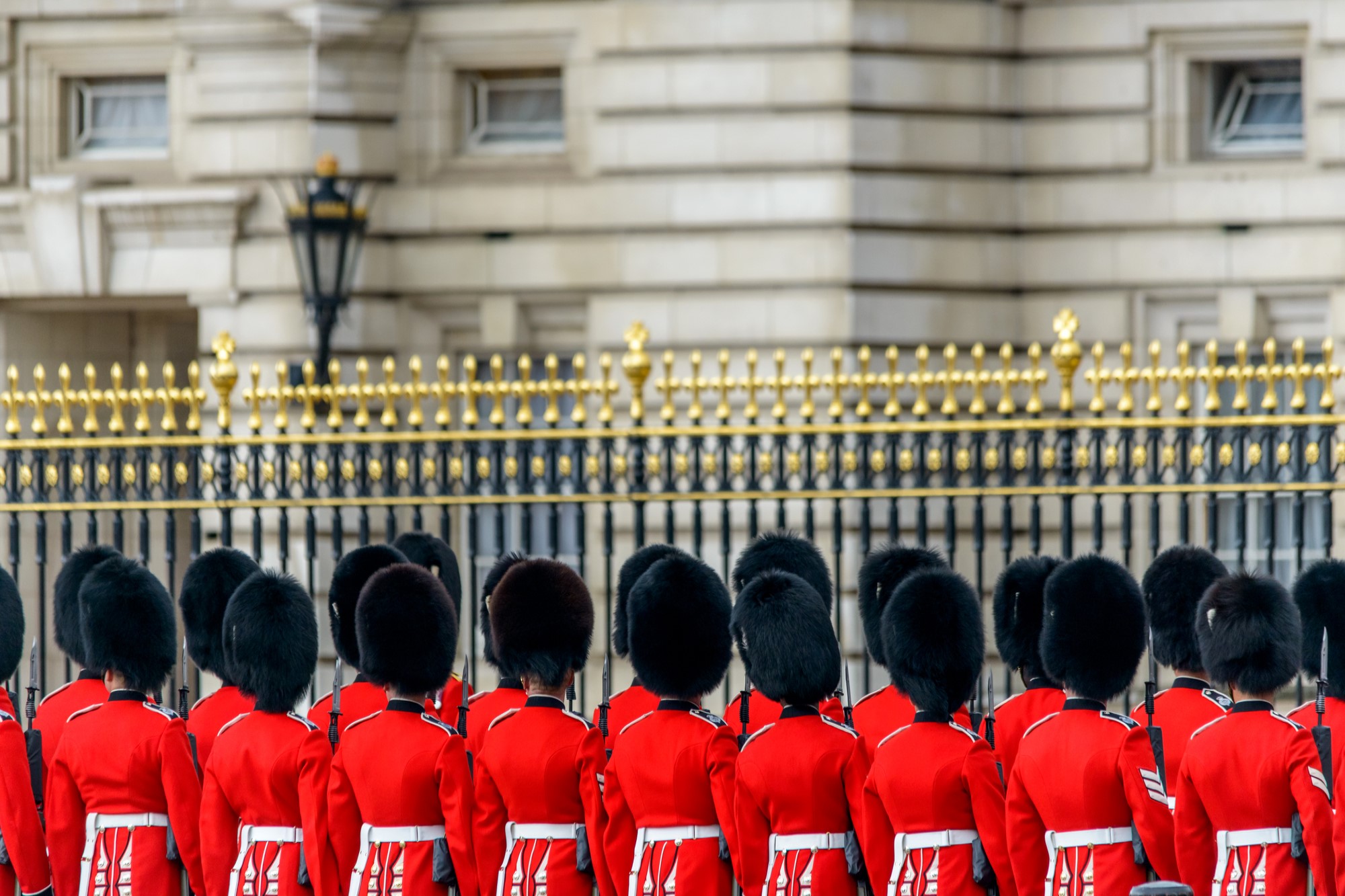 In a recent column, Nicholas Kreuder argues that the very idea of monarchy is incompatible with the moral equality of persons. His argument is straightforward. He claims that to be compatible with moral equality, a hierarchy of esteem must meet two conditions. First, the person esteemed must be estimable — in other words, esteem for her must be earned, or at least deserved. Second, deferential conduct toward the esteemed person must not be coerced or otherwise involuntary. But the deference demanded by a monarch is neither warranted, nor voluntarily given: monarchs are esteemed only for their royal pedigree, and their subjects are expected to show esteem even though they are not, at least in the typical case, subjects by choice. Therefore, the hierarchy of esteem between monarch and subject is fundamentally incompatible with moral equality.

This argument is compelling, and as a confirmed republican, I confess bewilderment at the practice of paying a woman to live in fabulous wealth for a century so that she can christen the nation’s boats.

Nevertheless, for the sake of argument, I would like to critically examine Kreuder’s premises to see whether they really establish his sweeping conclusion.

The first question to consider is a simple one: what is a monarch? The argument against monarchy from moral equality appears to assume that monarchies are by definition hereditary, and that they are never elective. In fact, elective or non-hereditary monarchies are not unusual in human history. In Ancient Greece, the kings of Macedon and Epirus were elected by the army. Alexander Hamilton argued for an elective monarchy in a speech before the Constitutional Convention of 1787; he thought the American monarch should have life tenure and extensive powers.

In truth, authoritative sources seem confused about just what a monarchy is. For instance, the Encyclopedia Britannica defines “monarchy” as “a political system based upon the undivided sovereignty or rule of a single person.” Yet the accompanying article acknowledges that in constitutional monarchies, the monarch has “transfer[red] [her] authority to various societal groups . . . political authority is exercised by elected politicians.” That does not sound like undivided sovereignty to me.

My conclusion is that “monarch” is a label promiscuously affixed to wildly different kinds of regimes, leaving the concept monarch without much determinate content. A monarchy can be limited or absolute, elective or hereditary.

It’s difficult to argue that a concept with little determinate content is incompatible with moral equality. However, if we limit the argument to hereditary monarchies, then the argument against monarchy from moral equality appears to get back on track. If the monarch is not elected, then the deference she demands is not voluntary. And if her claim to esteem is inherited, then it is certainly not deserved.

Yet even when restricted to hereditary monarchies, the argument does not seem entirely plausible. The problem is that in some cases, the hierarchy of esteem between a particular hereditary monarch and her subjects seems voluntary. Consider the United Kingdom’s hereditary but constitutional monarchy. The citizens of that country appear to have widely divergent views about both their monarchs and their monarchy. Some people detest the newly-crowned King Charles III, yet have no qualms with the monarchical institution. Some liked Queen Elizabeth on a personal level but are staunch republicans. Moreover, Britons do not keep their opinions on this score a secret, and they are not generally thrown in jail for publicly criticizing the monarch in the harshest terms. (Although in saying this, reports of anti-royal protestors being arrested on bogus charges of breaching the peace make me pause.)

No one is forced to sing “God Save the Queen” who doesn’t wish to do so. In short, in the U.K., deference to the monarch may be encouraged, but it is certainly not required. A Briton can thrive in her society without ever showing the slightest deference to her monarch.

With respect to the hierarchy of esteem between the U.K.’s monarch and her subjects — as opposed to her constitutional functions or public prominence — the situation seems somewhat akin to the relationship between Catholic priests and the rest of society in the United States. Even non-Catholics regularly refer to priests as “father,” a gesture of deference that is less required than customary. (That said, I refrain from this practice if at all possible; it mildly affronts my democratic temperament. This did not go over particularly well at Notre Dame.)

It might also be doubted whether every hereditary monarch does not deserve esteem. Many Britons seem to think that with her stoicism and quiet dignity, Queen Elizabeth provided stability over the course of a turbulent twentieth century. I take no stance on that proposition, but it certainly seems conceivable that a monarch could come to earn esteem through her exemplary conduct either before she ascends to the throne or while she serves as monarch.

Thus, the extent to which monarchy cuts against moral equality really depends on the conditions of the society in which a particular monarchical institution exists.

The concept of a hereditary monarchy might seem incompatible with moral equality at a very high level of abstraction, but some of its instantiations may be perfectly consonant with it.

This does, however, lead me to a more philosophical point. In the argument against monarchy from moral equality, the test for whether a hierarchy of esteem is morally legitimate requires it to meet both the conditions of deservedness and voluntariness. But it appears that voluntariness alone is sufficient to make such a hierarchy compatible with moral equality. If I routinely genuflect before my girlfriend because I believe her gorgeous auburn hair possesses mystical powers, that does not seem particularly demeaning to my dignity so long as my delusional belief cannot be said to undermine the voluntariness of my deferential act — even though the deference is wholly undeserved. Likewise, so long as a Briton is not forced to pay obeisance to King Charles III, her acts of deference seem to be compatible with her dignity even if the king doesn’t deserve them.

Indeed, voluntariness seems not only sufficient to legitimize a hierarchy of esteem, but also necessary. Martin Luther King, Jr. and Malcolm X are both, in my view, figures richly deserving of esteem. Yet if I were forced to regularly kiss their feet, that hierarchy of esteem would be an insult to my dignity as a moral equal.

Philosophers love abstractions, and I am no exception. Sometimes, however, what appears to be a strong argument at a high level of abstraction loses some of its luster once the messy reality of human existence is brought into view. Such is the case, I think, with the claim that monarchy is per se incompatible with human equality.