‘The Rehearsal’, Manipulation and Spontaneity 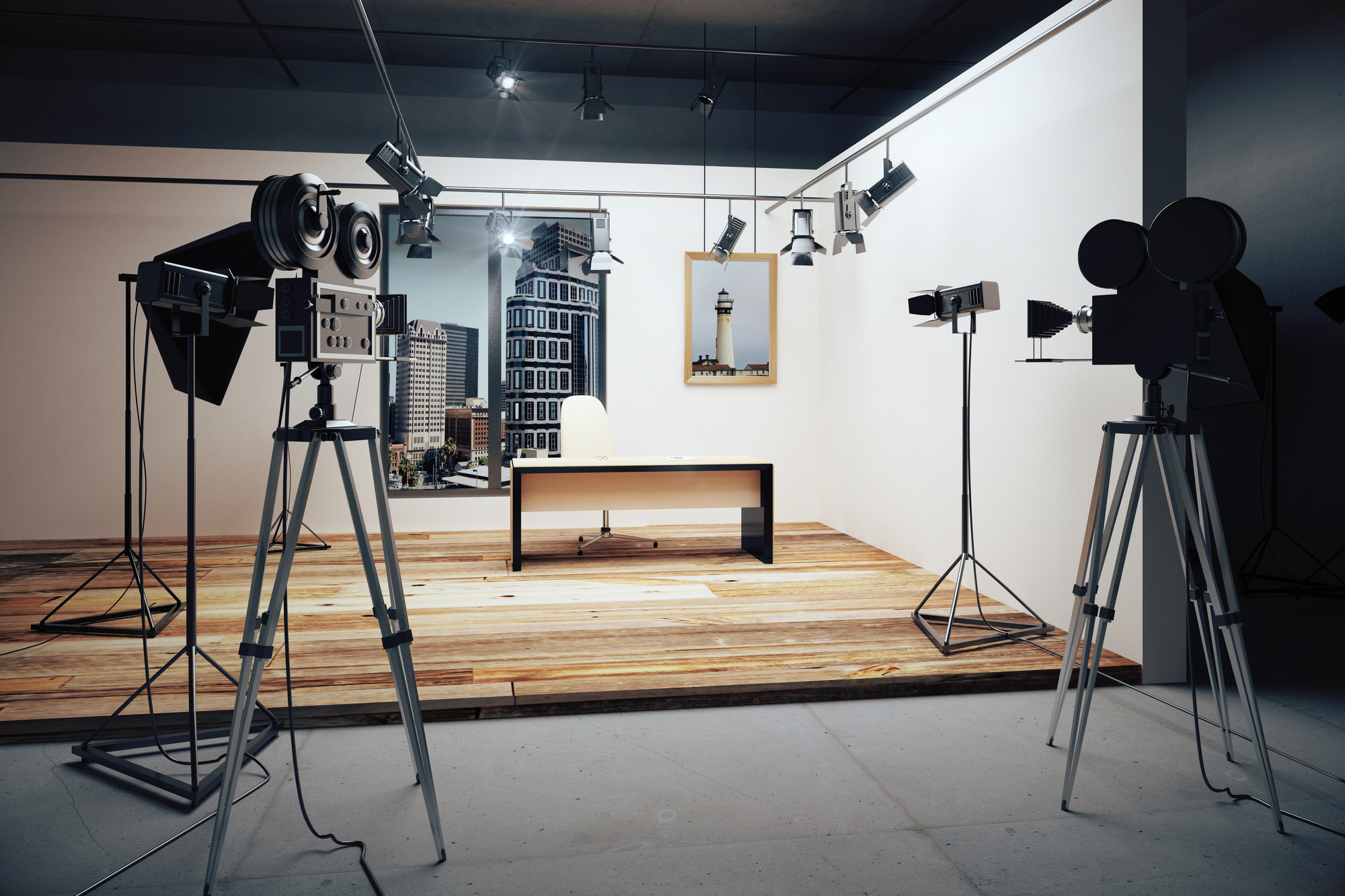 The recent HBO series, The Rehearsal rests on a common concern – having to navigate situations without experience, where mistakes can significantly alter your life and the lives of those around you. Spearheaded by writer, director, producer, and performer, Nathan Fielder, the program offers people an opportunity to “rehearse” potentially high stakes situations by repeatedly running through a simulation with the actors. The episodes to air so far involve a bar trivia fanatic confessing to a friend that he previously lied about having a master’s degree, a woman practicing raising a child before deciding to become a mother, and a man hoping to convince his brother to let him access an inheritance left by their grandfather.

The show derives its humor, in part, from the lengths Fielder and his crew go to in the “rehearsals.” In the first episode, his team build a fully furnished, patroned and staffed, 1-to-1 replica of the bar in which the confession will take place, complete with live trivia. Fielder hires an actor to play the part of the confessor’s friend, who then arranges a meeting with this friend to better understand her personality, speech, and mannerisms in addition to gathering information about her from a blog she runs.

To simulate motherhood, the team hires many child actors to act as the adopted son. However, labor laws prevent a child actor from working more than four hours in a single day and limit the days a child can work each week. So, Fielder and his team must regularly replace the actor playing the child but do so covertly to maintain the illusion of raising a single child. Additionally, the team of actors changes each week, to a group of older actors, so the woman experiences raising a child at each stage of development.

Why go to such lengths, aside from the entertainment value? In the first episode of the series, Fielder notes that in our regular lives whether we achieve happy outcomes is a matter of chance. The idea behind taking painstaking efforts to make the “rehearsal” look and feel like reality is to leave the participants as prepared as possible in order to reduce the role fortune plays.

The appeal of performing these “rehearsals” seems to be motivated by a desire to control our interactions with others, in order to produce the best outcomes for all involved.

This is an incredibly common desire. Feeling like things are out of your control, especially those things which have a significant impact on the course of your life and the lives of those you care about, is anxiety inducing. The fact that things may go horribly wrong for us, despite our best efforts and intentions, creates a feeling of powerlessness. Being wrecked with anxiety and marred with feelings of powerlessness makes life difficult, to put it plainly.

But ought we follow through on this desire to gain control over our interactions with others? Richard Gibson helpfully analyzes the desire for control in the context of gene drives here. In doing so, Gibson presents an argument from Michael Sandel. Sandel argues that our desires for control, particularly in the realm of genes, involves a lack of humility. When we try to control as much as we can, this implies that we think it is appropriate for us to control these things. Specifically, Sandel claims that when we view the world in this way we lose sight of what he calls life’s giftedness. Our talents, skills, and abilities are given to us in the same way that a friend might give us a present. Much like one would think it inappropriate to alter a friend’s gift, perhaps trying to take total control of our lives is similarly inappropriate.

However, the real moral issues behind our desires for control become clear only when we consider that “rehearsing” involves other people.

For instance, the bar trivia fanatic is not just aiming to limit the fallout he experiences as a result from his confession. Instead, he is afraid of how his friend will react, and thus tries to control her reaction.

Of course, one might see no problem here. After all, we regularly tailor our interactions with others to avoid offending them while getting what we want. This is simply part of life.

Yet “rehearsed” interactions seem importantly different. To see why, consider the following: Daniel Susser, Beate Roessler, and Helen Nissebaum, in a discussion of manipulative practices on digital platforms, describe manipulation as “imposing a hidden or covert influence on another person’s decision-making.” Manipulative practices, they argue, involve trying to control a person in the same way that one might control a puppet, producing the desired behavior in the target by pulling on the target’s proverbial strings. Further, they argue that manipulative practices are more problematic the more targeted they are – manipulation that is tailor-made to match one person’s psychological profile seems more troubling than manipulation that trades on a widespread cognitive bias. Compare an ad for beer on TV the week before the Super Bowl that shows people excitedly watching a football game, to the same ad appearing in the social media feeds of sports fans after they make posts which suggest that they are feeling sad.

Although not perfectly analogous, there are important similarities between manipulation and “rehearsal.” We can see this with the trivia fanatic. In some cases, the “rehearsal” must be covert; if the fanatic’s friend knew he spent hours “rehearsing” their conversation, this would surely undermine his efforts and likely cause great offense.

A “rehearsal” may involve efforts to control how others respond to the conversation. One practices pulling different strings during the conversation to see how that changes the final outcome.

Finally, some “rehearsals” are targeted; the actor in the fanatic scenario puts in significant effort to mimic the friend as closely as possible. Surely, the actor cannot perfectly capture the psychological profile of the target. Nonetheless, imperfect execution does not seem wholly relevant. Thus, at least some “rehearsals” appear morally problematic for the same reason manipulation is worrisome.

Yet other “rehearsals” may lack these features. The rehearsal of parenthood, while hilarious due to its absurdity, does not need to be covert, involve an effort to guarantee particular outcomes, nor target a specific individual. One’s child will certainly have a different psychological profile than the child actor and, no matter how skilled the actors, surely they will not have indistinguishable performances. Thus, “rehearsals” that aim to try out a particular role, like parenthood, seem to have a different moral character than those that aim to make another person act in a desired way.

As a result, it seems that the ultimate goal of a “rehearsal” is to eliminate spontaneity in the real conversation.

But part of what makes our experiences with others worthwhile is when the unexpected occurs. The price we pay for spontaneity is the anxiety of uncertainty. Our desires for control, if satisfied, may leave our interactions with others feeling impoverished and hollow.

I cannot say with perfect certainty what the goals of The Rehearsal are. The show offers a hilarious but often uncomfortable glimpse into what people are willing to do to gain a feeling of control. In doing so, it offers us the opportunity to reflect on what we should aim to take out of our interactions with others, and whether gaining control is worth what we might lose. If this was Fielder’s purpose with The Rehearsal, then it is a rousing success.