No Fun and Games 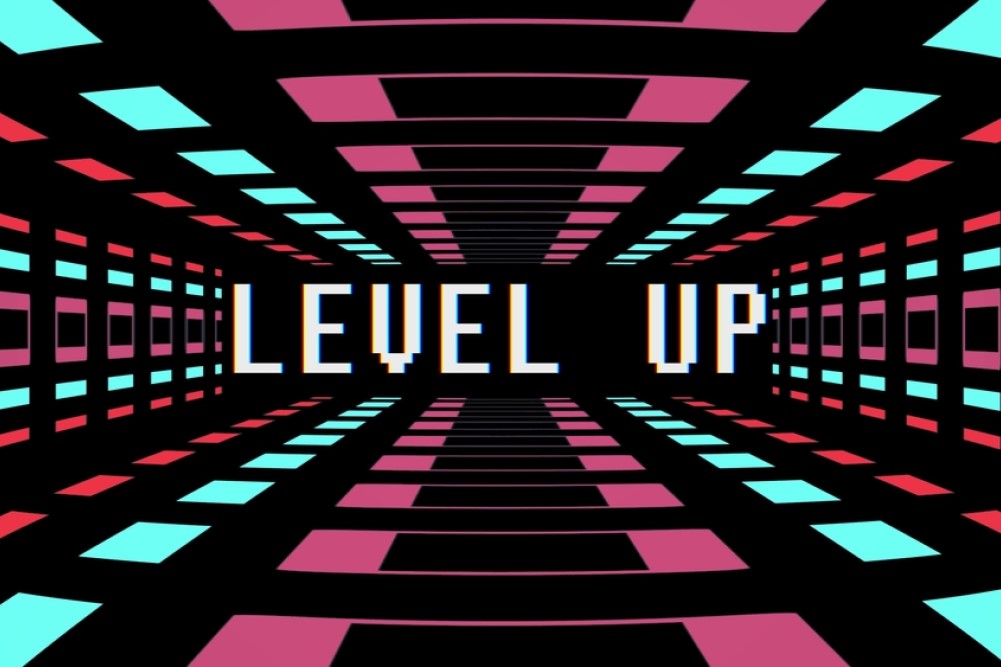 You may not have heard the term, but you’ve probably encountered gamification of one form or another several times today already.

‘Gamification’ refers to the process of embedding game-like elements into non-game contexts to increase motivation or make activities more interesting or gratifying. Game-like elements include attainable goals, rules dictating how the goal can be achieved, and feedback mechanisms that track progress.

For example, Duolingo is a program that gamifies the process of purposefully learning a language. Users are given language lessons and tested on their progress, just like students in a classroom. But these ordinary learning strategies are scaffolded by attainable goals, real-time feedback mechanisms (like points and progress bars), and rewards, making the experience of learning on Duolingo feel like a game. For instance, someone learning Spanish might be presented with the goal of identifying 10 consecutive clothing words, where their progress is tracked in real-time by a visible progress bar, and success is awarded with a colorful congratulation from a digital owl. Duolingo is motivating because it gives users concrete, achievable goals and allows users to track progress towards those goals in real time.

Gamification is not limited to learning programs. Thanks to advocates who tout the motivational power of games, increasingly large portions of our lives are becoming gamified, from online discourse to the workplace to dating.

As with most powerful tools, we should be mindful about how we allow gamification to infiltrate our lives. I will mention three potential downsides.

One issue is that particular gamification elements can function to directly undermine the original purpose of an activity. An example is the Snapstreak feature on Snapchat. Snapchat is a gamified application that enables users to share (often fun) photographs with friends. While gamification on Snapchat generally enhances the fun of the application, certain gamification elements, such as Snapstreaks, tend to do the opposite. Snapstreaks are visible records, accompanied by an emoji, of how many days in a row two users have exchanged photographs. Many users feel compelled to maintain Snapstreaks even when they don’t have any interesting content to share. To achieve this, users laboriously send meaningless content (e.g., a completely black photograph) to all those with whom they have existing Snapstreaks, day after day. The Snapstreak feature has, for users like this, transformed Snapchat into a chore. This benefits the company that owns Snapchat by increasing user engagement. But it undermines the fun.

Relatedly, sometimes an entire gamification structure threatens to erode the quality of an activity by changing the goals or values pursued in an activity. For example, some have argued that the gamification of discourse on Twitter undermines the quality of that discourse by altering people’s conversational aims. Healthy public discourse in a liberal society will include diverse interlocutors with diverse conversational aims such as pursuing truth, persuading others, and promoting empathy. This motivational diversity is good because it fosters diverse conversational approaches and content. (By analogy, think about the difference between, on the one hand, the conversation you might find at a party with people from many different backgrounds who have many different interests and, on the other hand, the one-dimensional conversation you might find at a party where everyone wants to talk about a job they all share). Yet Twitter and similar platforms turn discourse into something like a game, where the goal is to accumulate as many Likes, Followers, and Retweets as possible. As more people adopt this gamified aim as their primary conversational aim, the discursive community becomes increasingly motivationally homogeneous, and consequently the discourse becomes less dynamic. This is especially so given that getting Likes and so forth is a relatively simple conversational aim, which is often best achieved by making a contribution that immediately appeals to the lowest common denominator. Thus, gamifying discourse can reduce its quality. And more generally, gamification of an activity can undermine its value.

Third, some worry that gamification designed to improve our lives can sometimes actually inhibit our flourishing. Many gamification applications, such as Habitify and Nike Run Club, promise to help users develop new activities, habits, and skills. For example, Nike Run Club motivates users to become better runners. The application tracks users across various metrics such as distance and speed. Users can win virtual trophies, compete with other users, and so forth. These gamification mechanisms motivate users to develop new running habits. Plausibly, though, human flourishing is not just a matter of performing worthwhile activities. It also requires that one is motivated to perform those activities for the right sorts of reasons and that these activities are an expression of worthwhile character traits like perseverance. Applications like Nike Run Club invite users to think about worthwhile activities and good habits as a means of checking externally-imposed boxes. Yet intuitively this is a suboptimal motivation. Someone who wakes up before dawn to go on a run primarily because they reflectively endorse running as a worthwhile activity and have the willpower to act on their considered judgment is more closely approximating an ideal of human flourishing than someone who does the same thing primarily because they want to obtain a badge produced by the Nike marketing department. The underlying thought is that we should be intentional not just about what sort of life we want to live but also how we go about creating that life. The easiest way to develop an activity, habit, or skill is not always the best way if we want to live autonomously and excellently.

These are by no means the only worries about gamification, but they are sufficient to establish the point that gamification is not always and unequivocally good.

The upshot, I think, is that we should be thoughtful about when and how we allow our lives to be gamified in order to ensure that gamification serves rather than undermines our interests. When we encounter gamification, we might ask ourselves the following questions:

Let’s apply these questions to Tinder as a test case.

Tinder is a dating application that matches users who signal mutual interest in one another. Users create a profile that includes a picture and a short autobiographical blurb. Users are then presented with profiles of other users and have the option of either signaling interest (by swiping right) or lack thereof (by swiping left). Users who signal mutual interest have the opportunity to chat directly through the application.

Tinder invites users to think of the dating process as a game where the goals include evaluating others and accumulating as many matches (or right swipes) as possible. This is by design.

“We always saw Tinder, the interface, as a game,” Tinder’s co-founder, Sean Read, said in a 2014 Time interview. “Nobody joins Tinder because they’re looking for something,” he explained. “They join because they want to have fun. It doesn’t even matter if you match because swiping is so fun.”

The tendency to think of dating as a game is not new (think about the term “scoring”). But Tinder changes the game since Tinder’s gamified goals can be achieved without meaningful human interaction. Does getting caught up in these aims undermine the activity of dating? Arguably it does, if the point of dating is to engage in meaningful human interaction of one kind or another. Does getting caught up in Tinder’s gamification change users in desirable or undesirable ways? Well, that depends on the user. But someone who is motivated to spend hours a day thumbing through superficial dating profiles is probably not in this respect approximating an ideal of human flourishing. Yet this is a tendency that Tinder encourages.

There is a real worry that when we ask the above questions (and others like them), we will discover that many gamification systems that appear to benefit us actually work against our interests. This is why it pays to be mindful about how gamification is applied.