Gene Drives and the Desire for Control 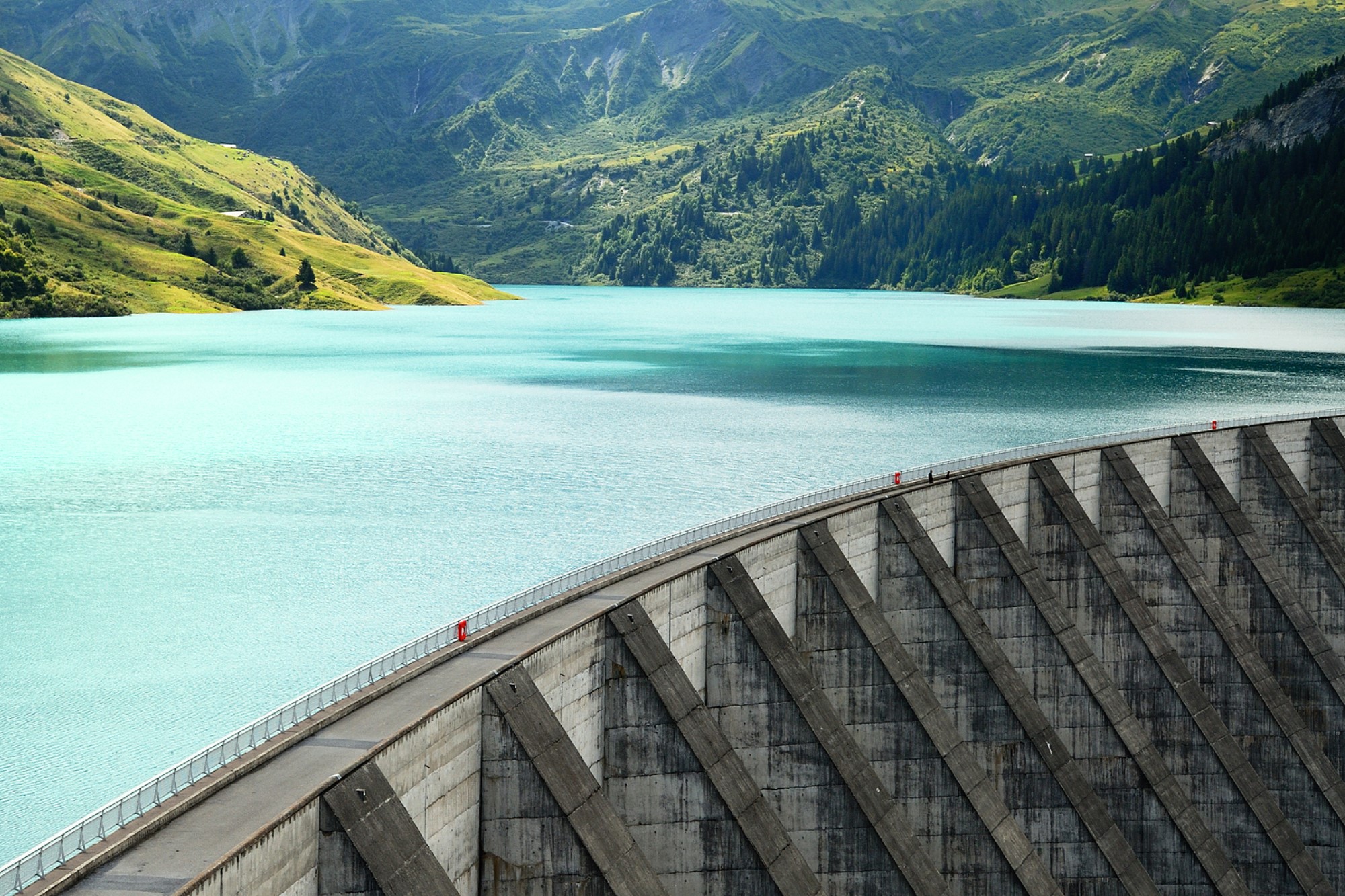 Whether discovering a child’s sex before it’s born, amassing wealth to protect against economic uncertainties, or even checking the morning’s weather report before leaving the house, we seemingly have a distaste for life’s uncertainties and, wherever possible, look to exercise influence over the world around us.

However, as Epictetus notes in The Enchiridion, we control surprisingly little. We can’t control what happens to us, nor the actions or thoughts of other people. Moreover, we can’t even exercise complete control over our bodies, with them demanding food and water, needing to expel waste, invariably getting damaged, becoming sick, and eventually failing us altogether.

This lack of control becomes even starker when seen in the context of the natural world, where we’re practically powerless. Flora and fauna, weather and ecosystems, and the interactions between our little blue planet, the solar system and the universe all sit outside our sphere of influence. While we can check the weather before leaving the house, we can’t change it. We can domesticate some animals, but whether we use them or they use us is debatable. We can cut down trees and slaughter wildlife, but destruction and control aren’t necessarily synonymous.

Ultimately, in existence’s totality, we’re subject to, rather than the wielders of, power.

So, unsurprisingly, opportunities for (the illusion of) control are intrinsically appealing. When an innovation promises to relocate phenomena from the realm of happenstance, we more often than not jump at the chance, looking to replace uncertainty with reliability. For example, the invention of mechanized timepieces, like watches and clocks, revolutionized public and personal life, allowing people to monitor how they spent their lives more accurately than ever before – exercising precise control over something which, for the longest time, was more of an organic experience; the passing of time. This increased control led to changes in broader social structures and was a fundamental component of the industrial revolution; time shifted from something we inhabit to a valuable commodity.

Today, advances in genetic technologies promise a similar expansion of our sphere of influence, allowing us to shape the very building blocks of life as we see fit.

It has led to countless philosophical debates about designer babies, personalized medicine, cloning, and synthetic biology, amongst others. This genetic revolution has numerous intersections with our desire to shape the natural world, but of particular note is the use of gene drives.

Gene drives are a self-perpetuating method of species alteration. In short, it works by hijacking inherence in sexually reproductive organisms so that engineered genetic traits are likely (or inevitably) passed on from one generation to the next at an increasing rate.

For example, say we wanted to eliminate mosquitoes. We could genetically engineer several thousand of them within a lab so that they’re only capable of producing male offspring. Additionally, this alteration would be made to the germline – the genetic material passed from one generation to the next – so that the descendants of these genetically modified mosquitoes would also only produce males. These mosquitoes would reproduce with their wild counterparts upon release, producing male offspring carrying this altered gene, who would then go on to reproduce, and so on. Over time, and with each generation, more and more mosquitoes would have the male-offspring-only gene, and the population of wild mosquitoes would increasingly skew away from females and towards males. Eventually, in its most extreme form, we’d reach a point where only male mosquitoes are left, and without any females, mosquito reproduction would cease, and the species would die off.

Now, deliberately causing a species to go extinct might sound ridiculous given the current extinction rate occurring globally. But eliminating certain species could have substantial benefits, according to gene drive proponents.

Eliminating Anopheles Stephensi, a type of mosquito and one of the vectors for malaria in the Indian subcontinent and South Asia, could drastically alleviate the burden caused by malaria, a disease that killed 627,000 people in 2020. Gene drives could also be applied in conservation efforts. Like with mosquitoes, conservationists could use the technology to crash the population of an invasive species, like the U.K.’s Grey Squirrel populace. Doing so would afford the native Red Squirrel a chance to repopulate, free from competition from the larger and more aggressive, originally North American, counterpart.

Now, these outcomes would invariably be desirable. No one’s arguing that keeping malaria in the world, leading to the deaths of countless people, mostly children, is a good thing (or at least, if they’re making that argument, they’re wrong). Also, preserving the Red Squirrel would have ecological and social value. However, there’s a principal question here, just because we could, in theory, use gene drives to shape nature as we see it, does that mean we should? Do we lose something important when we aim for maximum control?

According to philosopher Michael Sandel, the random nature of reality has moral desirability. In The Case Against Perfect, Sandel writes:

The problem is not the drift to mechanism but the drive to mastery. And what the drive to mastery misses, and may even destroy, is an appreciation of the gifted character of human powers and achievements. To acknowledge the giftedness of life is to recognize that our talents and powers are not wholly our own doing, nor even fully ours, despite the efforts we expend to develop and to exercise them. It is also to recognize that not everything in the world is open to any use we may desire or devise. An appreciation of the giftedness of life constrains the Promethean project and conduces to a certain humility.

Sandel’s focus here is human augmentation. However, I think his work still has something to tell us about our relationship with nature: we forever run the risk of hyperagency – the desire to shape the world to serve our goals. For Sandel, to try and exercise our will without limitation is to reject the giftedness of life. It is to abandon any sense of humility and consider existence nothing more than a vehicle through which our desires can be satiated. A prerequisite of accepting nature as a gift, given to us by the randomness of existence, is that we take it as it is. Like receiving a gift from a loved one, to complain that it doesn’t meet requirements is to dismiss something crucially important; to eliminate within ourselves the virtue of acceptance and openness.

Now, not everyone buys this argument. It seems difficult to argue that the randomness of nature is somehow a gift when one has malaria, zika, ebola, or countless other horrific diseases. Nor do I think Sandel would make this argument. But I think his work illuminates a risk we run as beings with the desire to improve the conditions of our existence. Viewing the universe as something we have the inherent right to manipulate risks distorting the relationship between person and nature, depriving the former of the humility that an openness to the unintended provides. Gene drives may offer us the unparalleled power to shape the natural world how we see fit, but we must be on guard to the dangers of what we may lose when we subjugate biology and genetic inheritance itself to our control.