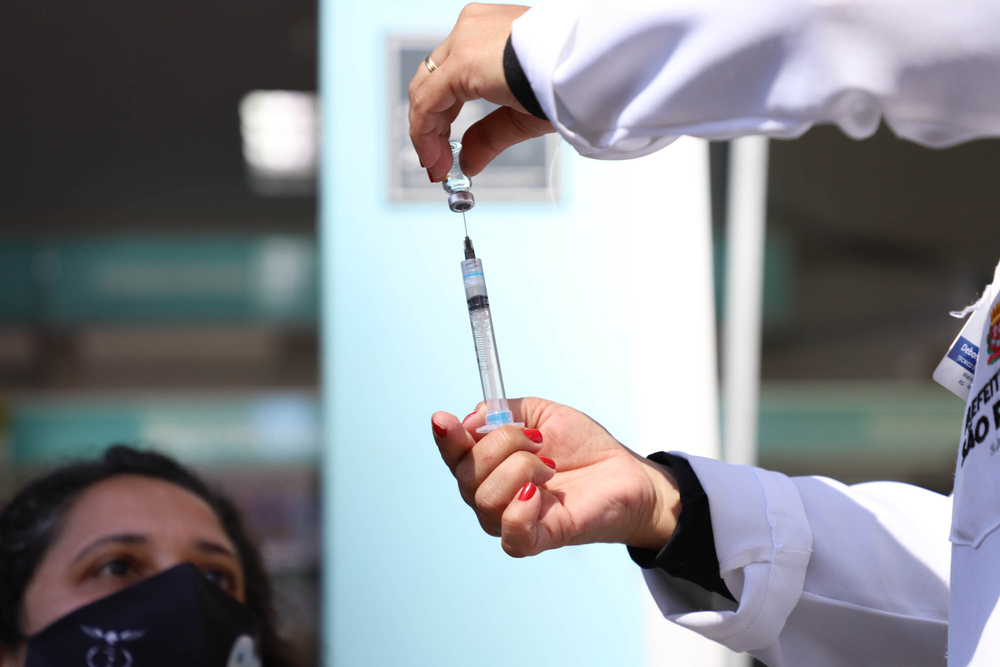 Arguments abound regarding the moral importance of receiving the COVID-19 vaccine. Beyond the obvious health benefits for the vaccinated individual, herd immunity remains the most effective way to stop the spread of the virus, limit the development of more deadly variants, and – most  importantly – save lives. In fact, it may very well be the case that these reasons go so far as to provide us with a moral duty to get vaccinated so as not to treat others unfairly and, therefore, immorally. Given all of this, it would seem then that the morality of receiving a third ‘booster’ dose of the vaccine is simple. Unfortunately, ethics is rarely that straight-forward.

Currently, 7.54 billion doses of the COVID-19 vaccine have been administered globally, with 52.2% of the world’s population having now received at least one dose. In the U.S., close to 60% of the population have been fortunate enough to receive two doses of the vaccine, with the CDC now recommending a third dose for certain vulnerable portions of the population. Colorado, California, New Mexico, New York, and Arkansas have gone further than this by approving booster doses for all residents over the age of 18.

Yet, at the same time, only 4.6% of people in low-income countries have received their first dose of the vaccine, with this number dropping to less than one percent in countries such as Chad and Haiti. The reasons for this are many, but one of the largest contributing factors has been affluent countries pre-ordering more doses than they require to fully vaccinate their population. The U.S., for example, has pre-ordered twice as many vaccines as they need, the U.K. has purchased four times as many, and Canada has secured a whopping five times as many doses as would be required to provide a double dose of the vaccine to every one of their residents. These orders are still being filled, and – until they are – many poorer nations are left to wait to receive even their first dose of the vaccine. As a result, the World Health Organization has called on countries to issue a moratorium on providing COVID-19 booster shots until every country is able to vaccinate at least 10% of its population.

Essentially, this matter boils down to the unjust distribution of limited resources – with some countries taking far more than their ‘fair share’ of the vaccine, and leaving others without nearly enough. This has become a fairly common moral issue lately – underpinning problems surrounding everything from toilet paper, to gasoline, to carbon emissions.

There are many reasons why it’s wrong to take more than your fair share of a limited resource. On top of these more general concerns with just allocations, there are ethical issues specific to the case of vaccines. For one, we might claim that we have strong moral reasons to maximize the good. While an initial vaccine dose will grant around 90% immunity to the recipient, using that same dose as a booster will instead grant only a 10% increase in protection. Put simply, a single COVID-19 vaccine dose will do far more good given to an unvaccinated individual than to someone who has already received two previous doses. There are pragmatic concerns too. Unvaccinated populations provide opportunities for the virus to mutate into more virulent strains – strains that undercut vaccination efforts everywhere else in the world.

So let’s suppose that there’s a good case to be made for the fact that countries have done something wrong by taking far more than their fair share of the COVID-19 vaccine, and that the vaccine stock used by affluent nations to provide third booster shots is what we might call an “ill-gotten gain.” What does this mean for us, as individuals? Do we have a moral obligation to refrain from receiving a booster shot until more people – especially those in poorer nations – have managed to at least receive their first dose?

If we think that our resources should go where they’ll do the most good, then the answer may very well be “yes.” This approach is precisely the same as a very famous argument for our moral obligation to donate money to the poor. While buying that Starbucks Double Chocolaty Chip Crème Frappuccino might bring me a modicum of joy, donating that same amount of money could do far more for someone living in absolute destitution. In the same way, while an additional COVID-19 vaccine – used as a booster – will bring me a small benefit, it could do far more for someone else if used as an initial vaccine.

Of course, this argument assumes that by refusing a booster shot, my vaccine dose will instead be sent where it’s more needed. But it turns out it’s notoriously difficult to donate unused COVID vaccines, with some U.S. states already throwing away tens of thousands of unused doses. Suppose, then, that these booster shots are bought-and-paid-for, and that refusing these boosters will not see them go to those who are more in need. What, then, are our obligations regarding these ill-gotten gains?

A thought experiment may help in this situation. Suppose that we were currently suffering through a severe water shortage, and that the government sent out a limited supply of water tankers to alleviate people’s suffering. Your town’s tanker arrives, and everyone receives a reasonable allowance of water. In a shockingly unscrupulous turn of events, however, your town’s local officials hijack and claim the tanker destined for the next town over, parking it on the main street and telling residents to come and help themselves. Whatever water isn’t taken, they claim, will merely be dumped. What should you do? You don’t agree with how this water was obtained, but you also know that if you don’t use it, it’ll only go to waste anyway. You already have enough water to survive, but your plants are looking a little brown and your car could really use a good wash. It seems that, in a circumstance like this, you have every reason to make use of this ill-gotten gain. We have an obligation to maximize the good, and since the harm (depriving others of this vital resource) has already been done, some good might as well come of it, no?

Perhaps. But it is in cases like this that it becomes important to distinguish between maximizing the good in a particular case, and maximizing the good over the long run. While I may have everything to gain from enjoying this stolen water, I don’t stand to benefit from a society in which one town steals vital resources from another. And the same may be true of vaccine booster shots. A global society in which affluent nations overbuy and hoard life-saving resources is one that, in the long-run, will create more harm than good – particularly where this kind of behavior only serves to prolong and worsen a crisis (like the pandemic) for the entire global population. By refraining from taking the COVID-19 booster – at least until those in poorer nations have had the opportunity to receive their initial vaccine – we send a clear message to our governments that we will not partake in ill-gotten gains.