Time to Let Up or Double Down? 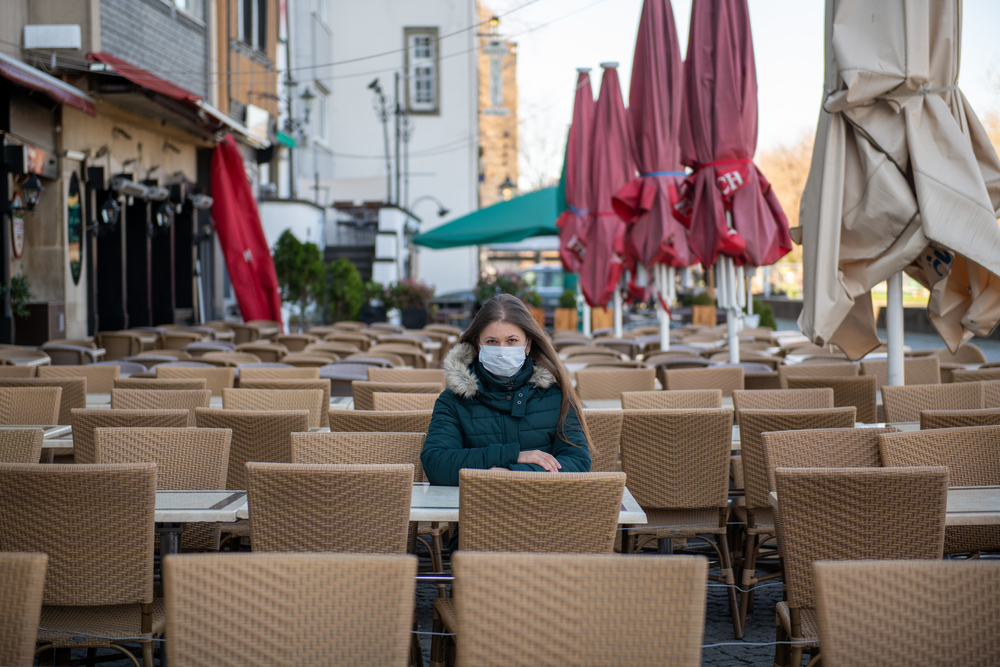 Rollout of COVID-19 vaccines represents a significant step in combating the pandemic, one that will likely alter people’s behavior to this global health crisis in significant fashion. With a vaccine on the horizon, risk assessment can change in two very different ways:

On the one hand, it can alter the risk associated with individual behaviors. For instance, with a risky behavior, the prospect of safety can reduce the perspective of associated risk. Here we could think of jumping out an airplane, which seems less risky because there is a parachute. With a vaccine in circulation, taking one’s chances with exposure can seem a more reasonable thing to do. Vaccination will (hopefully) mean there will be fewer people contracting it, lowering the impact on the societal concerns overall. This means risk is assessed in short-term frames: if every risk of exposure over 4 months compares to 12 months, one could think that they might as well lighten restrictions.

On the other hand, the prospect of a vaccine can alter the way we assess risk in a long-term context. When fighting a disease with a radical course of treatment, having an indeterminate time frame versus a given length of time to “push through” makes a great deal of difference. When the end point is unclear, it makes sense to consider harsh conditions unrealistic or unreasonable. In less dire cases, say a highly demanding and stressful workload at work, the expected length of time makes a significant difference in deliberation. Altering the long-term structure of your life around such demands can seem less than feasible, and compromises in meeting those demands can make a great deal of sense. It can make less sense, on the other hand, if the heightened demands are only for a short period of time and come with an important payoff.

With a vaccine in sight, much rests on how the adjustments to daily life given the risk of exposure are reassessed. One reason many give for not complying with state restrictions is that the virus is just something we “have to learn to live with,” or that it is a new way of life. Treating the vaccine as a parachute, as a dialing down of the harm associated with individual actions that put others at risk of contracting the virus, increases danger until the vaccine can come into effect. Letting up on the adjustments to behavior continues to do all the harms that have been associated with the spread of the virus: the deaths, the long-term effects of contracting the virus, the impact on our healthcare system, the systemic impact on the most marginalized populations, the destruction of our economy due to essential workers becoming ill, etc. These effects will not stop simply because of the prospect of a vaccine. The goals remain the same as they have been since February.

With the prospect of improving the fight against the pandemic, the reasonable choice could actually be to double down because we lose one reason to avoid the restrictions. The counterargument that pushes that long-term restrictions will harm the economy, will undermine the values in daily lives, etc. has been weakened considerably as we are now facing a short-term sacrifice for a long-term reward. But until inoculation reaches critical mass, we can’t point to our parachute to justify a refusal to exert effort in pursuit of our shared end goal.