This for That: Trading Vaccinations for Stimulus Checks 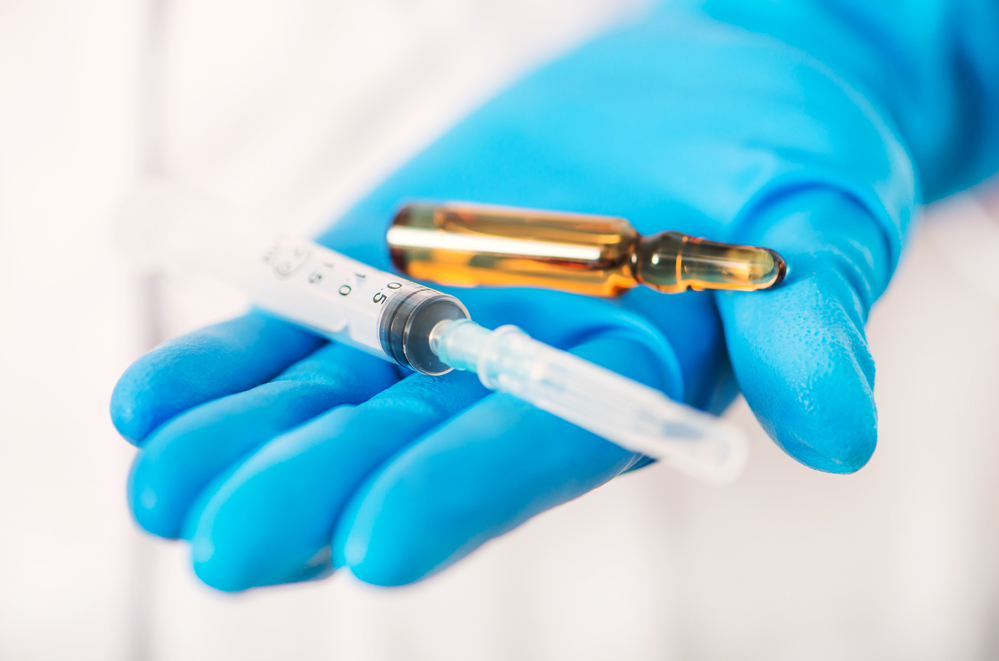 Lawmakers are getting creative in breaking partisan deadlock over a long-overdue third coronavirus relief bill. After a months-long standoff, Congress remains at an impasse. While Democrats are advocating for a $900 billion starting point that includes state and local government funding, the Republican leadership has indicated they want something around $500 billion with a liability shield to insulate employers from coronavirus-related lawsuits that might be brought by employers over unsafe workplaces.

Part of this negotiation concerns whether to include another round of stimulus checks like those that went out in the spring. Despite popular appeal on both sides of the aisle, those opposed to direct payments stress the cost of such a policy and the need to limit government spending. They also argue that aid efforts should be more narrowly focused on providing relief for those who are most deserving (i.e., the unemployed who are actively seeking work).

In an attempt to appease these critics, former Maryland Representative John Delaney recently suggested providing $1,500 stimulus checks to individuals in exchange for them getting immunized. Its appeal to holdouts is fairly straightforward: rather than a cash giveaway with limited impact and so-so odds of success, this policy is more obviously goal-oriented. It’s a specific answer to a particular problem: only 60% of Americans say they would be willing to get vaccinated, but we need to at least 75% of the population to be immunized to start approaching herd immunity. In order to close that gap, “we have to create […] an incentive for people to really accelerate their thinking about taking the vaccine,” Delaney argues. By making stimulus payments contingent on showing proof of immunization, we can expect a great many more Americans to get a vaccine who might otherwise resist.

So is Delaney’s proposal just good policy or might it be objectionably coercive? Putting money in people’s pockets while stopping the spread of COVID-19 certainly has the potential to create a lot of good. And it does so without getting into sticky conversations about public health and bodily autonomy; we can leave all that anti-vaxx baggage at the door. As Delaney explains,

“If you’re still afraid of the vaccine and don’t want to take it, that’s your right. You won’t participate in this program. But guess what? You’re going to benefit anyhow, because we’ll get the country to herd immunity faster, which benefits you. So I think everyone wins.”

Delaney emphasizes that his plan would not force anyone to get vaccinated, it simply encourages socially responsible behavior by providing financial incentive. And “It’s not like we don’t pull levers to get people vaccinated,” Delaney argues. “We do that now.” There are already similar measures in the U.S. to encourage vaccinations like MMR immunization for children attending public school.

But school vaccinations look a bit different than withholding financial aid in a pandemic in order to effect compliance. For one, there is a distinct difference in exit options. Parents can avoid vaccinating their children by pursuing medical, religious, or philosophical exemptions relatively easily (as Kenneth Boyd has previously discussed here). But Delaney’s proposal doesn’t intend to make similar space. Clearly, one could choose to forgo government assistance, but the situation has the most vulnerable among us over a barrel: barter your beliefs or risk (more) financial insolvency. (And given the mild to moderate side effects from the Pfizer-BioNTech COVID-19 vaccine recently reported in the severely allergic, at least some (albeit few) of those beliefs surely qualify as legitimate.) This policy, then, threatens to severely undermine individual autonomy. With unemployment insurance benefits set to run out and the federal moratorium on eviction expiring, a $1,500 stimulus check might not save the day, but it’s not the sort of thing many could afford to turn down either.

Apart from these worries, though, there is concern that Delaney’s proposal fails to account for the reasons supporting relief in the first place. Political justifications for government’s obligation in this regard come in various flavors, but the two featuring most prominently at the moment involve causation — as lockdown orders have interfered with citizens’ ability to pursue their livelihoods they are due some financial consideration — or economic preservation — to lessen the economic downturn we will all experience (to greater and lesser extents), it behooves us to ensure that bills can be paid, goods can be bought, money moves through the economy and isn’t hid under mattresses, and that the workforce can be maintained and summoned back at a moment’s notice. At bottom, both these accounts rest on an understanding that the government is duty-bound to provide assistance to citizens, vaccinated or not, because our fortunes are inextricably linked. And while these two justifications might not necessitate that all citizens be treated alike, they also can’t justify differential treatment according to immunization status.

In the end, these two projects are simply too far apart. As Howard Gleckman, senior fellow at the Urban-Brookings Tax Policy Center, sums up, “It’s always nice to be able to kill two birds with one stone, but in this case I think the two birds are flying off in different directions.” Those most in need of direct payments are the same people most likely to abstain from vaccination, and those more likely to get vaccinated are the same ones less likely to put that stimulus check back into the economy. We’re trying to solve two collective action problems — herd immunity and economic recovery — by tying them together, but they may be less connected than they might first appear.

But let me not overstate the case. This is not an argument against the use of financial incentives or psychological nudges in general. It isn’t even an argument against incentivizing people to get vaccinated. I’ve merely tried to offer an explanation for why Delaney’s particular proposal can’t be considered a solution to Congress’s current problem. There are reasons regarding fairness, justice, and autonomy that speak against holding direct relief payments contingent upon vaccination and for keeping the issues of economic stimulus and immunization separate.