Duties to Vaccinate, Duties to Inform 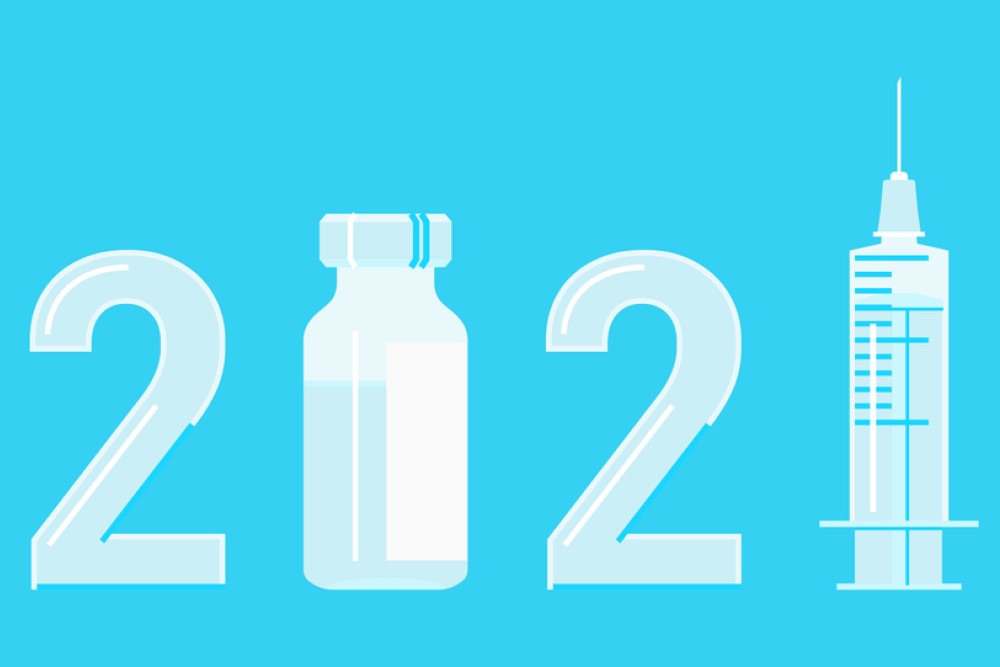 The news these days has been dominated by information about the development of a vaccine for COVID-19, something that has felt like the first really good bit of news pertaining to the pandemic since it started. While there is reason for optimism, however, it is not as though the deployment of a vaccine will end the pandemic overnight: in addition to logistical problems of production and distribution, recent research suggests that it may still be possible that vaccinated individuals could spread the disease, even if they themselves will not contract it. As such, it’s not as though we can all just throw our masks in the garbage and start going to music festivals the day the vaccines start to roll out. This is not to say that things won’t get better, but that it might take a while.

You would think that the development of a vaccine would be universally regarded as good news, and that pretty much everyone would want to get vaccinated. However, when surveyed, large portions of the US population have responded that they would be hesitant to receive a vaccine, or else would outright refuse it. These numbers have varied over the months: according to the PEW research center, in May 27% said they would “probably not” or “definitely not” get the vaccine, while that number increased to 49% in September, before going back down to 39% in November. It’s not clear whether these numbers will change as more information becomes available, however; similarly, when people actually start receiving the vaccine and seeing that it’s not dangerous one might expect these numbers to go down.

Reasons for current levels of skepticism vary: while much has been made about the wildest conspiracy theories floating around Facebook – Bill Gates is trying to mind control you, or something – it seems more likely that the majority of skeptics are driven more by concerns about making the best decisions given limited information, combined perhaps with a distrust of medical experts. The question then becomes how we can best communicate scientific information to those who are skeptical. Indeed, this is a problem that we have been facing since the pandemic started: first it was information regarding the need for social distancing, then for wearing masks, and now for getting vaccinated. While at no point have we found the magic solution, it is worth considering what our roles in this process should be.

I think we have a certain obligation in this regard: beyond getting the vaccine itself, we also ought to try to inform others as best we can.

Here’s why I think this. Part of the problem in communicating information to a lot of skeptical people is that it will be difficult to find sources of information that everyone finds trustworthy. To try to address this concern, former presidents Barack Obama, George W. Bush, and Bill Clinton have stated that they would all receive the vaccine on camera to show that it is safe, with the goal of appealing to as politically diverse a population as possible. Given that a number of issues surrounding COVID-19 have become politicized, this seems like a good strategy: if those on one side of the political spectrum are less likely to trust someone from the other side, then having representatives of both sides together to present a unified message may help convince a larger audience.

(Other campaigns seem less promising: Trump, for instance, reportedly attempted to develop videos to be played on YouTube promoting the vaccine using only celebrities that were not critical of Trump or some of the causes that he does not support, such as having voted for Obama in the past or being in favor of gay rights. The number of people who met these criteria turned out to be very short.)

While trust can be affected by one’s general political position, there are additional divisions that may affect who one deems trustworthy. This can be seen in recent polls measuring Americans’ willingness to receive the vaccines that target more specific demographics. For instance, some have expressed concern that Black Americans may be particularly prone to skepticism regarding the vaccine, prompting members of various Black communities to attempt to communicate the importance of getting vaccinated. In an even more specific study, one recent poll reported that over half of New York City firefighters would refuse a vaccine. Here union leaders seem to be going in the wrong direction, stating that they would not require first respondents to be vaccinated, and that they would respect the decisions of their members.

We can see, then, that while major figures like former U.S. presidents may be seen as trustworthy sources, there is also a role for less prominent individuals to convey information to skeptical individuals. Given the importance of having as many people receive the vaccine as possible, the duty to try to inform others extends, I think, to pretty much everyone: while not everyone is a community leader, one may nevertheless be considered a trustworthy source of information by one’s friends and family, and may be able to communicate such information more effectively than former presidents or celebrities, given that one may share more values with those one is close to. When it comes to the COVID vaccine, then, one’s obligations may extend beyond just getting the vaccine oneself, and may include duties to help inform others.