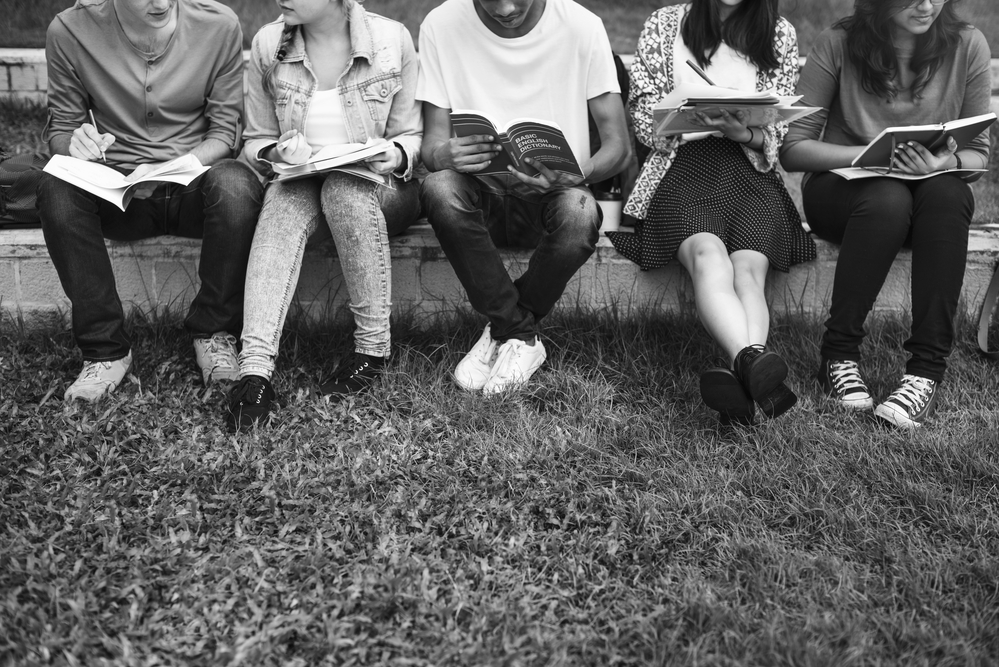 There are at least two things that are true about abstinence from sexual activity:

I take it that (1) is straightforward: if someone wishes to avoid the risks of an activity (including sex), then abstention from that activity is the best way to do so. By (2), I simply mean that prescribing abstinence from sexual activity (and championing its effectiveness) is often not enough to convince people to actually choose to avoid sex. For example, the data on the relative effectiveness of various sex-education programs is consistent and clear: those programs that prioritize (primarily or exclusively) abstinence-only lessons about sex are regularly the least effective programs for actually reducing teen pregnancies and the like. Instead, pragmatic approaches to sex education that comprehensively discuss abstinence alongside topics like contraceptive-use are demonstrably more effective at limiting many of the most negative potential outcomes of sexual activity. Of course, some might argue in response that, even if they are less effective, abstinence-only programs are nevertheless preferable on moral grounds, given that they emphasize moral decision-making for their students.

It is an open question whether or not policy-makers should try to impose their own moral beliefs onto the people affected by their policies, just as it is debatable that good policy-making could somehow produce good people, but the importance of policy making based on evidence is inarguable. And the evidence strongly suggests that abstinence-based sex education does not accomplish the goals typically laid out by sex education programs. Regarding such courses, Laura Lindberg — co-author of a 2017 report in the Journal of Adolescent Health on the impact of “Abstinence-Only-Until-Marriage” (AOUM) sex ed programs in the US — argues that such an approach is “not just unrealistic…[but]…violates medical ethics and harms young people.”

In this article, I’m interested less in questions of sex education than I am in questions of responsibility for the outcomes of ineffective public policies. I think it’s uncontroversial to say that, in many cases of pregnancy, the people most responsible for creating a pregnancy (that results from sexual activity) are the sexual partners themselves. However, it also seems right to think that authority figures who knowingly enact policies that are severely unlikely to effectively prevent some undesirable outcome carry at least some responsibility for that resulting outcome (if it’s true that the outcome would have probably been prevented if the officials had implemented a different policy). I take it that this concern is ultimately what fuels both Lindberg’s criticism of AOUM programs and the widespread support for comprehensive sex-education methods.

Consider now the contemporary situation facing colleges and universities in the United States: despite the persistent spread of the coronavirus pandemic over the previous several months, many institutions of higher education have elected to resume face-to-face instruction in at least some capacity this fall. Across the country, university administrators have developed intricate policies to ensure the safety and security of their campus communities that could, in theory, prevent a need to eventually shift entirely to remote instructional methods. From mask mandates to on-campus testing and temperature checks to limited class sizes to hybrid course delivery models and more, colleges have demonstrated no shortage of creativity in crafting policies to preserve some semblance of normalcy this semester.

But these policies are failing — and we should not be surprised that this is so.

After only a week or two of courses resuming, many campuses (and the communities surrounding them) are already seeing spikes of COVID-19 cases and several universities have already been forced to alter their previous operating plans in response. After one week of classes, the University of North Carolina at Chapel Hill abruptly decided to shift to fully-remote instruction for the remainder of the semester, a decision mirrored by Michigan State University, and (at least temporarily, as of this writing) Notre Dame and Temple University. Others like the University of Iowa, the University of South Carolina, and the Ohio State University have simply pushed ahead with their initial plans, regardless of the rise in positive cases, but the feasible longevity of such an option is bleak. Indeed, as the semester continues to progress, it seems clear that many more colleges will be disrupted by a mid-semester shift, regardless of the policies that they had previously developed to prevent one.

This is, of course, unsurprising, given the realities of life on a college campus. Dormitories, dining halls, and Greek life houses are designed to encourage social gatherings and interactions of precisely the sort that coronavirus-prevention recommendations forbid. Furthermore, the expectations of many college students (fueled explicitly by official university marketing techniques) is that such social functions are a key element of the “college experience.” (And, of course, this is aggravated all the more by the general fearlessness commonly evidenced by 18-25 year-olds that provoke them into generally more risky behavior than other age groups.) Regardless of how many signs are put up in classrooms reminding people to wear masks and no matter the number of patronizing emails sent to chastise students (or local businesses) into “acting responsibly,” it is, at best, naive of university administrators to expect their student bodies to suddenly enter a pandemic-preventing mindset (at least at the compliance rates that would be necessary to actually protect the community as a whole).

Basically, on the whole, colleges have pursued COVID-19-prevention policies based on the irrational hope that their students would exercise precisely the sort of abstinence that college administrators know better than to expect (and, for years leading up to this spring, actively discouraged). As with abstinence-based sex education, two things are true here also:

We are already seeing the unfortunate truth of (2) grow more salient by the day.

And, as with sex education, on one level we can rightfully blame college students (and their choices to attend parties or to not wear masks) for these outbreaks on college campuses. But the administrators and other officials who insisted on opening those campuses in the first place cannot sensibly avoid responsibility for those choices or their consequences either. Just as with abstinence-only sex education programs, it seems right to hold officials responsible for policies whose implementation is wildly unlikely, no matter how effective those fanciful policies might be if people were to just follow the rules.

This seems especially true in this case given the (in one sense) higher stakes of the COVID-19 pandemic. Because the coronavirus is transmitted far more quickly and easily than STDs or pregnancies, it is even more crucial to create prevention strategies that are more likely to be successful; in a related way, it also makes tracking responsibility for the spread of the virus far more complicated. At least with a pregnancy, one can point to the people who chose to have sex as shouldering much of the responsibilty for the pregnancy itself; with COVID-19, a particular college student could follow every university policy perfectly and, nevertheless, contract the virus by simply coming into contact with a classmate who has not. In such a case, it seems like the responsible student can rightfully blame both her irresponsible classmate and the institution which created the conditions of her exposure by insisting that their campus open for business while knowingly opting for unrealistic policies.

Put differently: imagine how different sex education might look like if you could “catch” a pregnancy literally just by walking too close to other people. In such a world, simply preaching “abstinence!” would be even less defensible than it already is; nevertheless, that approach is not far from the current state of many COVID-19-prevention policies on college campuses. The only thing this kind of rhetoric ultimately protects is the institution’s legal liability (and even that is up for debate).

In early July, the University of Southern California announced that it would offer no in-person classes for its fall semester, electing instead for entirely remote course-delivery options. At the time, some responded to this announcement with ridicule, suggesting that it was a costly overreaction. Nevertheless, USC’s choice to ensure that its students, staff, and faculty be protected by barriers of distance has meant not only that its semester has been able to proceed as planned, but that the university has not been linked to the same level of case spikes as other institutions (though, even with such a move, outbreaks are bubbling).

As with so much about the novel coronavirus, it remains to be seen what the full extent of its spread will look like. But one thing is clear already: treating irresponsible college students as scapegoats for poorly-conceived policies that justified the risky move of opening (or mostly-opening) campuses is transparently wrong. It oversimplifies the complicated relationship of policy-makers and constituents, even as it misrepresents the nature of moral responsibility for public action, particularly on the part of those in charge. The adults choosing to attend college parties are indeed to blame for doing so, but those parties wouldn’t be happening at all if other adults had made different choices about what this semester was going to look like in the first place.

In short, if college administrators really expect abstinence to be an effective tool to combat COVID-19, then they should be the ones to use it by canceling events, closing campuses, and wrapping up this semester (and, potentially, the next) online.