Who Should Get the Vaccine First? 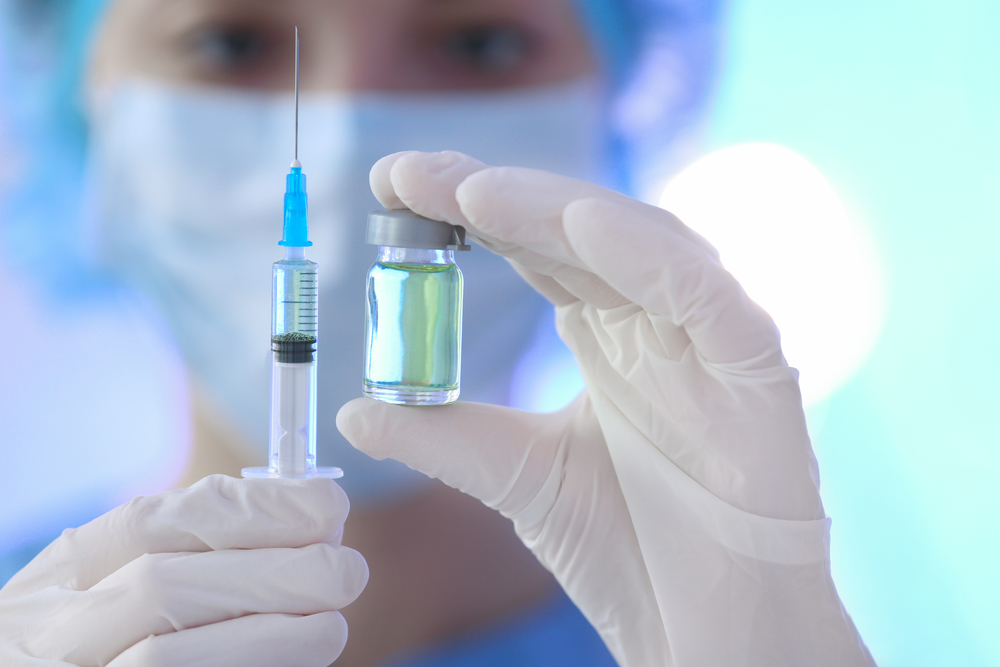 As at least one COVID-19 vaccine is scheduled to enter clinical trials in the United States in September, and Russia announced that it will be putting its own vaccine into production immediately, it seems like an auspicious moment to reflect on some ethical issues surrounding the new vaccines. Now, if we could produce and administer hundreds of millions of doses of vaccine instantaneously, there would presumably be no ethical question about how it ought to be distributed. The problem arises because it will take a while to ramp up production and to set up the capacity to administer it, so the vaccine will remain a relatively scarce resource for some time. Thus, I believe that there is a genuine ethical question here: namely, which moral principles ought to govern who gets the vaccine when there is not enough to go around and the capacity to administer it remains inchoate? In this column, I will weigh the pros and cons of a few principles that might be used.

One fairly straightforward principle is that everyone is equally deserving of treatment: everyone’s life matters equally, regardless of their race, gender, or socioeconomic status. The most straightforward way of fulfilling the principle is to choose vaccine recipients at random, or by lot. The trouble with this method is that, although it arguably best adheres to the principle of equality, it also fails to maximize the good. We know that not everyone is equally vulnerable to the virus; choosing vaccine recipients by lot would mean that many vulnerable people would die needlessly at the back of the line.

One way of defining “the good” in medical contexts is in terms of quality-adjusted life years, or “QALYs.” One QALY equates to one year of perfect health; QALY scores range from 1 to 0. If our aim in distributing the vaccine is to maximize QALYs, then we would prioritize recipients for whom a vaccine would make the greatest difference in terms of QALYs. Since the vaccine would make the greatest difference to members of vulnerable groups, we would tend to put these groups at the front of the line. We could also combine the principle of maximizing QALYs with the equality principle by selecting individual members of each group by lot while shifting all members of vulnerable groups to the front of the line.

While the principle of maximizing QALYs would in this way help the most vulnerable, it might be open to the objection that it neglects those who perform particularly important social functions. These perhaps include government officials and workers in essential industries who cannot shelter in place. One justification for prioritizing these individuals would be that since they contribute more to the functioning of society, they are entitled to a greater level of protection from threats to their productivity, even if giving them the vaccine first would fail to maximize QALYs. Another idea is that prioritizing such individuals maximizes overall well-being, rather than QALYs: more people benefit if society functions well than if members of vulnerable groups live longer. In a sense, then, we can view the dispute between the principle of maximizing QALYs and the principle of rewarding social productivity as a dispute between two ways of defining “the good.”

Finally, we might consider using the vaccine to reward those who have made significant contributions to social welfare in their lives, both on the grounds of intrinsic desert and to provide incentives for individuals to make similar contributions in the future. For example, we might decide that, between two individuals A and B for whom the vaccine would make an equal difference in terms of QALYs, if A is a war veteran, retired firefighter, teacher, and so on, then A ought to receive the vaccine first. One troubling feature of using this criterion is that owing to past discriminatory policies, this principle might heavily favor men over women. On the other hand, men may already be favored over women by the principle of maximizing QALYs, since they appear to be more vulnerable to COVID-19.

A final suggestion is just to let the market decide who will get the vaccine. But it’s hard to see how that idea is compatible with any of the normative principles discussed in this column. This method of distribution will not maximize QALYs or reward those who make or have made significant contributions to social welfare, and it seems at odds with the notion that all lives matter equally — in effect, it expresses the idea that the lives of the wealthy matter more.

Here is my proposal, for what it’s worth. If the disease were deadlier and there was not effective basic protection against transmission, then we would have to worry much more about the ability of government and essential industries to function without the vaccine. Luckily, COVID-19 does not pose such a threat. This means that operationalizing the principle of maximizing QALYs probably also would maximize overall social well-being, despite prioritizing vulnerable groups over essential workers and non-vulnerable groups. As I suggested above, we ought to select individual members of groups by lot, so as to affirm their basic equality. And in cases where we would make a roughly equal difference in terms of QALYs, we ought to favor the would-be recipient who has made a significant contribution to social welfare in their lives.