Reflections of a Teacher during the COVID-19 Pandemic 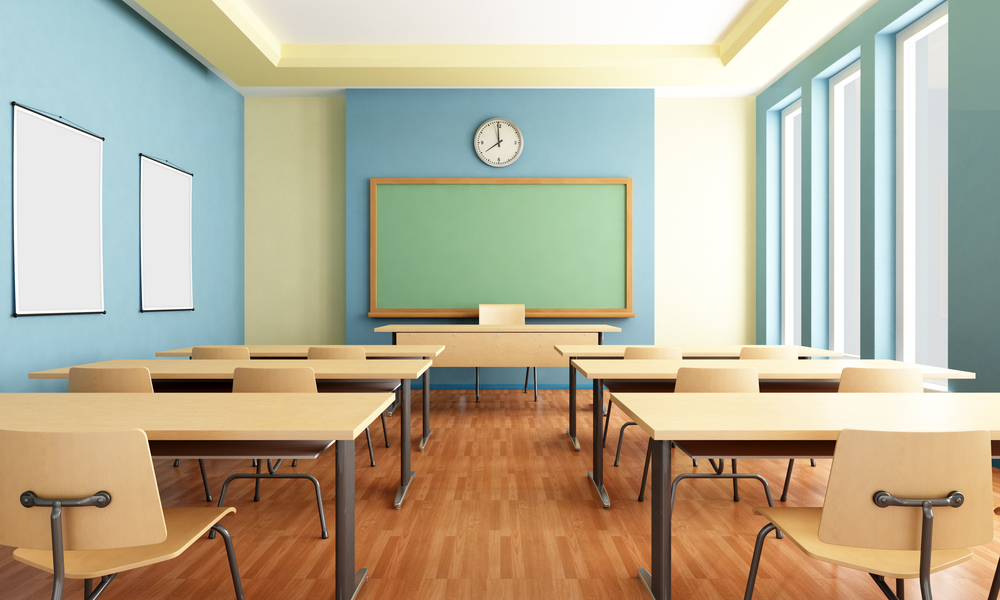 If each month of our collective coronavirus experience were given a theme, the appropriate theme for August might be education, and all of the benefits and challenges that come along with trying to facilitate learning in both children and adults during the pandemic. We all take on many roles, and if you’re like me, you’ve found that certain roles have been amplified and underscored, they’ve become not just descriptive but definitional. In pandemic conditions, one or two roles stand out as necessary rather than contingent features of our personal identities. In my own case, my role as teacher and mentor has taken on existential significance; the way that I perceive and respond to this event can only be properly understood through that lens.

These days I frequently daydream about what I will tell my grandchildren about what life was like during the pandemic: the things that were frustrating, the things that scared me, the things that stood out as beautiful, and the things that genuinely surprised me. Perhaps by then I will better understand the way that people behave when they are frightened, and it will no longer strike me as startling that people refused to wear masks or that, when teachers expressed concerns about returning to packed schools with poor ventilation systems, they were called cowards and accused of wanting to get paid for doing less work.

There is some comfort in knowing that the future will be fairly similar to the past. This can be true even when the past is unpleasant and ugly. At least when the future is like the past, we know how to plan; we know who we are. We aren’t scared that we’ll come unmoored and that we’ll drift into some hazy, undefined abyss in which our lives cease to be meaningful by our present standards. I think most of us have these fears right now. On a good day, I believe that we can look forward to a future in which everything is mostly the same as it used to be except that we’ll know how to bake sourdough bread and we’ll hold more meetings on Zoom. On a bad day, I’m concerned that the institutions that I cherish the most will be so degraded or will go through such significant changes that the world we’ll have on the other side of all of this won’t be one that I’ll recognize or one in which I desire to participate.

When I tell my grandchildren about what it was like to live during this pandemic, I wonder which parts of my story will surprise them. I’m sure it won’t surprise them that technology played a massive role in the delivery of education, by then that practice is sure to have become commonplace. From my very core I hope that it doesn’t surprise them that education was once delivered from one person to another. I hope that teaching remains an act of care and of intimacy between groups of people.

We know at this point that turning to remote learning poses accessibility problems for many students. Plenty of households both nationally and worldwide don’t have access to the internet. In response, some locations both inside and outside of the United States have adopted creative strategies. In countries like Morocco, Mexico, Mongolia, China, and India, education is being broadcast on television to students, often in places where they can gather together with a minimal level of interaction with adults who may be more vulnerable to the disease.

Universities have been innovative as well. Late last semester, at least some of the faculty members on my campus were given a choice regarding which delivery method to use in the fall. This decision, on this specific occasion, was about how best to offer a course during a pandemic. We could choose between asynchronous and synchronous options. Asynchronous courses are traditional online classes. Teachers provide the students with material that those students can engage with at any time of the day or night that is convenient for them. In addition to the health and public safety advantages, one of the most significant virtues of this kind of approach is flexibility. Students and teachers are home with family members, sometimes with dependent children who are also being educated at home. Students may get sick, and asynchronous options make it easier for them to avoid falling behind if they do.

Synchronous courses are taught live, during the scheduled class time via Zoom or other comparable platform. These courses are convenient for students; they don’t have to commute or even get out of bed if they don’t want to. One of the main disadvantages is the potential for decreased participation. Students can turn off their cameras and listen to the class while multitasking, leaving the professor with the impossible task of engaging a sea of black screens.

Universities also offer blended courses. In these courses, students have real face-to-face interactions with their professors in a socially distanced way. Half of the class comes to school live in the classroom on one day while the others attend via Zoom. During the next class period the roles flip, and the other group of students receive in-person education. The main advantage is that students get to work with their professors and with each other in a familiar way. The main disadvantage is that the public health threat increases when people get together, even when universities try their best. It’s also not clear that this approach has many real advantages over simply conducting the course on Zoom. Students can’t approach the teachers or each other in this format either.

In the fall semester, I am teaching at least one class using every one of the delivery methods that my university offers. I’ve attended many trainings this summer and in some ways I’m excited by the new possibilities. I now have technological tools that I didn’t have last semester — tools that might really speak to a generation of students who were raised with technology as extensions of their minds and bodies.

I’m also afraid of an educational unmooring. I’m worried that education will become disconnected from critical values. One way of thinking about education is utilitarian; education is useful because people can do good things with it. When people are educated, they may become better citizens, be more productive, and find themselves in the position to do more good in the world. If the end goal of education is purely utilitarian, then one way of getting knowledge into people’s heads is as good as any other. If broadcasting educational television proves effective in teaching students, our brave new world might cast a flat screen in the role of Susie’s fourth grade teacher.

I’m reminded of the predicament of Mildred Montag, the wife of the protagonist in Fahrenheit 451. In a society without books, Mildred is entertained by her parlor walls, which are giant television screens. She comes to think of the characters that grace those walls as family. This is made easier by the fact that the Montag’s paid for the attachment that allows the characters on the screen to refer to Mildred by name when they speak. Mildred’s walls allow her to achieve the utilitarian objectives of entertainment and socialization without any need to actually engage in real, meaningful human interaction.

Knowledge is valuable, but the passing of knowledge from one knower to the next may also be valuable. Imagine a world in which all facts are stored digitally in computers. In some sense, in this world we’ve achieved a state of omniscience, all the facts are “known.” But imagine that very few of the facts are known in the minds of persons. Would this be a desirable world to live in? Do we value the brute acquisition of knowledge, or do we value knowledge that we can discuss and apply together as a social enterprise?

The textbook for my first philosophy course as a freshman was titled The Great Conversation. It’s the only textbook title from my college days that I can remember. Good teachers, like Socrates, engage their students in conversation to help them to recognize the gaps in their knowledge. There is a reason that Plato’s work, written in dialogue form, is so effective and meaningful so many years after it was written.

Crucially, I’m concerned that legislators, administrators, and entrepreneurs will look at the educational innovations we’ve achieved as ways to further commodify education. For better or for worse, we’ve experimented with replacing caregivers, priests, and sex workers with technological counterparts. These are all roles for which one would think that human interaction is critical. The post coronavirus educational system may be a la cart — select the educational product that is most convenient for you, even if that format involves no real mentoring. If we do this, we will have abandoned the interactions that are so important to meaningful learning experiences.

I hope I don’t have to explain to my grandchildren why that happened.