“Chinese Virus”? On the Ethics of Coronavirus Nicknames 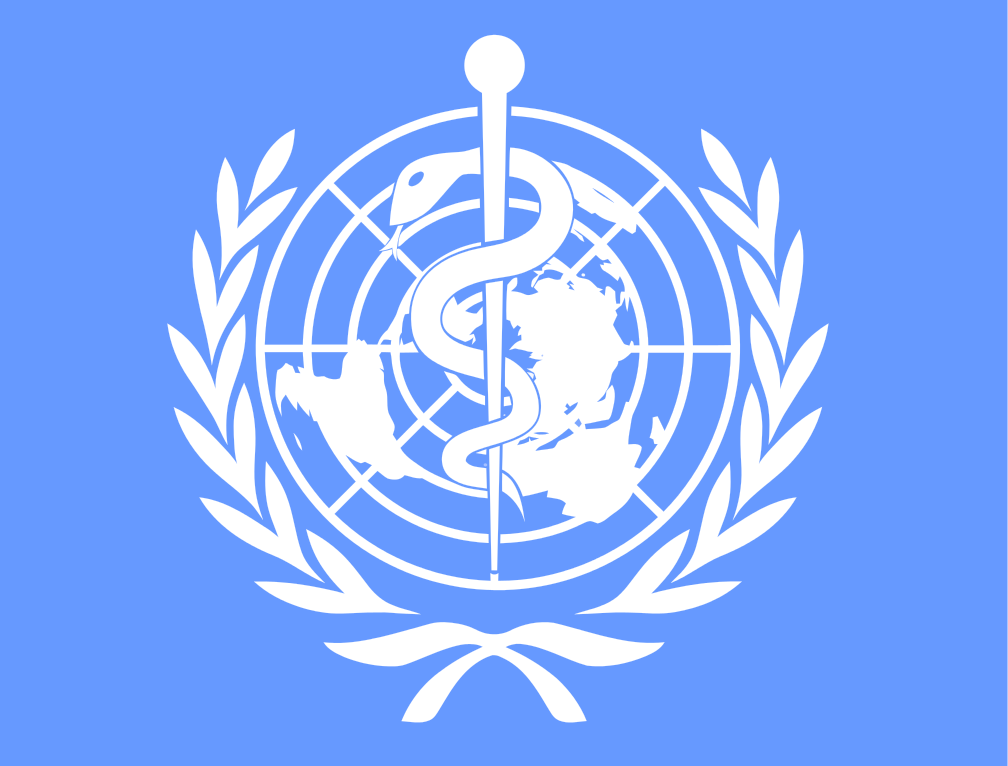 “WHO” is part of the public domain (via Wikimedia Commons)

The recent Coronavirus outbreak has undoubtedly affected the physical and economic well-being of many Americans and people across the world. With total Coronavirus cases over 300,000 and counting, economies have plunged and hospitals are overloaded with patients. However, amid this crisis, a new controversy has emerged concerning the various Coronavirus nicknames.

Recently, President Trump referred to the Coronavirus as the “Chinese Virus.” Other nicknames for the virus have emerged such as “Wuhan Virus” and “Kung Flu.” These nicknames have drawn criticism from the left, mainstream media, and Asian Americans while the right has called these nicknames appropriate and has criticized the political correctness of the left. To determine the morality of Coronavirus nicknames, it is first necessary to see the current context of Asian discrimination.

Without a doubt, Coronavirus has furthered racist discrimination toward Asians and Asian Americans. In schools, Asian students face xenophobic comments like “stop eating bats” and the infamous “go back to your country.” Additionally, Asian businesses, particularly restaurants, had seen significant drops in sales even before the quarantine happened. There have also been countless cases where Asians are harassed due to Coronavirus. In the media, Fox News commentator, Jesse Walters, went as far as to say, “I’ll tell you why it started in China. They have these markets where they eat raw bats and snakes. They are a very hungry people.” Not only are these blatantly racist generalizations of Chinese people, it is a myth that diseases come only from so called exotic animals. Diseases come from all animals such as pigs (swine flu), cows (mad cow disease), and chickens (bird flu), and two of those diseases had their first cases in the Western world. But these facts have held little sway as Asian discrimination has been widespread on social media with many comments seizing on Walters’ (and even Senator John Cornyn’s) words that all Asians eat bat soup and snakes.

In this context of widespread Asian racism, many people have started to call nicknames such as “Chinese Virus” and “Wuhan Virus” racist. However, critics say there is an established record of naming diseases based on their original location. Just to name a few, there is Ebola fever (Ebola River), Lyme disease (Lyme, Connecticut), West Nile virus, Lassa fever (Lassa, Uganda), and St. Louis encephalitis. Diseases have also been tied to nationality such as German measles, Japanese encephalitis, and the Spanish flu (though the Spanish flu started in Kansas). Therefore, many conservatives have argued that President Trump’s comments only follow an established pattern of naming diseases.

Even though we’ve had a trend of naming diseases based on their origin, it is important to recognize that popularity does not equate to morality; just because we have named diseases by origin in the past, doesn’t mean that we should continue doing so. In fact, the naming of diseases by origin is actually now frowned upon by the medical community. The World Health Organization has set guidelines in which they state, “Terms that should be avoided in disease names include geographic locations.” This guideline was made in 2015 before the Coronavirus pandemic. Unlike critics’ claims as a common scientific practice, geographic locations are now not used by medical organizations. The morality of the nickname “Chinese Virus” can’t be based on the popularity of past disease naming customs, but must instead be considered according to the negative impact it has for society at large. Calling Coronavirus “Chinese Virus” for the sake of accuracy of original location can’t outweigh the potential further perpetuation of Asian discrimination. Given the fact that Chinese and Asian people are unfairly associated with Coronavirus and other negative stereotypes, associating “Chinese” with the Coronavirus would be a dangerous path to take.

To see this it might be helpful to consider the shift in attitude if a virus were to be named “America Virus” in the midst of a global pandemic where Americans were discriminated against while dying by the thousands. It wouldn’t be well-received by the many Americans who are doing everything they can to save fellow American lives. This is what is happening in China: selfless doctors tirelessly work overtime and overwhelmed nurses rush from bed to bed; all of them giving their heart and soul to save human lives. The doctors and nurses sacrifice their time to save their fellow countrymen, all just for the US to slap their Chinese nationality on the virus they are fighting to save their fellow Chinese people. Using the term “Chinese Virus” not only risks further Asian discrimination, it is disrespectful to the Chinese nurses and doctors risking their lives to save their fellow countrymen.