Are We Overreacting? Coronavirus in Context 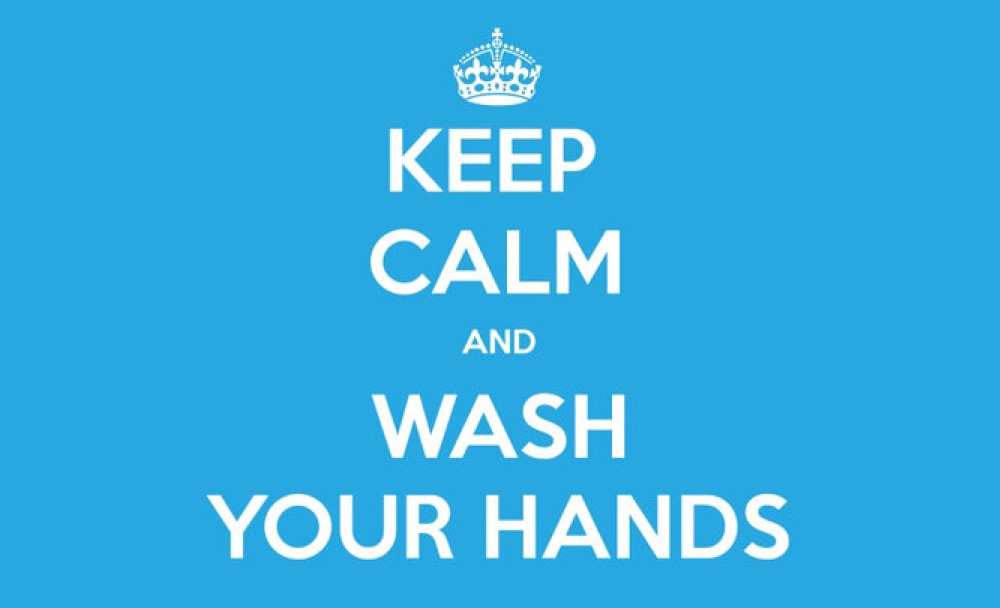 Perhaps the fear about the novel coronavirus (COVID-19) stems from uncertainty about the future. Or perhaps it stems from confusion about the virus itself. In late January, the number of coronavirus cases was just shy of 600; seven weeks later that number had ballooned to 110,000. Figures such as those can cause panic. But numbers without context or explanation can be meaningless. As psychologist Daniel Kahneman observes, “Human beings cannot comprehend very large or very small numbers.”

Relative to the world’s population, the number of cases is small. Proportionally, if every seat in Gillette Stadium was occupied for a Patriots game, only one of the spectators would have coronavirus. And that spectator would have a 3.4% chance of dying as a result.

“Severe Acute Respiratory Syndrome (SARS) killed about 10% of the people who got it, while Middle East Respiratory Syndrome (MERS) was even deadlier,” Ducharme and Wolfson write. “At least so far, COVID-19 does seem to be more lethal than the seasonal flu, but it’s closer to that end of the spectrum.”

Our perception of the risk informs our reaction. Incomprehension about numbers paves the way for overreaction. But does that matter? Is it better to be safe than sorry? Or should we balance preventing the spread of the disease with finding normalcy amidst the prevention?

In reaction to fears about the virus, shoppers in the UK are emptying out grocery stores despite government ministers saying there is “no need for anybody to stockpile.” Grocery chains have begun to limit the purchases of certain goods such as anti-bacterial gels, dry pasta, and canned vegetables. In the U.S. and Canada, shoppers are stockpiling toilet paper. In New York, people are stealing medical masks and other equipment from hospitals. Steven Taylor, a clinical psychologist who studies how people respond to pandemics, called the reaction “excessive.” “When people are told something dangerous is coming, but all you need to do is wash your hands, the action doesn’t seem proportionate to the threat,” he told CNN.

Morgan Housel of the Collaborative Fund echoes Taylor’s observation in his piece about the panic. “[Wash your hands is] too simple for some people to take seriously,” he writes. “The idea that complex problems can benefit from simple solutions isn’t intuitive.”

Abdu Sharkawy, an infectious diseases specialist at the University of Toronto, says that he is not scared of COVID-19. “What I am scared about is the loss of reason and wave of fear that has induced the masses of society into a spellbinding spiral of panic, stockpiling obscene quantities of anything that could fill a bomb shelter adequately in a post-apocalyptic world,” he wrote in a Facebook post.

The risk of contracting COVID-19 remains low. The risk of suffering the most grave consequence is even lower. But you may not know that when hit with a steady stream of numbers on the news and an increasing sense of panic amongst your neighbors. Perhaps the best thing to do is keep calm, heed the most up-to-date advice of your government, and wash your hands. If you have questions about the coronavirus, visit the WHO’s Q&A page.