The Case for Epistocratic Democracy 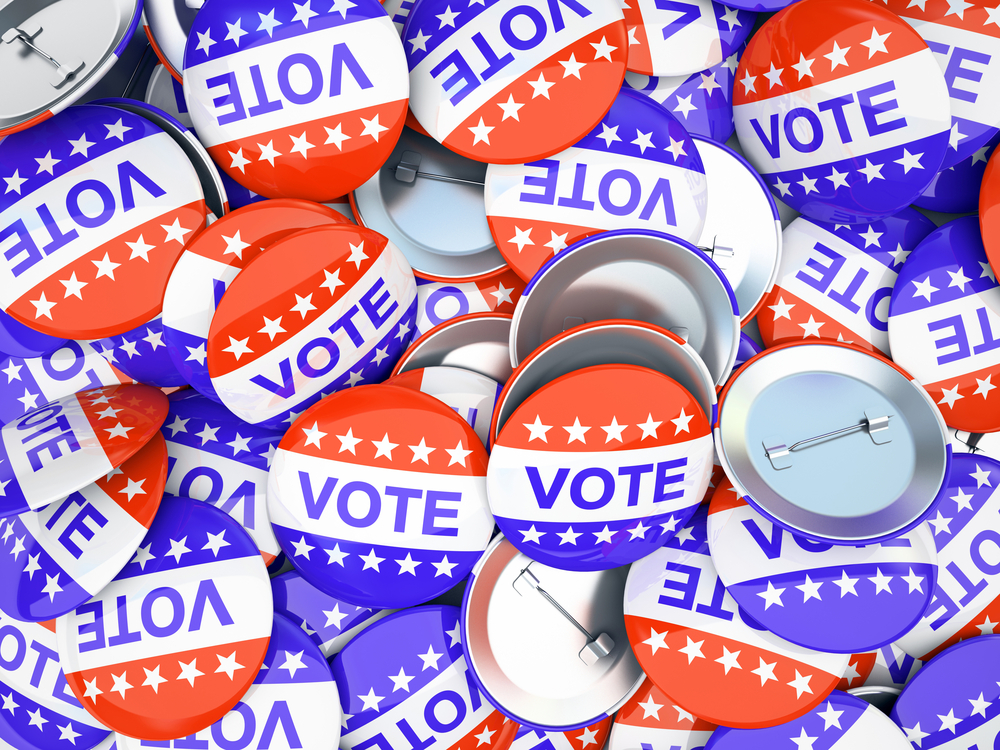 Winston Churchill famously described democracy as “the worst form of government except for all those other forms that have been tried.” But what if societies tried an epistocracy? An epistocracy is a form of government in which the knowledgeable of society rule. In his book, Against Democracy, Jason Brennan, a Georgetown University political philosopher, argues for this form of government. In an interview, he observed,“[Democracy] incentivizes citizens to be ignorant, irrational, tribalistic, and to not use their votes in very serious ways.”

Even Athens, oft-regarded as the prime example of democracy, was an epistocracy. Brennan argues that Athens was epistocratic “because only a very small number of people were actually voting, and they were the most educated members of society — the people who had the most political knowledge and the time to spend working on politics.”

A government run by knowledgeable political technocrats has some appeal. But critics point out obvious problems. It is susceptible to despotism, robs most individuals of their political agency, and requires the development of an objective standard for evaluating useful knowledge. But the underlying problem an epistocracy seeks to solve–the uninformed voter–still requires a solution.

Those who participate in the political process ought to be informed and knowledgeable for numerous reasons, prime among them is voters’ duty to their fellows to meaningfully contribute to our shared political process.

Ignorance is a constraint; willful ignorance is a moral wrong. If we grant the uncontroversial assumption that free choice and autonomy is morally preferable to constrained choice and subjugation, we must also conclude that willful ignorance ought to be avoided. Information is required to make an autonomous decision. Informed choice is a more free choice.

Think, for example, about a patient who is unaware of the details or consequences about a procedure he or she is about to undergo. The patient cannot possibly give consent as he or she has not reached the threshold of information required to make an informed decision. In a similar way, a consumer who has just purchased a car cannot be said to have freely bought the car if the salesman lied about the price. The consumer is inhibited by the deception of the salesman; it is unclear how his or her choice to buy the car was free or voluntary.

An understanding of the basic structure of your government (e.g. the separation of power and the roles of the different branches) and an awareness of the policy preferences of candidates is sufficient to be informed. This is hardly a requirement of expertise. Indeed, this seems to be a low threshold, especially in the age of immediate access to information, and it often requires no more than browsing reliable online sources or reading reputable news sources about candidates’ proposals.

Despite this ease of access, uninformed citizens are prevalent. For example, only a quarter of Americans can name the three branches of the U.S. government. Knowledge of the function of each branch is necessary for casting an informed vote. You may be aware of the judges a presidential candidate prefers for the Supreme Court but if you do not know that the President merely nominates a judge to be confirmed by the Senate, how meaningful is the vote for the candidate alone? A voter ought to understand that if he or she desires a particular tilt on the Supreme Court, he or she must also vote for Senate candidates who are likely to support the nomination of that Supreme Court Justice.

Those who are uninformed may have freely selected a candidate, party, or policy option in the sense that no external actor was inhibiting their ability to do so, but they may have done blind to what a candidate advocates for, what the policy entails, or how the mechanisms of government work. As Brennan points out, which party an individual votes for is often determined by their religion or the region where they reside rather than an evaluation of the party’s alignment with the individual’s own interests. This basic level of political knowledge is crucial. Understanding what policy advances your preferences or protects your interest is a requirement for voting for the policy that advances your preferences and protects your interests. Otherwise you are making choices while laboring under a delusion.

Another reason to be informed is the duty that you have to your fellow citizens. Individual citizens are partial, indirect authors of the law by which all citizens abide. The creation of these laws are best when the authors know what the proposed laws are and what is required to pass those laws. As Brennan notes in “The Ethics and Rationality of Voting,” “How voters vote has a significant impact on political outcomes, and can help determine matters of peace and war, life and death, prosperity and poverty.” Even if an individual voters in their own self-interest, their vote impacts others in society. While “the expected harm of an incompetent individual voter” is small, it is not preferable that the votes are cast in ignorance.

Civilians in democratic societies ought to be informed. By not being so, we are inhibiting our own ability to choose freely. We should aspire towards an epistocratic democracy–a democracy in which all voters are informed–because we have a shared duty to do so.