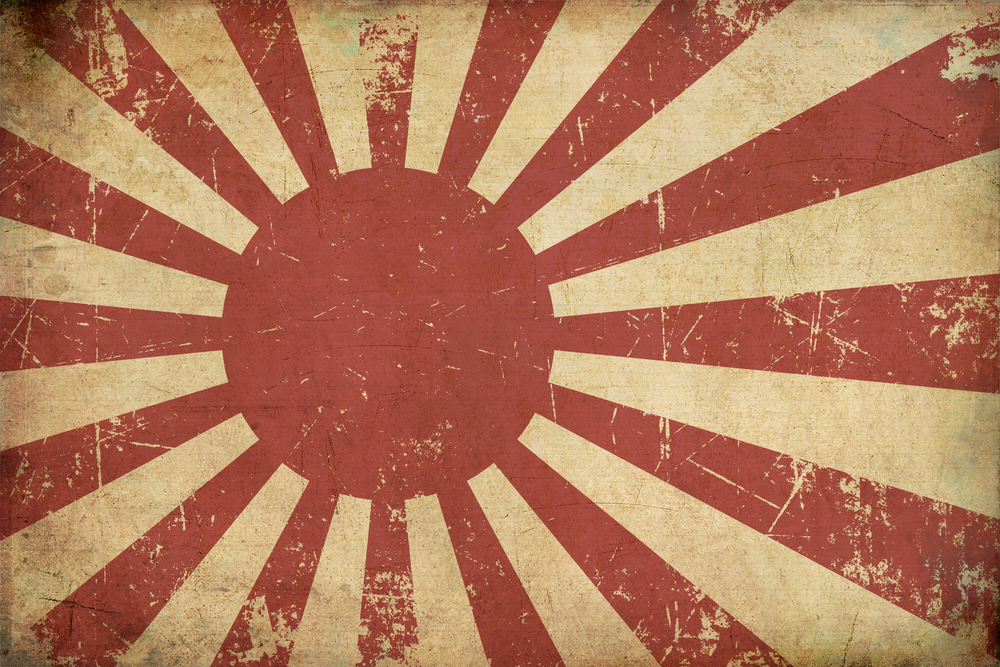 Last fall, South Korea asked the International Olympic Committee to ban the Rising Sun flag from Olympic stands in the Tokyo 2020 Olympics. South Korea argues that the Rising Sun flag is representative of Imperial Japan, thus representative of the human rights abuses and war crimes that occurred during the World War II era. Japan has pushed back by stating the Rising Sun flag is not a political statement. The reasoning is that, in the Japanese government’s view, the Rising Sun is a cultural symbol of pride and patriotism, and does not merely represent Japan’s Imperial Empire. To understand this issue, consider a similar case regarding the symbolism of flags: in the United States, many states still display the Confederate flag at state houses and on public grounds. Critics of the Confederate flag see it as a symbol of slavery, human rights abuses, and racism, while supporters of the Confederate flag view it as a cultural symbol of the South. In the case of Rising Sun or Confederate flag, it is important to recognize that the disagreement is not about if the flags have connections to human rights abuses (it is quite obvious these flags do have connections to barbaric wrongdoings); instead, the disagreement concerns questions about a flag’s meaning, whose opinion is relevant in determining that meaning, and if whatever original meaning a flag might have can be corrupted by factors later on.

To understand the significance and sentiments surrounding the Confederate flag, it is important to understand the history of it. The Confederacy has explicitly supported slavery in its constitution as it said ,”No bill of attainder, ex post facto law, or law denying or impairing the right of property in negro slaves shall be passed.” There were nearly 4 million slaves in 1860, mostly in the confederate states, and they were subject to brutal conditions such as whipping, burning, hanging, mutilation, and rape. The Ku Klux Klan made use of the flag during cross burnings and lynchings, and many white supremacist groups still use it today.

Like the history and symbolism surrounding the Confederate flag, the Rising Sun flag has negative connections surrounding it. The flag was most notably used during Japan’s Imperial Era, but it has origins of being used by feudal warlords during the 1600s. Many Japanese people do not see its use as a political statement because it is widely used for seasonal festivals, fishermen boats, and naval ships. Although this flag can be seen in everyday cultural events, it has also been used by Japanese nationalist groups. Many in Korea, China, and other parts of East Asia see this as a symbol of Japanese Imperialism. During the Pre-World War 2 and World War 2 era, Korea and, later on, parts of China, suffered under the brutal, barbaric rule of the Japanese Empire. The Japanese military was known for kidnapping Korean, Chinese, and other Asian women and forcing them into sexual slavery, while Korean men were put into forced labor camps. Koreans were not allowed to speak, write, or learn Korean and were forced to use Japanese. In China, Japan massacred and raped hundreds of thousands of civilians which is known as the Nanking Massacre. During this period, the Rising Sun flag was used, so many Koreans, Chinese, and other countries in Asia see this flag as a symbol representing these barbaric actions by Japan. This historical divide is still can be seen today with Japan’s reluctance to apologize for war crimes consistently, South Korea’s recent boycott of Japanese goods, and Japanese nationalist groups holding rallies regularly.

Given the atrocities committed under these two banners, the question remains what message the Rising Sun or Confederate flag might send that would overcome these connections. Supporters of the Confederate or Rising Sun flags claim the original meaning and intention behind the cultural symbol should be taken as the sole meaning. But consider the Nazi Swastika or the Soviet hammer & sickle typically associated with the millions of deaths in concentration camps or gulags. If their logic was consistently applied, then the Nazi Swastika would symbolize peace and the Soviet hammer & sickle would symbolize socioeconomic equality because those were these flags’ original intentions. The fact is that flags are embedded into the community it represents, so it cannot conveniently detach from past wrongs while only associating itself with the good. Take the analogy to a sports team. Teams have wins and losses, but can the team only associate with the wins? Of course not. If a symbol represents the team, then the symbol represents the wins and losses too. The Confederacy participated in the brutal enslavement of humans, so the Confederate flag reflects slavery and southern culture. Imperial Japan sponsored massacres across East Asia, so the Rising Sun flag reflects massacres and Japanese culture. The Rising Sun and Confederate flags represent both the good and the bad.

When cruel wrongdoings are of monumental magnitude as in the case of the Confederacy and Imperial Japan, there is no removing the history of barbaric atrocities to see only original intention. Therefore, when a state or national government openly supports flags with connections to widespread historical wrongdoings, it is an amplification of the historical wrongdoings the flag represents. The flying of the Confederate and Rising Sun Flag fails to acknowledge historical injustices, some injustices in which people who are alive today have lived through.