Indiana and Its Corn Fields 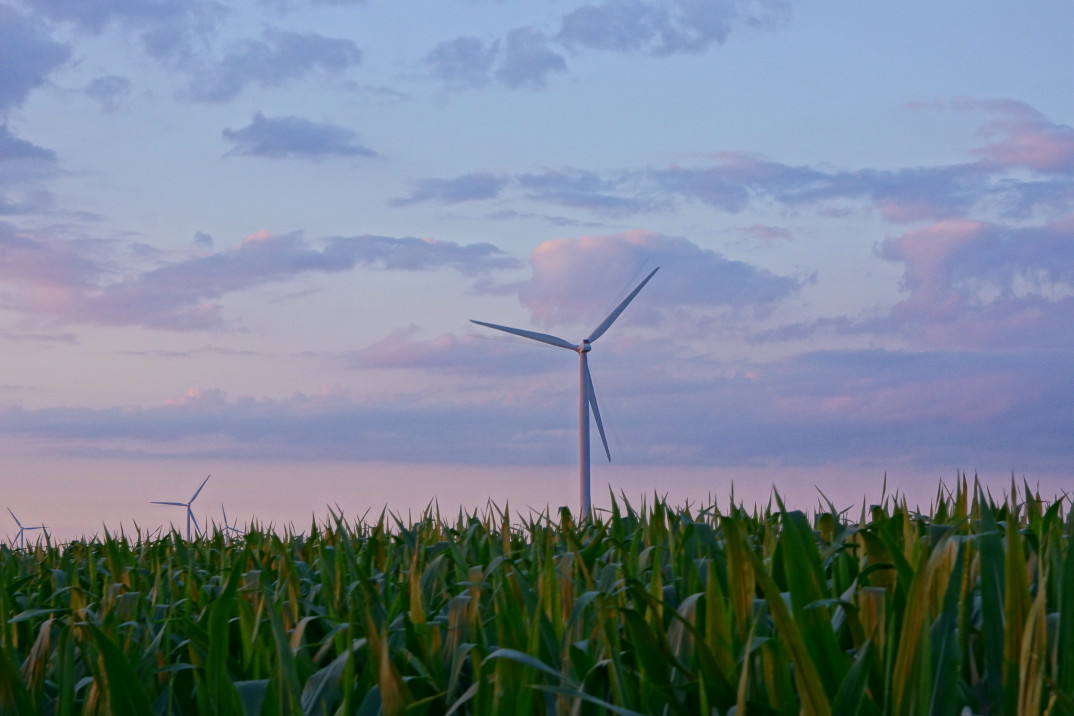 Take a drive through Greencastle and the surrounding areas, and you’ll see corn, and lots of it. This may seem fitting for the rural Midwest, but corn’s reign is much larger than that. The reality is that in 2015, the total acreage of corn planted in the US could cover the entire nation of Germany. That is a lot of corn.

And this is no coincidence. This affinity for corn planting is the direct result of years and years of US agricultural policy, most notably, direct subsidies. These subsidies derived from an intention to protect farmers from variations in profit from year to year (due to things like weather and prices) and to maintain a stable food supply for the American people. The result, however, has been a disproportionate planting of big commodity crops like corn and soybeans, and an increased entanglement of U.S. Agribusiness (think Cargill, Monsanto) lobbies in agricultural policy.

I would argue that these subsidies, most notably that for corn, have had serious implications for the American diet and the environment. These subsidies have made corn very profitable to produce, compared to other crops. By skewing supply and demand, these policies have led to an enormous overproduction a single crop. In turn, many Americans began devising ways to make use this corn surplus. Their innovations have led to some serious disruptions of natural cycles.

Take beef cows, for example. These animals evolved with an eating superpower, the rumen, which allows them to digest things like grass and other otherwise inedible feeds. To make use of all the corn laying in wait, Americans began using it to make feed for cattle, which in turn eliminated the need to let cattle graze in large areas. By eliminating grazing from the beef production cycle, we have created a range of health issues for not only the cow, but the consumer as well. To combat the illnesses that arise from feeding corn-based feed to cows and from keeping them in increasingly small areas, farmers began using preventative hormones and antibiotics. Additionally, the concentrated pools of antibiotic and hormone-laden animal waste produced from these methods pose significant environmental and public health risks.

According to author Michael Pollan, this corn-novation has also crept its way into fish “production.” Pollan notes that as scientists work to find more ways to use up all the excess corn, they have even begun to feed to it to salmon, “a carnivore by nature that the fish farmers are reengineering to tolerate corn” (Michael Pollan, The Omnivore’s Dilemma). These are serious disruptions of natural food production cycles that have been used for hundreds of years.

Here arises the argument that a growth in population size has necessitated serious innovation in our food production systems, to which, to some extent, I agree. However, I do not agree that that these innovations have led to increased efficiency in a holistic sense of the word. To quantify the effectiveness of these innovations, one must not simply account for how many more calories we are producing in how much less time, but also consider the significant ways in which things like intensified monoculture farming and Concentrated Animal Feeding Operations (CAFOs) are affecting the health of humans and the environment. I believe that only when these factors are considered can one begin to determine the degree to which these innovations have led to increased efficiency.  How efficient can a system be if it has driven itself into the ground through unsustainable practices?

Corn’s domination over the past half century is very clear to the trained eye. According to Michael Pollan in his award-winning book The Omnivore’s Dilemma, more than a quarter of the items in the average American supermarket contain corn. He states, “this goes for the non-food items as well—everything from the toothpaste and cosmetics to the disposable diapers, trash bags, cleansers, charcoal briquettes, matches, and batteries, right down to the shine on the cover of the magazine that catches your eye by the checkout: corn” (Pollan).

In 2014, Congress passed the Agricultural Act of 2014, also known as the 2014 Farm Bill. Amongst many other things, this legislation ended the practice of direct subsidy payments to farmers, while replacing them with Price Loss Coverage and Agricultural Risk Coverage (USDA). For the sake of the environment and the health of the American people, I hope these changes will in some way deter our country’s runaway corn production.