Resilience, an ideal that hurts more than it helps 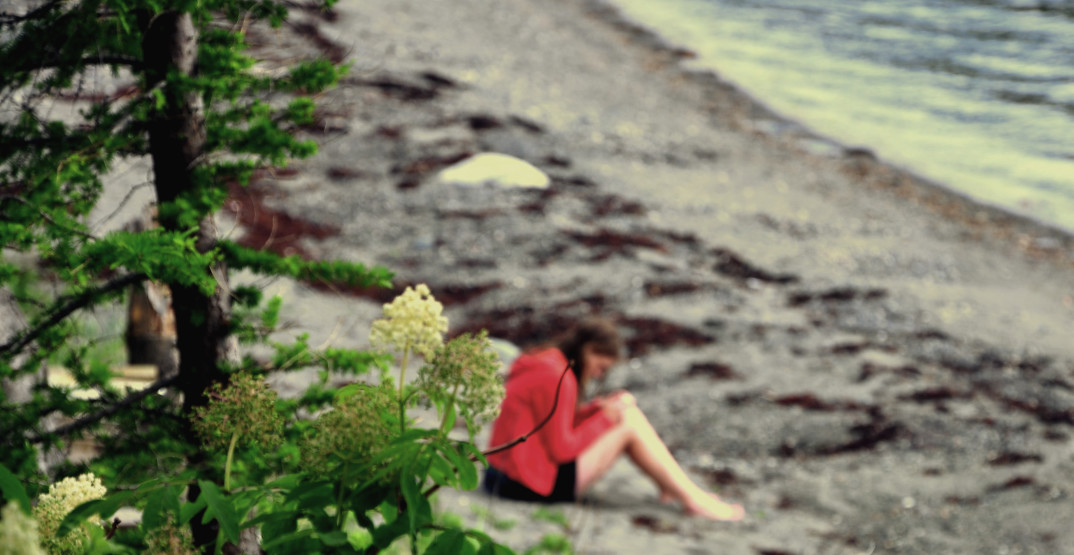 “All the lonely people, where do they all come from?” by Stephen Brace is licensed under CC BY 2.0 (via Flickr)

Resilience–the ability to bounce back after trauma or crisis–is an ideal that is increasingly central to our culture. “Bouncing back” can mean breaking even, but generally people think resilience is the ability to come out ahead of where you started, the ability to, as Chicago Mayor Rahm Emanuel put it, never let a crisis go to waste.

Resilience is thought to be the most valuable capacity individuals, populations, and states can possess. For example, British education policy leaders think resilience ought to be taught in schools because it is key to social mobility. Resilience is also a commonly-used term and oft-cited ideal in ecological thought and environmental science, as well as both clinical and popular psychology. The American Psychological Association website features a guide to cultivating personal resilience, and there are countless stories about disabled people who overcome their supposed limitations and achieve above-average feats.

Resilience sounds like a straightforwardly positive thing: the ability to recuperate from loss and injury is essential to human life, after all. However, as Mark Neocleous has argued, when resilience becomes a norm or expectation, it does more damage than good. There are many ways to work through and recover from trauma, and though resilience looks like one on the outside, deeper down it isn’t. Resilience discourse uses therapeutic practices and methods as engines of social and economic production. As a practice or method, resilience has three steps: (1) perform damage so that others can see, feel, and understand it; (2) recycle or overcome that damage, so that you come out ahead of where you were even before the damage hit; (3) pay that surplus value–that value added by recycling–to some hegemonic institution, like white supremacist patriarchy, or capital, or the State, something like that. What Autumn Whitefileld-Madrano calls the “therapeutic body image narrative” is an example of this logic. As she argues, the way we expect women to feel about their bodies has changed. Traditionally, women are pressured to conform to an unattainable ideal (thin, blonde, etc.) and to feel guilty and inadequate when they do not meet this norm. However, nowadays we expect women to love their bodies: everything from the beauty industry (Dove’s “Real Beauty” campaign) to the pop music industry (Meghan Trainor’s “All About That Bass”) tells women that they shouldn’t hate their bodies, but love them. But this love isn’t supposed to be straightforward; rather, it must be the outcome of a struggle with negative body image. As Whitefield-Madrano explains:

“The narrative of body image—with its triumphant tale of overcoming obstacles such as self-loathing, mass media, and the collateral damage of girlhood—is inscribed upon us, particularly among consumers of women’s media, to the point where we forget other bodily narratives may exist.”

The overcoming narrative doesn’t replace the original narrative, but builds on it. So, the original source of harm isn’t eliminated, but becomes a prerequisite. If the ability to overcome trauma and crisis is something everyone is required to demonstrate, then this means everyone ought to undergo some trauma or crisis: you can overcome only if you’ve first been set back. Instead of preventing trauma and crisis, resilience discourse makes it a prerequisite that everyone must experience in order to demonstrate that they are healthy and normal. Resilience discourse treats trauma and crisis as compulsory experiences. In turn, this lets society off the hook for systematic problems like poverty, climate change, and sexism. Resilience discourse outsources the work of addressing, surviving, and coping with the harms of systemic, institutionalized inequality to private individuals. If you still feel the negative effects of, say, sexism, it’s your fault because you’re just not resilient enough. Society doesn’t have to spend any resources solving or alleviating harm, nor does it have to put any more effort into reproducing the relations of inequity that cause these harms. If everyone has to experience some loss and damage, the people who began with more resources and more access to privilege will always have an easier route to recovery–and often a more successful outcome–than those without.

The main thing that distinguishes resilience from other forms of coping is that resilience ultimately benefits hegemonic institutions more than it benefits you. Just as wage labor generates profits for employers, resilience is a type of laboring on the self that generates literal and/or ideological profits for someone else, often at your expense. This isn’t just coping–it’s a very specific form of coping designed to get individuals to perform the superficial trappings of recovery from deep, systemic and institutional issues, all the while reinforcing and intensifying the very systemic issues it claims to solve.

Next month I’ll talk more about resilience, gender, and women.

Robin James is an associate professor of philosophy at The University of North Carolina at Charlotte. She is the author of Resilience & Melancholy: Pop Music, Feminism, Neoliberalism. She blogs at it's her factory. Follow her on Twitter: @doctaj.
View All Articles By Robin James
Related Stories