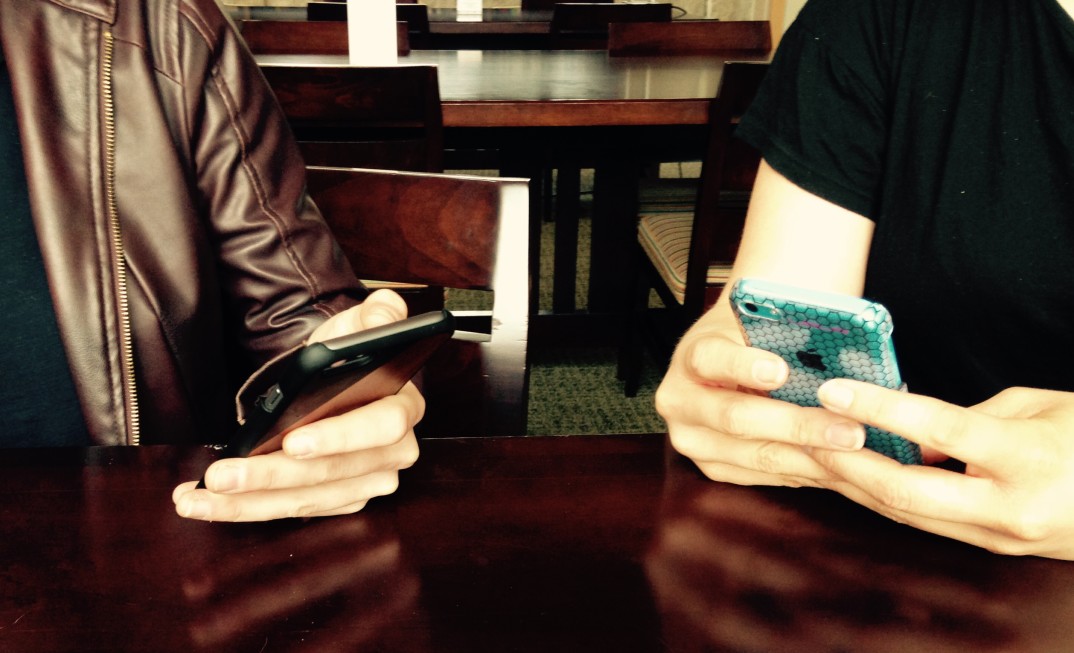 This post by Dr. Jeff McCall was originally published in The Indy Star on April 3, 2015.

The good news is that nearly 90 percent of recently surveyed millennials say they get news off Facebook. The bad news is that most of those social media users stumble into the “news” only when they go to the site for other purposes. Worse yet, what these millennials are getting as news from social media sites wouldn’t constitute news in the traditional sense.

A new report by the Media Insight Project indicates that while less than half of millennials go to social media specifically to find news, most say they do absorb a bit of news along the way while browsing party photos. Facebook is the primary site for such accidental news absorption, with Instagram, Twitter and YouTube also figuring in. The most likely “news” topics these people find on social media are pop culture, music/movies, social issues, fashion and sports. Only 40 percent of millennials report paying for any news site or app, but most are happy to pay for access to movies, video games and music.

News is not a commodity worth paying for. As one young survey respondent said, “I really wouldn’t pay for any type of news because as a citizen it’s my right to know the news.”

It’s a disturbing and ongoing trend that young adults aren’t interested in real news and don’t engage it. Millennials perform poorly on surveys of current events and public affairs. With little insight and awareness of important events, these young people are bystanders as the public policies that will affect their lives for decades get made. In the 1970s, half of college-age people read a daily newspaper. Now it is less than one in five, online or otherwise.

It figures then that voter turnout among young people is consistently lower than for other age groups. Young voter turnout has declined steadily during the last half century, except for slight upticks in 1992 to elect Bill Clinton and 2008 to elect Barack Obama. President Obama recently mentioned the prospect of mandatory voting. More voter participation is generally a good thing, but too many young voters would only be prepared to vote on their favorite new movie or what to put on the pizza.

Finding causes for the massive millennial news tune-out is a complex task. The news industry itself, particularly television, must shoulder some blame. Broadcast news agendas have softened over the years, with weather, pop news and cute animals in every newscast. No wonder millennials look for this sort of “news” online and identify it as such.

Media literacy education is deficient at all levels of the education system, leaving young people with little insight about how to stay informed and why. A national survey by the First Amendment Center shows that only 14 percent of Americans can name freedom of the press as a freedom articulated in the First Amendment.

Then there is the near fixation of young adults on their digital devices. Instagram photos of pets, tweets about the lunch menu and posts about tonight’s bash just have to be shared. Lives are not so much lived as they are recorded and processed through the digital universe. Such digital compulsion leaves too little time or brain space to become civically aware.

More evidence of the younger generation’s lack of interest in news can be found in enrollments at college journalism programs. Studies show journalism enrollments are on the decline. Of those students who are registered in journalism programs, 70 percent are studying public relations or advertising, not traditional journalism. It’s hard to blame these young people for studying public relations. They will earn 50 percent more than their counterparts who prepare for careers in journalism. Such is the state of the news industry, both economically and in terms of prestige.

None of this discussion is to suggest that all millennials are as uninformed as the people interviewed during Fox News’ “Watters’ World” segment. Of course, certain young adults take seriously their duty to be informed and civically engaged. The question is whether their numbers are sufficient to someday lead a democracy on the important issues of the day. The answer is less likely as long as millennials think “news” is best found while stumbling through social media sites.