Don’t use ad blocking software for the greater good 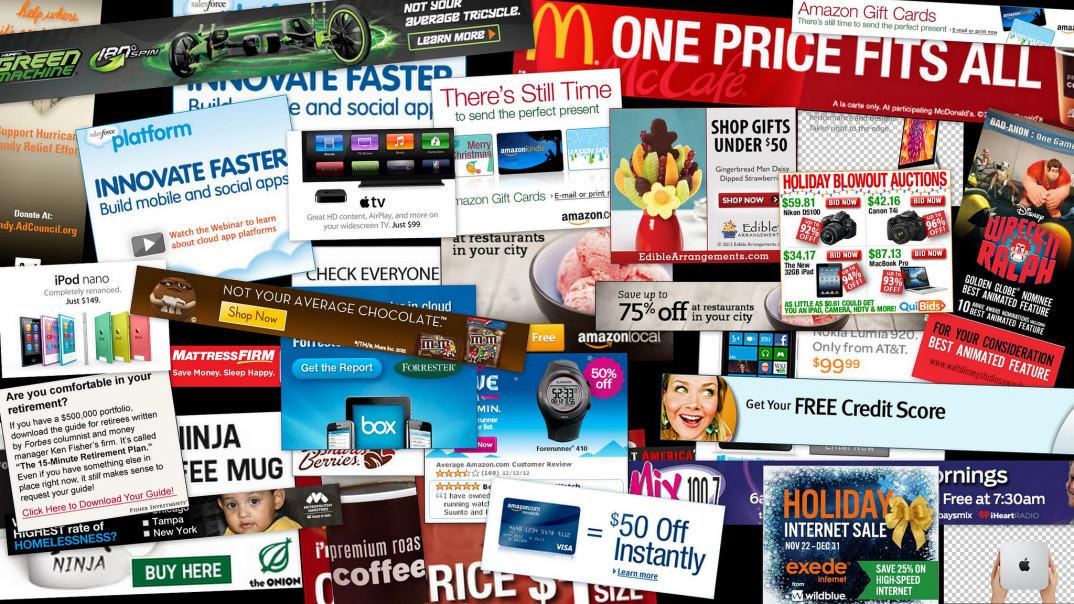 Nothing in life is free.

It’s an old, possibly overused adage, but one that rings ever more true on the Internet.

We expect free access to everything on the Internet. Our music on Spotify is free, Facebook, Twitter and all the social media accounts we use to distract us from the drudge of life are free. Google Drive offers near-unlimited space for storage in the cloud and I know I won’t shell out a single cent for a mobile game.

As we all know, none of those things we enjoy on a daily basis are actually free. We pay in our time spent and attention given to advertising.

Yes, Facebook, Google and Twitter probably know far too much about us and they are sharing it to advertisers, but it’s a necessary evil. The effect is easy to see. Open a new tab, go to Amazon.com, search for a new pair of shoes and watch the advertisements come pouring in from Google ads present on just about every website.

That includes thepostathens.com. It’s one of several ad revenue sources we try to utilize but, without giving away numbers, it’s not enough on its own. But, some of you may not have seen these ads because you’re using Ad Blocking software installed on your computer or browser.

If you are one of those people, please stop being selfish. You’re ruining the Internet.

That might be a bit blunt, but it’s the nicest way I can put it. This isn’t some campaign to raise money for The Post. I’m a senior and I’m leaving here real soon so that’s no longer my worry.

Every time your Ad Blocker skips over a YouTube ad, shields you from a targeted Facebook ad or prevents an obnoxious pop-up ad, you’re killing a little bit of someone’s livelihood.

It’s selfish to keep using the software because you’re saying you don’t think taking 15 seconds out of your day is worth the payout it provides the content creator. I don’t even believe these ads work all that well unless I’m already planning on buying the product per our Amazon example.

Corporations can sink all sorts of money they want into placing a small square on the side of my Facebook feed or to push a trending topic to the top of the list. I doubt it’ll work much on me, but that money will allow someone to pay their bills and pursue their creative field so go right ahead.

This software is ruining the Internet because nothing is free. The Internet can only remain the bastion of innovation and creativity it is today if it’s made worth someone’s time to create. That incentive isn’t always money but often times it is and if you want to keep your perception of free access going, you’ll have to give up something.

On Tuesday, The Post is launching a new revenue service called Google Consumer Surveys on its website, which will prompt you to answer a couple of survey questions before you can read our content. I hope ad-blocking software won’t prevent you from seeing it. It’s an exciting new revenue stream for us that allows a very minimal paywall, which users can choose to bypass or take five seconds out of their day to answer. I don’t think that’s too much to ask for your daily digest of Athens news.

I honestly hope you feel some sense of remorse for using Ad Blocker if you are in fact one of those people. I too was a user until someone guilted me into uninstalling it. I don’t miss it, I don’t notice a huge difference and I promise you won’t either.

William Hoffman is a senior studying journalism and Digital Managing Editor at The Post, Ohio University's student newspaper. Contact William about the things you’re creating on the Internet by emailing him at wh092010@ohio.edu or Tweet him @Wilbur_Hoffman.
View All Articles By William Hoffman
Related Stories