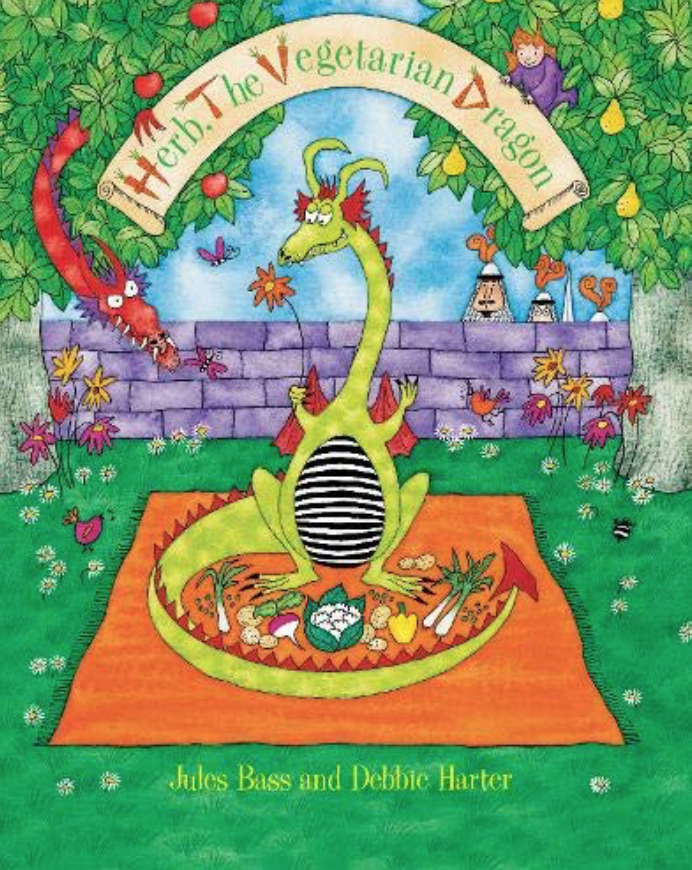 This post by Dr. Jeff McCall was originally published by The Indy Star on December 26, 2014.

Journalism enters dangerous territory when reporters look to tell “stories” that are more dramatic, more sensational and more confrontational than what is provided by real life. Rolling Stone magazine found this out with its recent, misguided story about sexual assault at the University of Virginia.

Sexual assault is, indeed, a concern on college campuses, and perpetrators need to be caught. But that cause is not furthered by bad reporting.

This reporting mess is yet another setback to the journalism profession. The credibility of the media is in steady decline. High-profile mistakes by outfits such as Rolling Stone tarnish a noble profession. The solid journalism done by many news organizations is diminished by isolated, preventable reporting debacles. News consumers can read solid reporting by local newspapers and broadcasters for weeks, but still develop a heck-with-them-all attitude toward the media – largely because of highly visible examples of unprofessional performance.

A lesson to be learned from this matter is that media outlets need to be more careful when reporting another outlet’s work. Print and broadcast outlets were quick to give the Rolling Stone story legs, repeating the charges and sordid details and giving the story immediate credibility. A more thorough “sniff test” might have prevented the massive media bandwagon effect, which then contributed to the anger and chaos on the Virginia campus.

The media vetting process should have started with a look at the writing style of the article in question. It smacks of a writing style now becoming popular at many universities called “creative non-fiction.” This kind of writing uses the tools of literature to tell news. It has nothing in common with The Associated Press Stylebook. Such a dramatized account of news should have raised caution flags among the traditional media.

Additional vetting would have found that the reporter was challenged by the Catholic League three years ago for inaccuracies in a story about the Archdiocese of Philadelphia. As Dr. Phil might say, the best predictor of future behavior is past behavior.

Then there is the matter of letting Rolling Stone, a magazine that focuses on music and pop culture, become a player in setting the national news agenda. This magazine just doesn’t have the journalistic heft to be leading other news organizations down journalistic roads, but that is exactly what happened. Let’s not forget, this is the magazine that gave a generous cover photo to a guy who set off bombs at the Boston Marathon.

Thankfully, The Washington Post took the lead in pointing out flaws in the Rolling Stone story, but not until after much wreckage had ensued. Sadly, good follow-up reporting never fully undoes the effects of initial bad reporting.

Audiences also have something to learn from this incident. News consumers must have sufficient gumption to sort out reliable reporting from the less reliable. Free press rights under the First Amendment allow everybody to be a journalist, but that doesn’t mean we can trust all outlets equally.

Journalistic crusaderism is a good thing. Journalists throughout history have righted wrongs and challenged the powerful with enterprising reporting. To do this the right way, a reporter must investigate and dig for facts, then deliver conclusions based on those facts. Going into a story with a conclusion, and then trying to find some supporting anecdotes, leads to problems.

There is also a place in journalism for opinion. Reporters who want to do social commentary, as the Rolling Stone reporter appears to have wanted, should not be disguising such commentary as news. Instead, create a rhetorical case for whatever the cause is, and label it as opinion.

Once confusion from the UVA incident fades, the news media should responsibly revisit the sad topic of sexual assault in America and cover it from multiple perspectives that go beyond college campuses. In addition to the judicial and criminal angles, the story needs to analyze broadly how America’s entertainment media has created a culture in which women are dehumanized. Jokes are made in sitcoms about women bed-hopping. Crime dramas too often show women as victims of gross violence. Some popular music refers to women as bitches and whores. This will be difficult reporting, but it can accomplish more good than a fact-challenged screed in a music magazine.