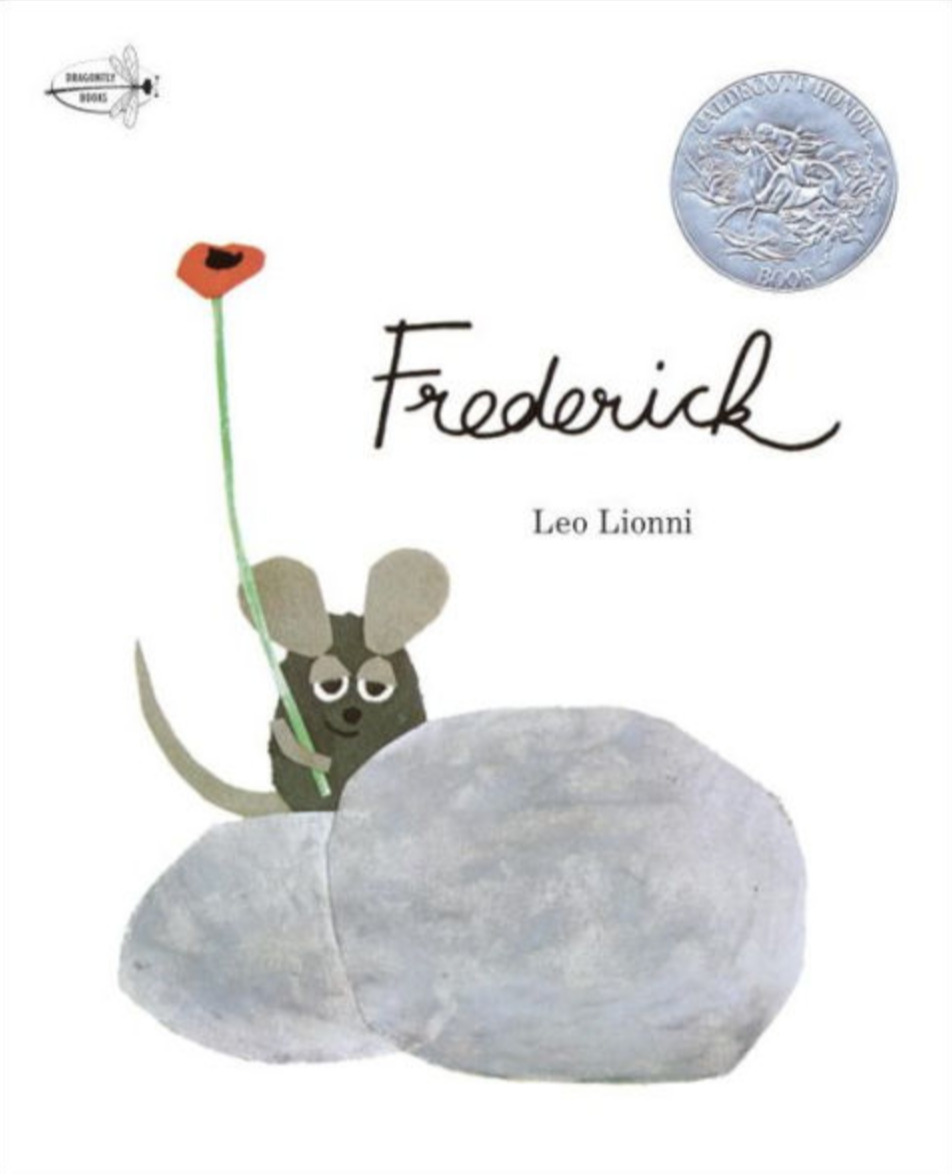 This post originally appeared in the Indy Star on December 15, 2014.

The nation struggles to explain why violence is so much a part of its daily experience. Senseless murders. Sports stars committing domestic violence. Perpetrators playing “knockout games” on public streets. School principals dealing with widespread bullying. The causes of violence are many, complex and difficult to assess. One contributing factor to the disturbing culture of violence, to be sure, is the drenching of our society with portrayals of violence through “entertainment” media.

It is impossible to fully quantify how big of a role mediated violence plays in creating real-life violence, but common sense tells us that cultures define themselves by the stories told within those cultures. And the stories told in American culture today are obsessed with violence, often of the most sordid and demented kind. Violence is legitimized through its glorification in broadcast and cable television, movies and video games. America’s cultural “leaders” in Hollywood and the corporate towers in New York are not literally pulling triggers or hitting people on street corners, but their influence in defining our culture is unmistakable.

Prime-time television broadcasts violence every night. Research by the Parents Television Council confirms that a weapon is displayed every three minutes. Psychopaths and serial killers often are portrayed as protagonists. Women are often the targets of sick violence, as evidenced in the CBS drama “Stalker.” That show opened this fall with a young woman being trapped in a car, doused with gasoline and then incinerated while the car careened down a hill and exploded, all while the victim was screaming.

Apologists for the media industry excuse the peddlers of “entertainment” violence by defending the producers’ rights to exercise free expression and artistic license. But this has nothing to do with rights. This has to do with cultural leadership. As for artistic merit, it doesn’t take much creative genius to develop blood-splattered, context-free plots in which people are tortured or blown up.

Those apologists will also point out that violent crime has modestly decreased in the nation over the last 20 years. This reasoning seems to suggest that since rates have declined, the crime that remains is nothing to worry about. The overall decline in crime is, of course, no thanks to the media. It is thanks to policing efforts, school interventions and, quite simply, an aging population.

Then there is the tired argument that parents just need to be more responsible for their own kids’ viewing. True enough, but parents hardly have a fair fight in shielding kids from big media’s relentless violence parade in television, film, music and video games. This red-herring excuse also ignores the impact of mediated violence on rational adults. Recent research by the Annenberg Public Policy Center shows parents themselves become desensitized when exposed to media violence and, consequently, are more willing to allow their kids to absorb such content.

None of this is to say that violence has no place in dramatic presentations. But the violence being peddled as entertainment is too often highly graphic and void of any consequence or moral reflection. As Los Angeles Times television critic Mary McNamara wrote recently about the problematic violence in “Stalker,” “It’s that the violence, creepiness and depravity appear to be the point, because nothing of value is offered in balance.”

Culture shapers in Hollywood like to get on bandwagons to speak out against bullying, domestic violence and other such actions. These celebrities, however, are remarkably quiet when it comes to criticizing the mediated culture that perpetuates violence as an entertainment commodity. Clearly, the money generated by violent programming is more important to them than the creation of a more peaceful society.