Is Sharyl Attkisson a victim of Obama administration? 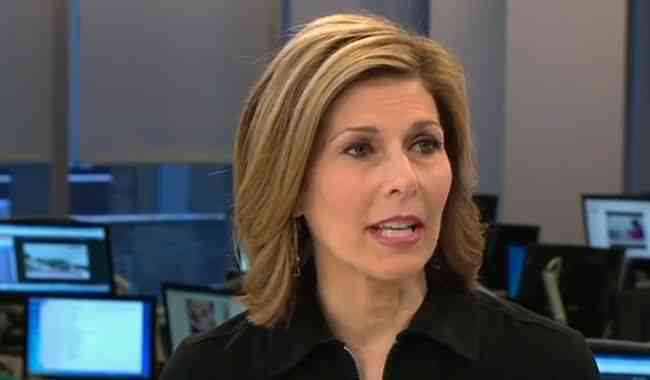 Former CBS correspondent Sharyl Attkisson is either a paranoid kook or victim of one of the most heinous government abuses of a reporter in American history. Either way, the rest of the journalism community should be jumping into action to determine the truth. Sadly, it is not.

Atkisson claims in her new book that the federal government hacked into her computer to track and disrupt her investigative reporting of the Benghazi attacks and the Fast and Furious gun transactions. Both of these matters linger with unanswered questions. Attkisson has been one of the few reporters digging into these important stories, while many news organizations find no room for such news.

This is one of those awkward situations when a journalist becomes a focus of the news, instead of just reporting it. Attkisson has a solid track record as an enterprising and capable reporter, having worked at CNN in the early 1990s and for 21 years at CBS. She left CBS this year, reportedly over disagreements with network brass about the aggressiveness with which she pursued these controversial stories.

America needs to have Attkisson’s allegations carefully scrutinized. Citizens need to know if our government has made an assault on the free press. Inasmuch as the press is a surrogate for the public, this kind of media abuse would, in essence, be an attack on the American people.

Attkisson’s charges, while still needing full and independent verification, are plausible, given what else is known about how the Obama administration has targeted journalists. To assess this plausibility, check with New York Times reporter James Risen, who still faces jail time for failing to reveal his news sources to the Justice Department. Check with Fox News Channel’s chief Washington correspondent James Rosen, who had his electronic communications and those of his parents monitored by the government. Or check with Associated Press reporters who had their phones tapped, resulting in the drying up of untold news sources. And who knows what other media outlets might now be subjected to government snooping? That’s the scary part.

Press attention to the Attkisson situation has been sparse to the point of irresponsibility. Readers and viewers of many traditional media outlets would never know of Attkisson’s allegations. Perhaps the editors and producers of those outlets just don’t believe Attkisson. Or maybe they fear reprisals from an Obama administration that makes little secret of its disdain for the press. If journalists’ failure to fully look into the abuse of Attkisson is based on fear, then shame on them.

Journalism industry leaders, after years of taking it on the chin from the government, are finally beginning to speak up. The New York Times Editorial Board recently blasted Attorney General Eric Holder, saying he “bears responsibility for undermining robust journalism.” USA Today’s D.C. Bureau Chief Susan Page said recently that the current White House was “more dangerous” to the media than any prior administration. Society of Professional Journalists President David Cuillier sent a letter to the White House this summer complaining of a lack of government transparency. When the White House sent a weak response, Cuillier called it “typical spin and response through non-response,” adding, “We are tired of words and evasion.”

The resources of the free and powerful journalism industry must be focused now on digging into Attkisson’s charges. First Amendment protections mean nothing if the free press doesn’t actively pursue the prospect of the government hacking the computer of a prominent reporter. If it did happen, the citizens need to know why, by whom and at whose direction. This story should lead every network newscast and front every newspaper until it is determined either that Atkisson’s charges are accurate or that she is a fraud. If it is the latter, then Attkisson’s journalism career will be declared over. If it is the former, then the media must commit to seeing the responsible government officials punished.