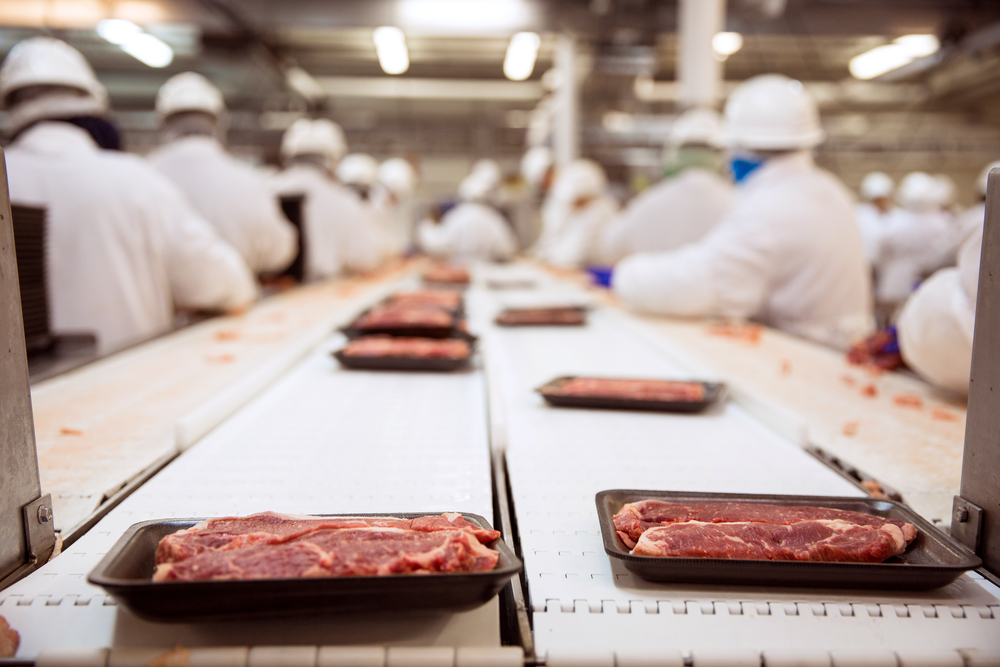 Now is the perfect time to rethink our relationship with meat — the industry behind it and the baggage that comes with it.