The Dubious Case for a Written Constitution 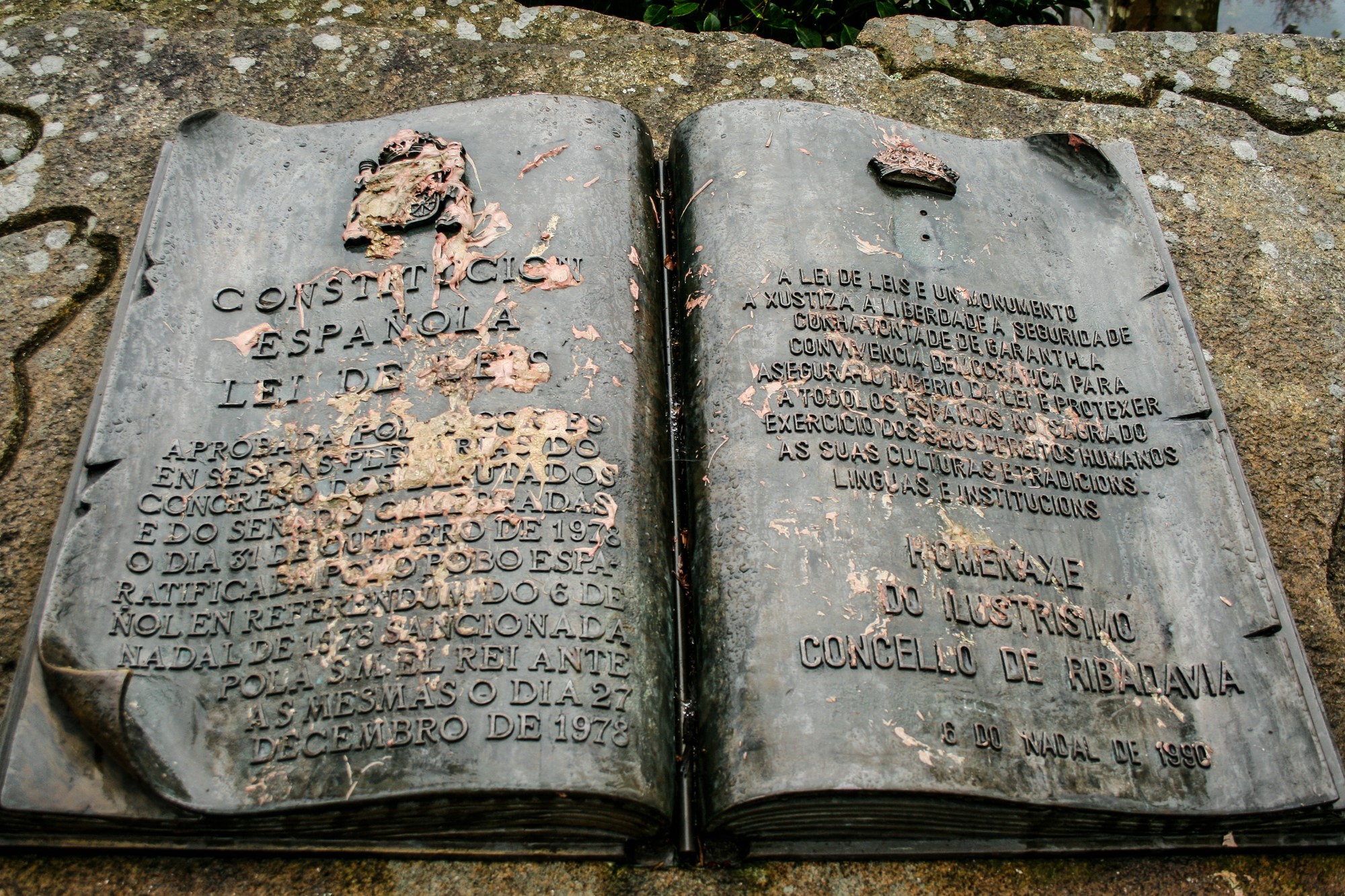 Recently, as Boris Johnson was holed-up in Downing Street, trying to resist his inevitable dethronement as Prime Minister, there was some talk of a “constitutional crisis.” On Twitter, “Activate the Queen” was trending (as though expecting a nonagenarian who is now too old and sick to do her job to save the country isn’t a crisis). The concern seemed to be that Johnson might refuse to resign, despite the fact he had lost the confidence of his cabinet. But there was no crisis. Still, this is a good time to examine an issue that raises its head every few years.

But no constitution can cover every possibility. It is far from clear that had, say, the U.K. written down its constitution in the early 20th Century, that it could have possibly predicted a European power like the EU. Constitutions need to be written at a sufficiently general level that pays heed to potential new scenarios arising. But once you write something at a sufficiently general level, gray areas sneak in, hard cases present themselves, and the inevitable need for interpretation and application arises.

The U.S. Constitution has been argued over in courts for centuries. Still, fresh need for argument and investigation arises (or the Supreme Court would be out of business). There will always be unanticipated conflicts or a conspiring of events not explicitly articulated by the written document yet in desperate need of resolution for the sake of preserving political legitimacy. Even if a written constitution could have covered Johnson’s case, there will always be the possibility of things the constitution doesn’t explicitly and obviously cover. So, it’s not clear that the clarity argument gets us very far.

What about the efficacy argument? Subramanium also suggests that written constitutions protect our rights, more so than, say, the current British system. No doubt the British constitution is complicated and not always clear to the general public in the way that the U.S. constitution is. Citizens might well be empowered knowing more about their rights (this is a clarity-based consideration that feeds into efficacy). Constitutions are also harder to amend, and a simple parliamentary majority cannot usually overturn these rights.So, there is a degree to which written constitutions do protect our rights.

But this runs into a brick wall. Tell a woman in, say, Texas that a written constitution protects her rights when, had she wanted, she could have had an abortion a month ago, but now cannot. Constitutions might protect some rights, but others are very much open to interpretation – and how strongly these rights are protected is another factor, too. So, it’s far from clear that writing anything down makes our rights more secure. The only rights written constitutions make more secure are those that are clearly and obviously stated – yet even the right to free speech or the separation of church and state in the U.S. can be abridged.

Finally, there is the idea that a written constitution can keep the political system in check – it can protect us against the whims of a power-hungry person whose actions delegitimize the system. Rory Stewart (rightly) claimed that Johnson “is a frightening example of what a ruthless person with no respect for the unwritten rules of our system can achieve.”

Firstly, Robert Crowcroft persuasively argued that the fact Johnson is now gone (or will soon be – he is staying on in a caretaker role), shows the constitution works just fine as it is. We’ve little reason to think a written one would be any more effective.

And a comparison with the U.S. is again instructive. Did the U.S. Constitution stop Donald Trump’s attempts to overturn the election? The laws he may have violated might come back to bite him – but had he succeeded, the laws and the Constitution would have meant nothing. That would have been a crisis.

I’m reminded of Bernard Williams’s quip, in Ethics and the Limits of Philosophy, “What will the professor’s justification do, when they break down the door, smash his spectacles, take him away?” The efficacy of a constitution, written or not, depends upon whether it is respected and upheld, not on whether it is scrawled down neatly in one place.