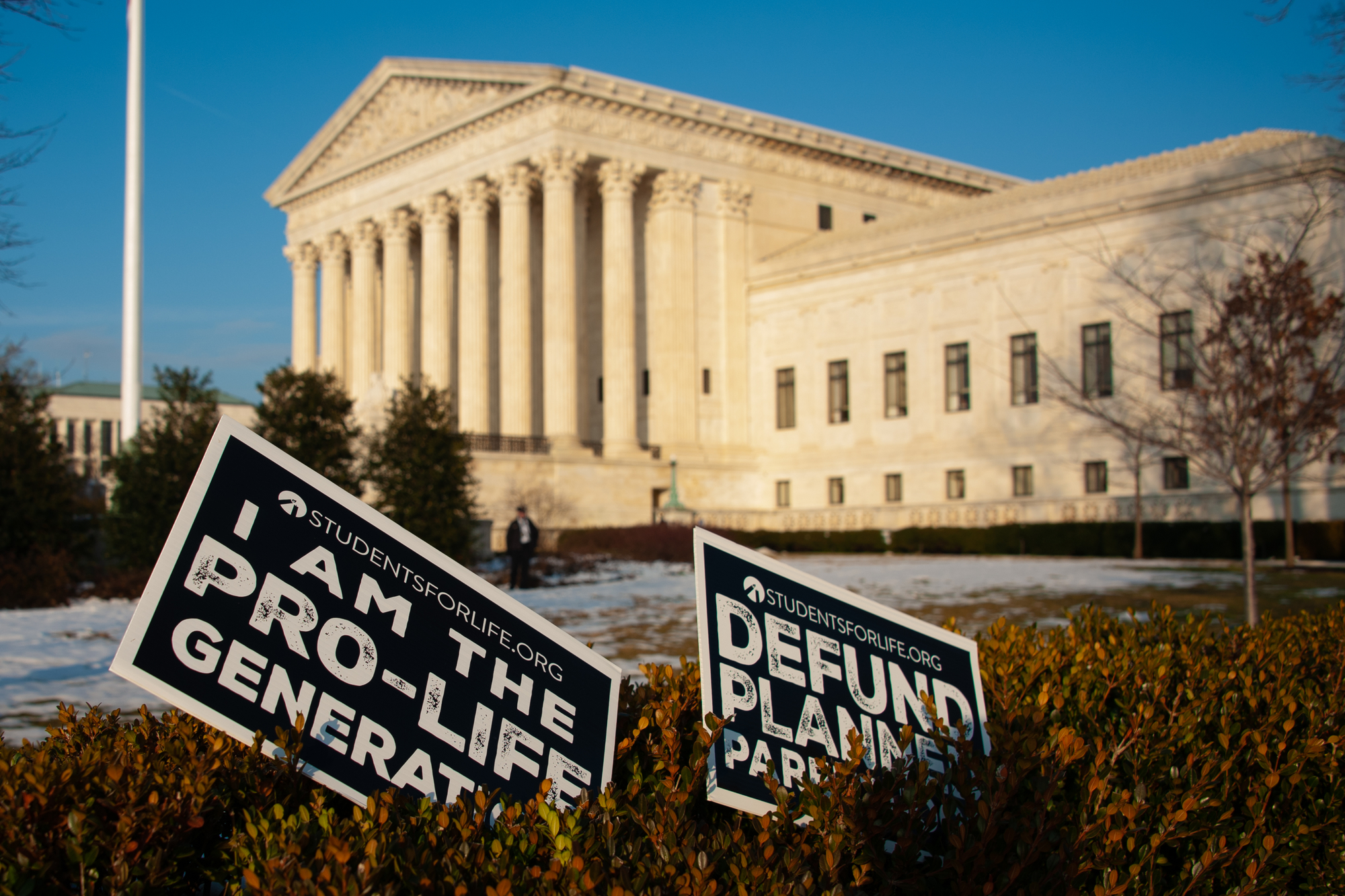 In the U.S., twenty-seven percent of people who oppose legal abortion say they would never vote for a pro-choice candidate. (Only eighteen percent of pro-choice voters say the same about pro-life candidates.) This ensures that a large block of voters will virtually never vote for Democrats, no matter what Republicans do. I personally know a number of people who voted for Donald Trump, citing his stance on abortion as outweighing his many negative qualities.

Given the pro-life position of these people, does their stance make sense? They think that abortion is murder.

But there are many life-and-death political issues: war, the death penalty, police shootings, gun control, healthcare, climate change, pollution… Why prioritize abortion over these other issues?

A common pro-life response invokes what I call Body Count Reasoning. Body Count Reasoning suggests that, given the pro-life view, abortion should be prioritized because it affects so many more individuals. If a building is burning down and many people are trapped in one part while only one person is trapped in another part, and the fire department can only save the people in one part, it generally makes sense to do what saves the most people. In a similar way, a pro-life person might note that there are more than 800,000 abortions each year in the U.S. By contrast, there are, for instance, around 45,000 gun deaths, and perhaps as many as 68,000 deaths due to inadequate healthcare. If all, or nearly all, of these abortions really are unjustified killings of persons with a right to life, then according to Body Count Reasoning, prioritizing abortion makes sense for the same reason as prioritizing the part of the building with many people trapped. The pro-life author Jimmy Akin endorses Body Count Reasoning when he writes:

No other issue involves numbers that high. Nothing short of a full-scale nuclear or biological war between well-armed nation states would kill that many people, and we aren’t in imminent danger of having one of those.

Not even terrorists with weapons of mass destruction could kill that many people…Jobs? The economy? Taxes? Education? The environment? Immigration? Forget it… Abortion is the preeminent moral issue of our time. It is the black hole that out-masses every other issue.

Of course, one way to reject the conclusion of Body Count Reasoning is to reject the pro-life view. But in “Is Abortion the Only Issue?,” a paper forthcoming in the journal Ergo, I argue that Body Count Reasoning fails, even if we grant the pro-life view. Here is why. Consider a thought experiment sometimes discussed by philosophers, the Embryo Rescue Case:

A fertility clinic is burning down. In one part of the building is a tray with very many fertilized eggs. In the other is a five-year-old child. The fire department can only save one.

Some pro-choice philosophers think this shows that personhood does not begin at conception after all. But pro-life philosophers usually grant that we should save the five-year-old, but argue that this is compatible with the pro-life position.

Suppose you could save me or another person from a fire, but you also know that I have a terminal illness and will die tomorrow anyway. Or suppose you know the other person is a scientist on the brink of curing cancer. In both of these cases, you should save the other person, even though we are both people with the right to life. You have stronger reasons to save the other person, not because we differ in fundamental moral status, but because their death is worse in some other way – worse for them, or for other people. Most pro-life philosophers attempt to explain why you should save the born child in the Embryo Rescue Case in a similar way. They note that the born child has a developed personality, hopes and dreams about their future, relationships with others, the capacity to experience terror and pain while burning to death, etc., and that this makes their death much worse than the death of even very many recently fertilized eggs.

There may be further disanalogies between the Embryo Rescue Case and abortion to which a Body Count Reasoner might appeal. I try to deal with those in the complete version of my paper. And there may be other arguments for single-issue pro-life voting besides Body Count Reasoning, but if so, I do not know of any that seem plausible, even if we grant the pro-life view. So I conclude that if you are pro-life, you should not be a single-issue pro-life voter. You should instead think that abortion is an important issue, but one important issue among many others.