Transparency and Trust in News Media 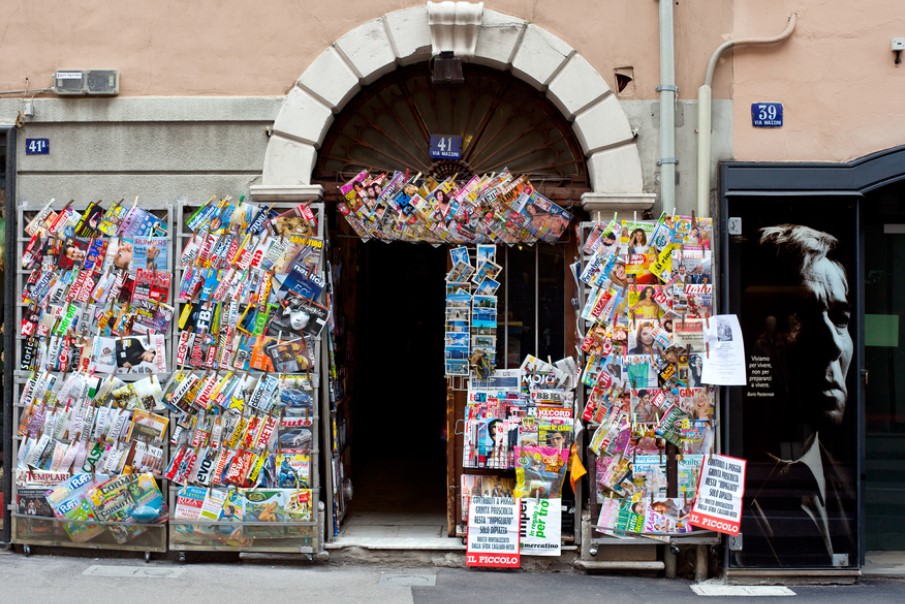 When I teach critical thinking, I often suggest that students pay a good deal of attention to the news. When news stories develop, what details do journalists choose to focus on? What details are they ignoring? Why choose to focus on certain details and not others? When new details are added or the story is updated, how does this change the narrative? As someone who regularly monitors the news for ethical analysis, this is a phenomenon I see all the time. A news item gets updated, and suddenly the focus of the piece dramatically changes. This is something that one can’t do in print media, but online media can revise and change the narrative of news after it is published.

Given the rapidly declining public trust in media, is it time for journalists and news groups to be more transparent and accountable about the narratives they choose to focus on (some may even say create) when they present a new story?

One morning last week I began to read an opinion article which is part of a series of articles written by former national NDP leader (and Prime Ministerial candidate) Tom Mulcair for CTV News. The article is about the on-going national Conservative leadership convention taking place, and mostly focuses on one candidate, Pierre Poilievre, and his attempts to appeal to voters in contrast with some of his rivals. I didn’t finish the article that morning, but when I returned to it later that afternoon, I noticed it had a new title.

Luckily, I had the original article in my browser, and I was able to make comparisons between the updated version and the original. Does the update contain some new information that would prompt the change in title? No. The two articles are nearly identical, except for a minor typo correction. This means that with no meaningful difference, the article’s title was changed from a more neutral one to a far more politically charged title. It is no secret that Donald Trump is not popular in Canada, and so connecting one politician’s rhetoric to Trump’s is going to send a far different message and tone than “leadership debates will be crucial.” The important question, then, is why this change was made?

Is this a case of a news organization attempting to create and sell a political narrative for political purposes? To be fair, the original article always contained a final section entitled “The Trump Side to Poilievre,” but most of the article doesn’t focus on this topic. The more prominent section in the article focuses on issues of housing affordability, so why wasn’t the article changed to “Tom Mulcair: Conservatives address affordability as a theme?”

Is this a case of merely using clickbait-y headlines in the hopes of driving more attention? The point is that we don’t know, and most people would never even be aware of this change, let alone why it was made.

A recent survey of Canadians found that 49% of Canadians believe that journalists are purposely trying to mislead people by saying false or exaggerated claims, 52% believe that news organizations are more concerned with supporting an ideology than informing the public, and 52% believe that the media is not doing well at being objective and non-partisan. Similar sentiments can be found about American media as well. Amusingly, the very article that reports on this Canadian poll seeks to answer who is to blame for this. Apparently, it’s because of the end of the fairness doctrine in the U.S. (something that would have no effect on Canada), the growth of punditry (who gives them airtime?), polarization, and Donald Trump. Missing, of course, is the media pointing the blame at themselves; the sloppy collection of facts, the lazy analyses, the narrow focus on sensational topics. Surely, the loss of confidence in the media has nothing to do with their own lack of accountability and transparency.

News organizations always present a perspective when they report. We do not care about literally everything that happens, so the choice to cover a story and what parts of the story to cover are always going to be a reflection of values.

This is true in news, just as it is true in science. As philosopher of science Philip Kitcher notes, “The aim of science is not to discover any old truth but to discover significant truths.” Indeed, many philosophers of science argue that the notion of objectivity in science as a case of “value freedom” is nonsense. They argue that science will always be infused with values in some form or another in order to derive what it takes to be significant truths, so the intention should be to be as transparent about these matters as possible.

Recently, in response to concerns about bias in AI, there have been calls within the field of machine learning to use data sheets for data sets that would document the motivation, collection process, and recommended uses of a data set. Again, the aim is not necessarily to eliminate all bias and values, but to be more transparent about them to increase accountability. Should the news media consider something similar? Imagine if CTV communicated, not only that there had been an update to their story, but what was included in that update and why, not unlike Wikipedia. This would increase the transparency of the media and make them more accountable for how they choose to package and communicate news.

A 2019 report by the Knight Foundation reports that transparency is a key factor in trust in media. They note that this should not only include things like notifications of conflicts of interest, but also “additional reporting material made available to readers,” that could take the form of editorial disclosure, or a story-behind-the-story, that would explain why an editor thought a story was newsworthy. Organizational scholars Andrew Schnackenberg and Edward Tomlinson suggest that greater transparency can help with public trust in news by improving their perception of competence, integrity, and benevolence.

This also suggests why the news media’s attempt to improve their image have had limited success. Much of the debate about news media, particularly when framed by the news media themselves, focuses on the obligation to “fact check.” The CBC, for example, brags that its efforts to “rebuild trust in journalism” have focused on confirming the authenticity of videos against deep fakes, a corrections and clarifications page (which contains very vague accounts of such corrections), or their efforts to fight disinformation. They say that pundits can opine on the news but not the reporters.

But what they conveniently leave out is that the degradation in trust in news is not just about getting the facts right, it’s about how facts are being organized, packaged, and delivered.

Why include these pundits? Why cover this story? Why cover it in this way? If the media truly wants to improve the public trust, they will need to begin honestly taking responsibility for their own failure to be transparent about editorial decisions, they need to take steps to be held accountable, and they need to focus on how they can be more transparent in their coverage. 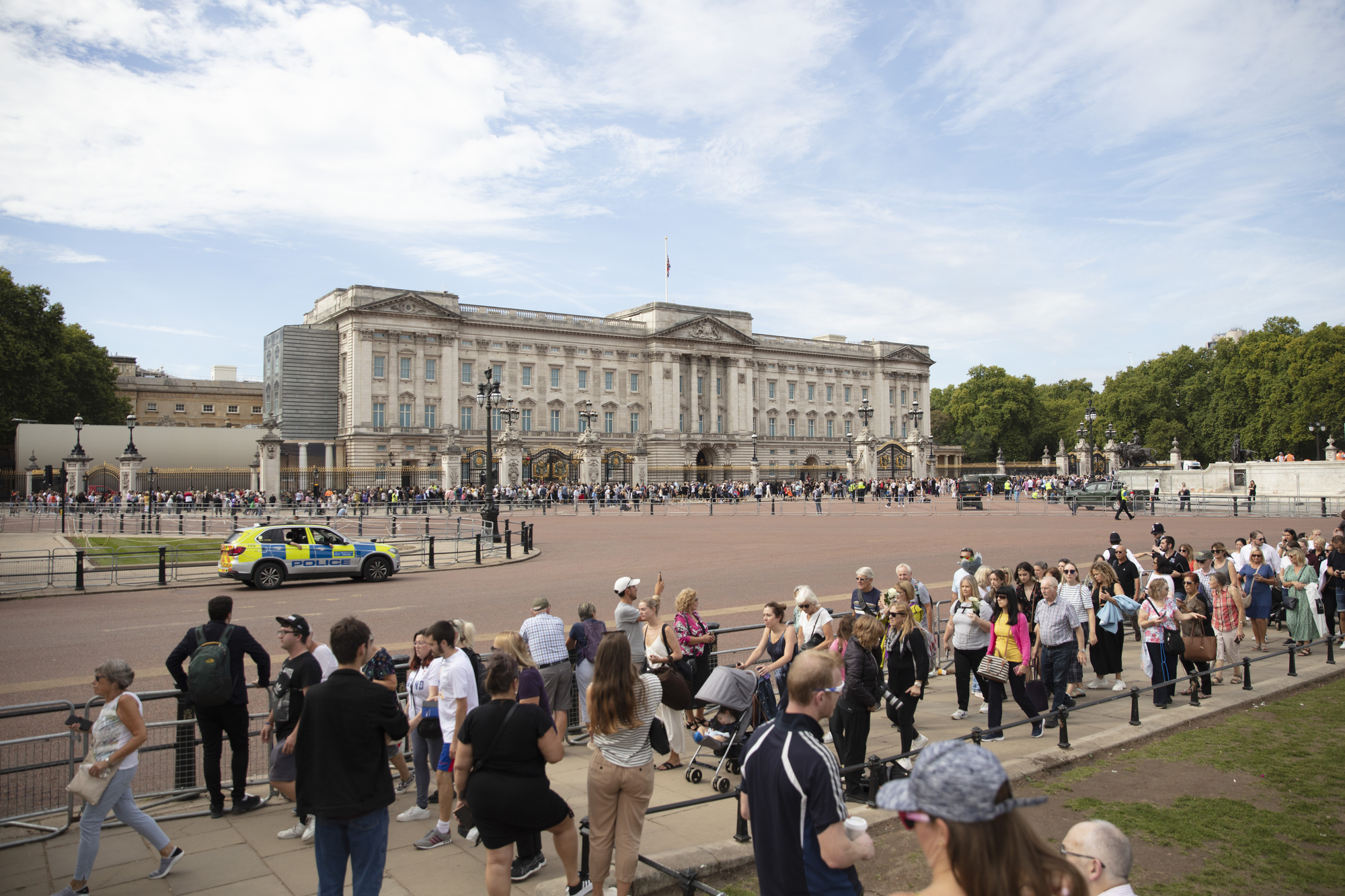 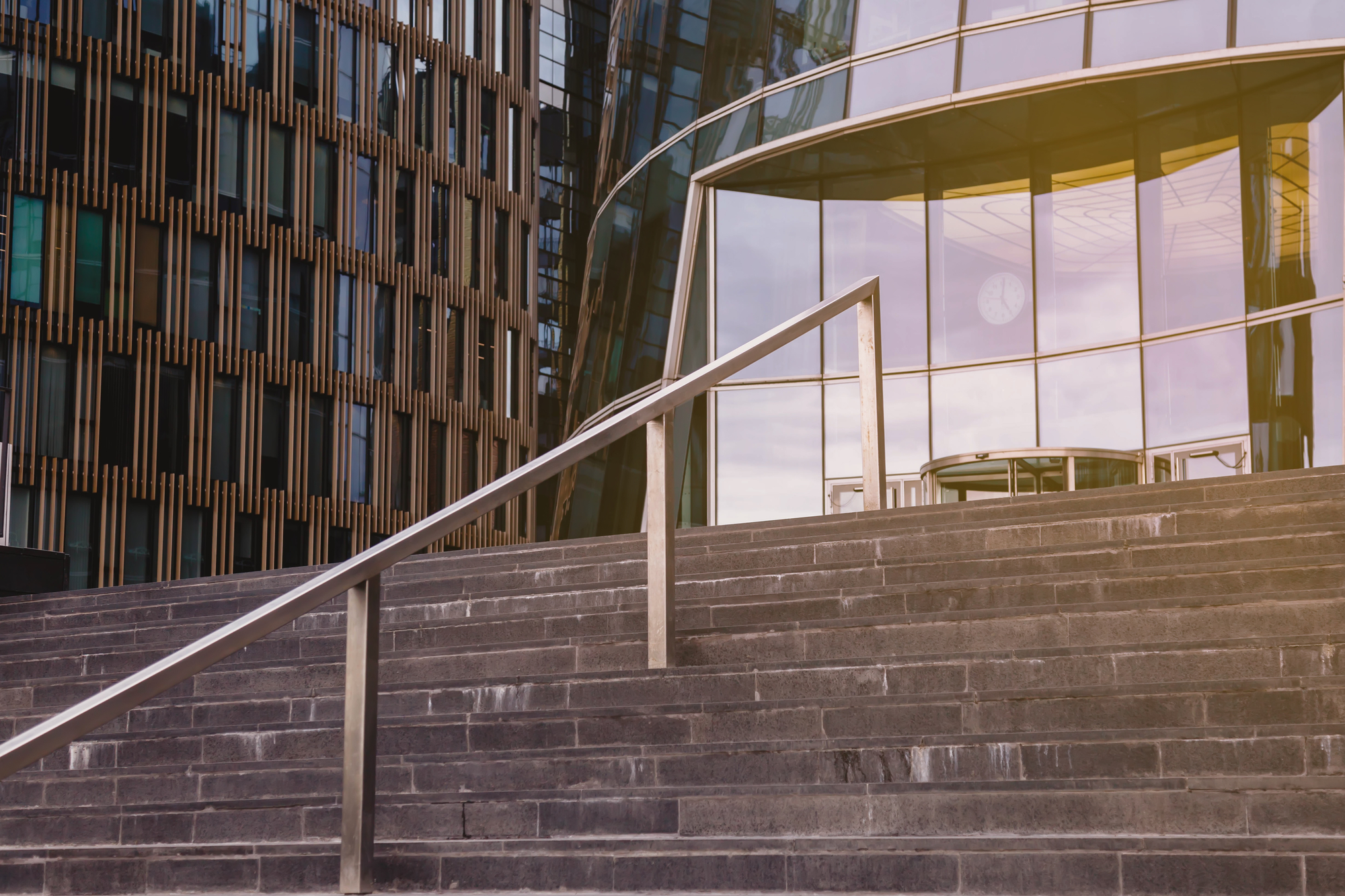