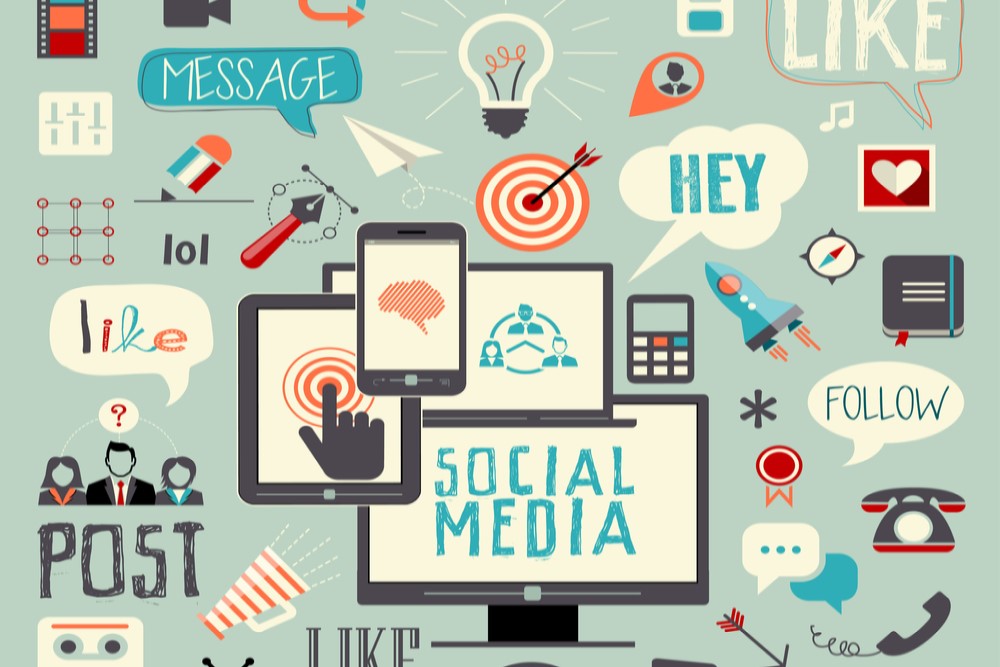 Social media presents several moral challenges to contemporary society on issues ranging from privacy to the manipulation of public opinion via adaptive recommendation algorithms. One major ethical concern with social media is its addictive tendencies. For example, Frances Haugen, the whistleblower from Facebook, has warned about the addictive possibilities of the metaverse. Social media companies design their products to be addictive because their business model is based on an attention economy. And governments have struggled with how to respond to the dangers that social media creates including the notion of independent oversight bodies and new privacy regulations to limit the power of social media. But does the solution to this problem require changing the business model?

Social media companies like Facebook, Twitter, YouTube, and Instagram profit from an attention economy. This means that the primary product of social media companies is the attention of the people using their service which these companies can leverage to make money from advertisers. As Vikram Bhargava and Manuel Velasquez explain, because advertisers represent the real customers, corporations are free to be more indifferent to their user’s interests. What many of us fail to realize is that,

“built into the business model of social media is a strong incentive to keep users online for prolonged periods of time, even though this means that many of them will go on to develop addictions…the companies do not care whether it is better or worse for the user because the user does not matter; the user’s interests do not figure into the social media company’s decision making.”

As a result of this business model, social media is often designed with persuasive technology mechanisms. Intermittent variable rewards, nudging, and the erosion of natural stopping cues help create a kind of slot-machine effect, and the use of adaptive algorithms that take in user data in order to customize user experience only reinforces this. As a result, many experts have increasingly recognized social media addiction as a problem. A 2011 survey found that 59% of respondents felt they were addicted to social media. As Bhargava and Velasquez report, social media addiction mirrors many of the behaviors associated with substance addiction, and neuroimaging studies show that the same areas of the brain are active as in substance addiction. As a potential consequence of this addiction, it is well known that following the introduction of social media there has been a marked increase in teenage suicide as well.

But is there a way to mitigate the harmful effects of social media addiction? Bhargava and Velasquez suggest things like addiction warnings or prompts making them easier to quit can be important steps. Many have argued that breaking up social media companies like Facebook is necessary as they function like monopolies. However, it is worth considering the fact that breaking up such businesses to increase competition in a field centered around the same business model may not help. If anything, greater competition in the marketplace may only yield new and “innovative” ways to keep people hooked. If the root of the problem is the business model, perhaps it is the business model which should be changed.

For example, since in an attention economy business model users of social media are not the customers, one way to make social media companies less incentivized to addict their users is to make them customers. Should social media companies using adaptive algorithms be forced to switch to a subscription-based business model? If customers paid for Facebook directly, Facebook would still have incentive to provide a good experience for users (now being their customers), but they would have less incentive to focus their efforts on monopolizing users’ attention. Bhargava and Velasquez, for example, note that in a subscription steaming platform like Netflix, it is immaterial to the company how much users watch; “making a platform addictive is not an essential feature of the subscription-based service business model.”

But there are problems with this approach as well. As I have described previously, social media companies like Meta and Google have significant abilities to control knowledge production and knowledge communication. Even with a subscription model, the ability for social media companies to manipulate public opinion would still be present. Nor would it necessarily solve problems relating to echo-chambers and filter bubbles. It may also mean that the poorest elements of society would be unable to afford social media, essentially excluding socioeconomic groups from the platform. Is there another way to change the business model and avoid these problems?

In the early 20th century, during an age of the rise of a new mass media and its advertising, many believed that this new technology would be a threat to democracy. The solution was public broadcasting such as PBS, BBC, and CBC. Should a 21st century solution to the problem of social media be similar? Should there be a national YouTube or a national Facebook? Certainly, such platforms wouldn’t need to be based on an attention economy; they would not be designed to capture as much of their users’ attention as possible. Instead, they could be made available for all citizens to contribute for free if they wish without a subscription.

Such a platform would not only give the public greater control over how algorithms operate on it, but they would also have greater control over privacy settings as well. The platform could also be designed to strengthen democracy. Instead of having a corporation like Google determining the results of your video or news search, for instance, the public itself would now have a greater say about what news and information is most relevant. It could also bolster democracy by ensuring that recommendation algorithms do not create echo-chambers; users could be exposed to a diversity of posts or videos that don’t necessarily reflect their own political views.

Of course, such a proposal carries problems as well. Cost might be significant, however a service replicating the positive social benefits without the “innovative” and expensive process of creating addicting algorithms may partially offset that. Also, depending on the nation, such a service could be subject to abuse. Just like there is a difference between public broadcasting and state-run media (where the government has editorial control), the service would lose its purpose if all content on the platform were controlled directly by the government. Something more independent would be required.

However, another significant minefield for such a project would be agreeing on community standards for content. Obviously, the point would be not to allow the platform to become a breeding ground for misinformation, and so clear standards would be necessary. However, there would also have to be agreement that in the greater democratic interests of breaking free from our echo-chambers, that the public agree to and accept that others may post, and they may see, content they consider offensive. We need to be exposed to views we don’t like. In a post-pandemic world, this is a larger public conversation that needs to happen, regardless of how we choose to regulate social media.