The Hidden Ethics of Inflation 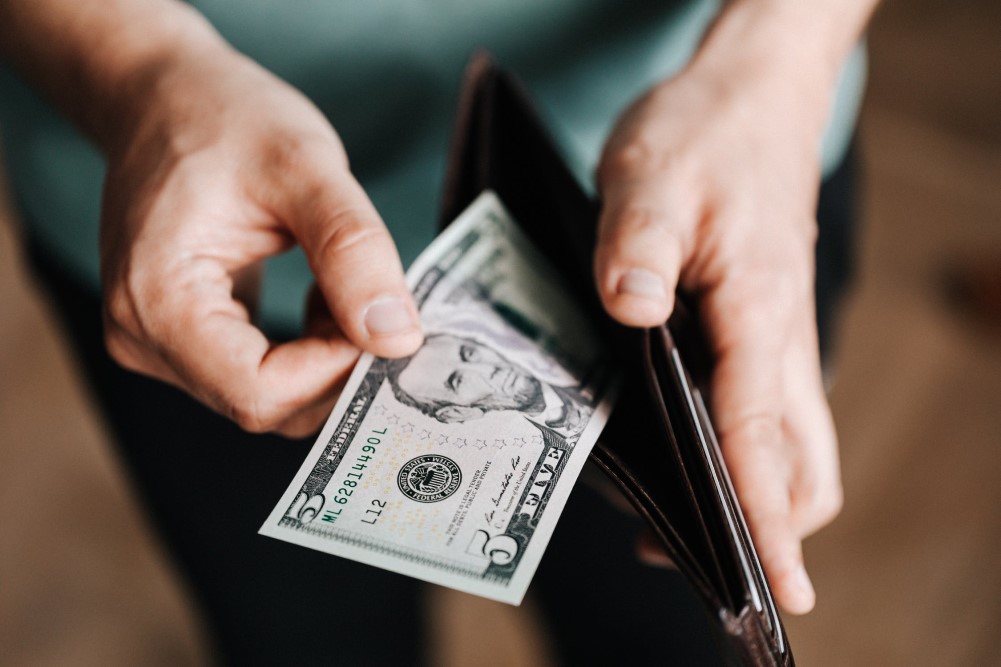 Our measures and metrics, the ways we describe the world we inhabit, involve more than taking a ruler to the structure of the universe. Science requires reflection and judgment. An awareness of the way our facts and figures are constituted opens up new space for ethical and political deliberation.

Inflation is a good case in point. The naturalization of inflation as a simple descriptive fact about the world, like bad weather, prevents a discussion of the causes of inflation and the choices behind those causes. The reporting of inflation as a single tell-all figure hinders awareness of whom it impacts most.

Inflation as simultaneously fact and decision

It is not uncommon to see inflation referenced as a cause or explanation for higher prices, in the sense that the reason prices are higher is because of inflation. For instance, in an op-ed for Newsweek, former congressman Newt Gingrich wrote, “Each day that inflation increases prices, the Democrats lose ground with ordinary Americans.” Similarly, CNBC declared, “inflation has raised the prices of many goods people want for a home revamp.” However, as economists define it, “inflation” is simply the word we use to describe any general increase in the prices of goods and services over some period of time in a country. “Inflation,” then, no more explains a price increase, than a “drunk-making power” explains the inebriating effect of alcohol. What matters is the why of inflation.

It is of course likely that businesses are partly raising prices for reasons consumers can appreciate – COVID-tangled supply lines, elevated raw materials costs, increasing production capacity or workforce, raising worker pay. However, as critics of current record profits have pointed out – such as Elizabeth Warren, economist Paul Krugman, and others – at least some inflation might be the result of large corporations leveraging pricing power due to market dominance or consolidation. Inflation is, if nothing else, a good excuse to raise prices.

But even if one grants the contentious point that corporations are actively doing this, we might still believe that it is perfectly fine for a corporation to increase profits when the consumer demand is there. These are for-profit entities after all. I am, however, not concerned with the ethics of this particular practice at present; rather, my point is that all those important debates about corporate responsibility, pricing power, and anti-trust are being obscured by our insistence on treating inflation like the weather – that is, as a force beyond human control.

Likewise, it is taken as natural that higher product costs should be passed onto consumers. Here again, there can be choice. Corporations could choose to cut executive bonuses or curtail stock buybacks (which are currently surging) rather than exclusively opt to increase prices. Yet further choices are in the background about tax levels for very high income earners and the permissibility of buybacks, which were largely illegal before 1982.

Even for the notionally bloodless topics of supply lines and logistics, choices were made by corporations about prioritizing efficiency over resilience, about offshoring and the use of cheap foreign labor, and about concentration of manufacturing in specific markets.

These choices may or may not be defensible, given one’s values and their economic framework, but it is imperative to recognize them as choices, occurring in a specific political and institutional context which facilitated them, and which could be otherwise.

Whosoever hath not, from him shall be taken away even that he hath

All sorts of significant choices and hidden values are buried within the way inflation is measured.

Inflation is typically measured by the Bureau of Labor Statistics’ Consumer Price Index (CPI). The index is, in their own words, “a measure of the average change over time in the prices paid by urban consumers for a representative basket of consumer goods and services.” (See their  FAQ.) The “basket” of goods includes gas, clothes, groceries, healthcare, and other typical purchases.

The Bureau of Labor Statistics collects an enormous amount of data, from across regions and consumer income levels. Economists quibble about the details – about how perfectly it captures overall inflation – but the more foundational concern from an ethical perspective is the move from an inflation measure, to how that measure impacts a particular consumer. While national policy decisions may take the details into account, national news will typically only report the overall Consumer Price Index. However, the very act of averaging across the diverse economic landscape of the United States entails the measure is insensitive to the specifics.

This happens in at least three ways. First, price increases are uneven across the bundle of goods. Inflation of 7% does not mean that gas rose 7% and frozen concentrated orange juice rose 7%. In fact, gas prices have increased several times that, spiking even higher after the invasion of Ukraine. Second, price increases are uneven across the country. Third, even if the bundle of goods is the same, it represents a different proportion of income for different people. (Stocks and other assets are not immune to negative effects from inflation, but inflation can potentially be waited out and money moved to less sensitive assets.)

The long and the short of this is that inflation hits different people differently. The people it hits hardest include those who must spend a large proportion of their income on consumable goods like food, those with less financial flexibility to modify their habits and assets, those with primarily cash saving, and those poorly positioned to negotiate inflation adjustments to their pay. The savvy reader may notice these are circling a central descriptor – those who are already poor.

In the U.K., activist Jack Monroe is developing a Vimes Boots Index that she believes more accurately reflects inflation specifically for people with less money. It is named after a character in a Terry Pratchet novel who comments that the poor cannot choose to buy boots that cost five times as much even if they last ten times as long because the poor never have the cash on hand to buy the nicer boots in the first place; a riff on the more general idea it is expensive to be poor.

Again, this is not to dispute that there is value in reporting the Consumer Price Index. It is instead to attend to the fact that how we discuss inflation and the metrics we use are not simply “following the science,” even the dismal science; they are, either more or less knowingly, decisions that express our values.

The author would like to acknowledge the valuable feedback of Rashid CJ Marcano-Rivera on economic matters.