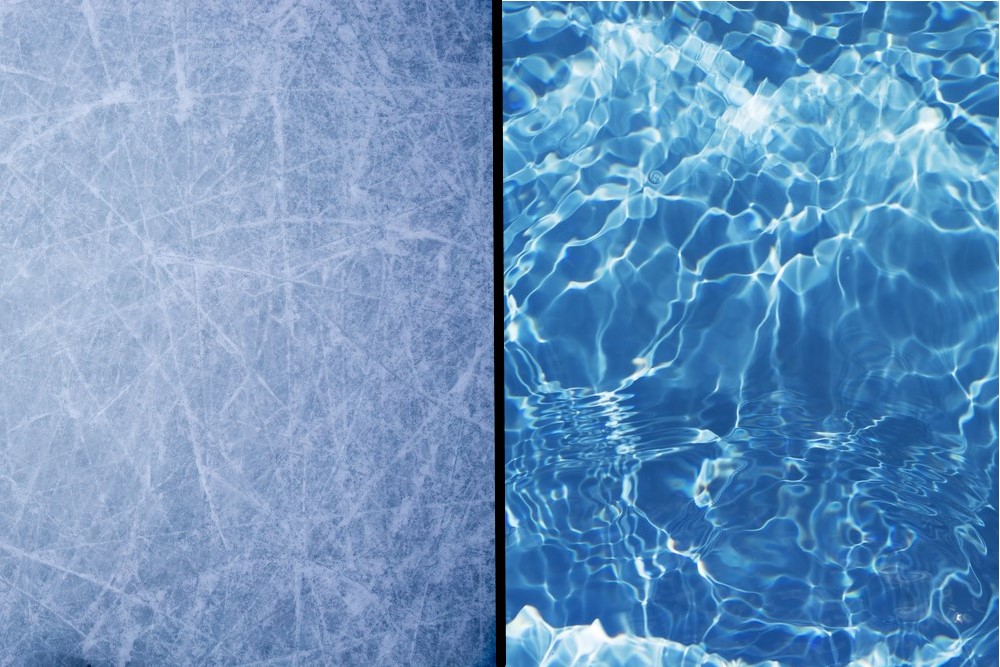 So far, the biggest moment of the Beijing 2022 Winter Olympics has not been record-breaking stunts or underdog wins, but an issue that has been pervasive in the Olympics throughout the past decade: doping. The issue has become a major topic of conversation every Olympics, especially after the 2014 Winter games in Sochi, Russia, where a state-run doping scandal was taking place and only discovered a year later. While Russia is still technically banned from the Olympics, individual athletes from Russia have been allowed to compete in the Olympics since 2014. Now, Russia’s history with doping has once again become a focus, as have the lenient reactions of governing bodies like the International Olympic Committee (IOC), after it was revealed that a top figure skater, Kamila Valieva, tested positive.

What made this news so controversial were two things: the timing and the consequences. Valieva’s sample was taken on December 25th, after she won the free skate in the Russian National Championships. However, the lab responsible for testing her sample had not reported the results until February 8th, after Valieva helped the Russian Olympic Committee (ROC) win gold in the team skate and was the first female skater to land two quadruple jumps in the Olympics. The drug she tested positive for, Trimetazidine, is a heart medication that has helps athletes with their endurance, which would give her a significant advantage in figure skating competition. She was suspended and then quickly cleared by a Russian anti-doping organization. But the most shocking decision was the Court of Arbitration in Sports allowing her to compete in the individual free skate, an event that she was favored to win.

The decision to let Valieva compete has created just as much controversy as the original positive test. Former Olympic figure skater and now coach, Adam Rippon, has suggested that Russia’s original ban by the IOC was clearly not strict enough as their best athletes are continuing to test positive. Further, Rippon has also pointed out that Valieva is only fifteen, and her status as a minor means that it is her coach and guardians that bear the greatest responsibility. Given this, Valieva has generally been met with sympathetic responses as no one knows the extent to which she might be complicit. Would-be Olympian Shi’Carri Richardson, however, has pointed out the double standard at play – as she was banned from the Tokyo 2020 Olympics for testing positive for marijuana after she found out her mother died. Like Valieva, Richardson was expected to be a heavy favorite (in the 100-meter dash), but marijuana – while listed as a banned substance – is not a performance-enhancing drug. (Another difference, of course, is that Valieva is white, whereas Richardson is Black.)

While Valieva may deserve sympathy as a child, athletes expect that competitors will be held to the same standard when it comes to positive tests for banned substances – perhaps especially when competing at something as grand as the Olympics. The decision to allow Valieva to compete – even if disqualified from the medal ceremony – illustrates a certain acceptance among the top sports governing bodies of doping at the world’s largest stage for athletic performances. Skaters in the individual event must perform knowing that their biggest competition has a leg-up. And if Valieva is met with understanding and shown leniency, what would stop other athletes (or coaches) from expecting that their rule-breaking behavior might be similarly excused? The basis for athletic competition is the expectation of a level playing field, but complacency about doping threatens to undermine the integrity of athletic contests.

Valieva’s case is related to another controversy brewing in the sports world: transgender athletes competing in women’s sports. While public response to Valieva’s situation has been largely sympathetic and respectful, the same cannot quite be said of the treatment of Lia Thomas. In a somewhat similar case, a governing sports body – this time the NCAA – needed to determine quickly whether a University of Pennsylvania (UPenn) swimmer, Lia Thomas, would be able to compete at the conference championships in March. Recently, the NCAA had decided to no longer have a uniform policy for transgender athletes across all sports, but instead to allow individual sports governing bodies to have their own requirements. For Lia Thomas, this meant she would be disqualified from competing because the USA Swimming policy required trans athletes to undergo 36 months of hormone therapy and prove they do not have an unfair advantage from their sex assigned at birth. By the time of the conference championships Thomas would’ve been at 33 months of hormone therapy. Thomas’ absence would completely change the championships as she holds two of the top times in the nation.

What added to the controversy and sparked debate amongst women’s athletic communities was the reaction from sixteen of her teammates. The teammates, referring to themselves as biological women, released an anonymous letter pleading that UPenn or the Ivy League accept Thomas’s ban and not sue the NCAA. They justified their position by explaining how Thomas had taken away their chance to compete at the conference meet, in which only about half of the team makes the roster. In response, over 300 current and former competitive swimmers voiced their support for Thomas, as well as other trans and non-binary athletes in their sport. Crucially, they also highlighted the true issue of this situation, which is that while real problems that have been ongoing for decades in women’s sports, such as sexual abuse, unequal treatment between men’s and women’s athletics, and unfair pay, opponents have mistakenly decided to blame a transwoman for the downfall of fairness in women’s sports.

There has been a marked difference in the ways the sports world, particularly the women’s sports world, has reacted to these situations. Valieva clearly cheated; she tested positive for a performance-enhancing drug – whether she knowingly took the drug or was coerced by adults. Her continued competition in the Olympics has now taken away from every skater who worked their entire life in the hopes of one day making it there. It calls into question the integrity of not only the team and free skate competitions, but also the Games as a whole. Fellow competitors, commentators, and the general public seem upset, but also believe sympathy and respect are called for. Lia Thomas, meanwhile, was castigated by her own teammates and has faced a wave of backlash (often transphobic) over her supposed “biological” advantage.

The woman who helped to publish the letter by Thomas’s sixteen teammates is former Olympian, civil rights lawyer, and women’s rights advocate Nancy Hogshead-Makar who published an editorial defending their position. In the editorial, Hogshead-Makar compares Thomas not only to her old rivals, the doping East German athletes from the 1980s, but also to Michael Phelps, a male swimmer, who ironically has his own biological advantages, yet is celebrated as a sports phenom. While Hogshead-Makar insists that her ultimate aim is to break down the inequalities between men’s and women’s sports, she can’t see that her own argument is inherently sexist – accepting a biologically advantaged male as exceptional, but a transwoman with over a year of hormone therapy as threatening.

Additionally, Hogshead-Makar demonstrates remarkable indifference in suggesting Thomas either compete in men’s swimming, something that would most likely cause some level of trauma from having to be defined under the wrong gender, or forfeit participation in official competition and simply swim in exhibition races. Indeed, Hogshead-Maker is adamant that women should not give up the gains they have fought for against men “no matter how real the harms suffered by transgender athletes.” While purporting to be a supporter of women’s sports and of Lia Thomas’s gender identity, Hogshead-Makar simply refuses to recognize Thomas as a woman. If she did, she would be embracing Thomas with open arms and recognizing a great athlete for what they are – someone who overcame unique and difficult barriers to fully realize themselves.

Welcoming transgender athletes into women’s sports – obviously with certain guidelines to ensure fairness – should be the goal of all women in women’s sports, as it is true they have fought hard (and continue to fight) for equal recognition with men’s sports. Welcoming more women and greater competition can only help further women’s sports in its mission of equality. In the end, the true threat to the integrity of sports lies not in the inclusion or exclusion of gender identities, but in complacency about doping.