Should Clinicians Have Soapboxes? 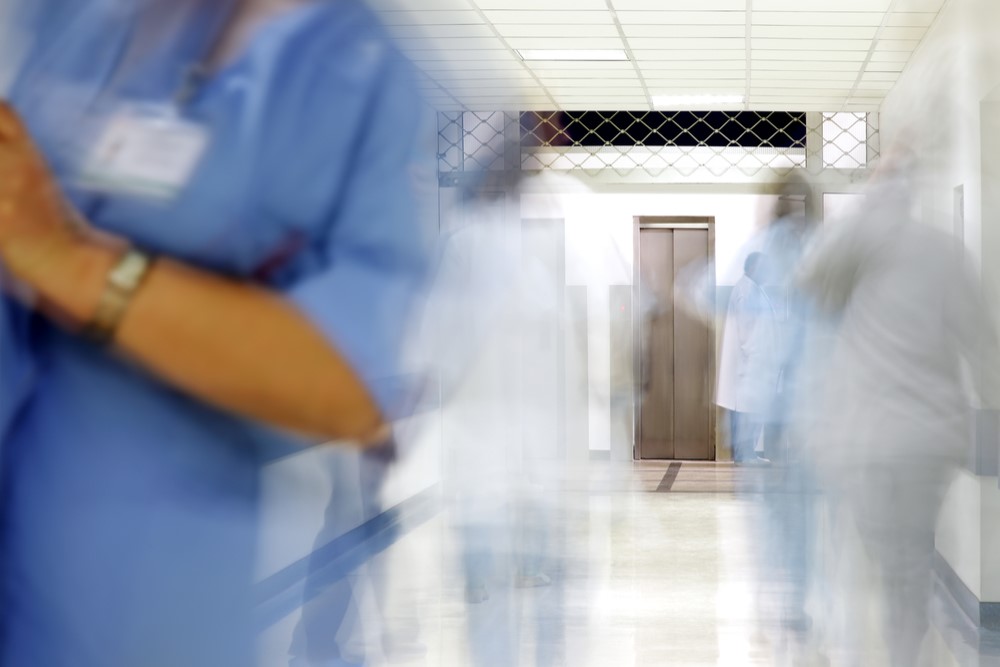 Despite the tendency to talk about the pandemic in the past tense, COVID-19 hasn’t gone. Infection rates in multiple countries are swelling, prompting some – like Kenya, Austria, the Netherlands, and Belgium – to employ increasingly stringent measures. Unsurprisingly, alongside increasing infection rates comes an increase in hospital admissions. Yet, there’s one trait that most of those requiring COVID-19 treatment share – they’re unvaccinated.

This trend isn’t surprising given that one of the points of vaccination is to reduce the seriousness of the infection, thus reducing the need for serious medical interventions. Simply put, vaccinated people aren’t ending up in hospitals as often because they’re vaccinated. The people who haven’t been vaccinated, for whatever reason, are more likely to have severe complications if infected, thus needing clinical care. So far, so simple.

This tendency for hospital beds to be occupied by the unvaccinated invites questions regarding the burden on healthcare systems. After all, emergency care services are better placed to respond to emergencies – like bus crashes, heart attacks, or complicated births – when their wards, ambulances, and hallways aren’t preoccupied with patients. If those patients are there because of their choice not to be vaccinated, it’s only natural to wonder whether they are equally deserving of that resource-use.

But is it appropriate for those working in the medical profession to voice such concerns? If you’re in the hospital seriously ill, does it help to know that your nurse, doctor, consultant, or porter may resent your being there?

This question’s been brought to the forefront of the COVID-19 discussion because of a recent Guardian article entitled ICU is full of the unvaccinated – my patience with them is wearing thin. In it, an anonymous NHS respiratory consultant writes, “I am now beaten back, exhausted, worn down by the continuous stream of people that we battle to treat when they have consciously passed up the opportunity to save themselves. It does make me angry.” Similar sentiments come from the Treating the unvaccinated article in The New Yorker, where critical care physician Scott Aberegg recounts:

There’s a big internal conflict… On the one hand, there’s this sense of ‘Play stupid games, win stupid prizes.’ There’s a natural inclination to think not that they got what they deserved, because no one deserves this, but that they have some culpability because of the choices they made… When you have that intuition, you have to try to push it aside. You have to say, [t]hat’s a moral judgment which is outside my role as a doctor. And because it’s a pejorative moral judgment, I need to do everything I can to fight against it. But I’d be lying if I said it didn’t remain somewhere in the recesses of my mind. This sense of, Boy, it doesn’t have to be this way.

It’s not unsurprising that clinicians feel this way. They’ve seen the very worst this pandemic has to offer. The prospect that any of it was avoidable will undoubtedly stir up feelings of anger, betrayal, or even injustice; clinicians are, after all, only human. While expecting clinicians not to have such opinions seems like an impossible demand, should they be voicing them on platforms with such a broad reach?

On the one hand, the answer is yes. Entering the medical professions in no way invalidates one’s right to free speech, be that in person or print. Much like how any other member of the public can pen an article in an internationally respected newspaper if invited, clinicians have the right to share their views. If that view concerns their increasing inability to accept the preventable loss of life, then, at least in terms of that clinician’s rights, there is very little to stop them ethically. To try would be to revoke a privilege which many of us would likely consider to be fundamental and, without a robust justification, unassailable.

However, those experiencing the pandemic’s horrors may have more than just a right to share their opinions; they might have a duty. Those working on the frontlines in the battle against the pandemic know better than most the state of the healthcare services, the experience of watching people die from the illness, and the frustration from having to cope with much of it is seemingly preventable. Given that they have this unique knowledge, both from a medical and personable standpoint, it would seem that clinicians have a responsibility to be as honest with the general public as possible. If that means sharing their woes and frustrations about the reluctance of people to take even the most basic steps to save themselves, then so be it. After all, if they don’t tell us this information, it seems unlikely that anyone else is.

But, such a principled stance may detrimentally affect trust in the healthcare system, and subsequently, that system’s effectiveness.

As The Prindle Post has recently explored, shame is a complex phenomenon. Its use in trying to shape people’s behaviors is far from simple. This complexity has been seen in several previous public health concerns where shame has had the opposite effect intended. As both The Wall Street Journal and NPR have recently reported, shame makes for a terrible public health tool as it deters engagement with clinicians. If you believe that you’re going to be shamed by your doctor, you’re probably less likely to go. For smokers and alcoholics, this chiefly detrimentally affects only a single person’s health. During a global pandemic,however,  it means there’s one more potentially infectious person not receiving medical care. Scaled-up, this can easily result in countless people refusing to visit hospitals when they need to – increasing infection rates and preventing medical assistance from getting to those that need it.

All this is not to say that doctors, nurses, surgeons, and countless others involved in the care of the vulnerable should be automatons, devoid of emotion and opinion about the unvaccinated. Again, they’re human, and they’re going to have thoughts about what they see during the course of their professional careers. But whether those opinions should be broadcast for the entire world to read and see is an entirely different question.