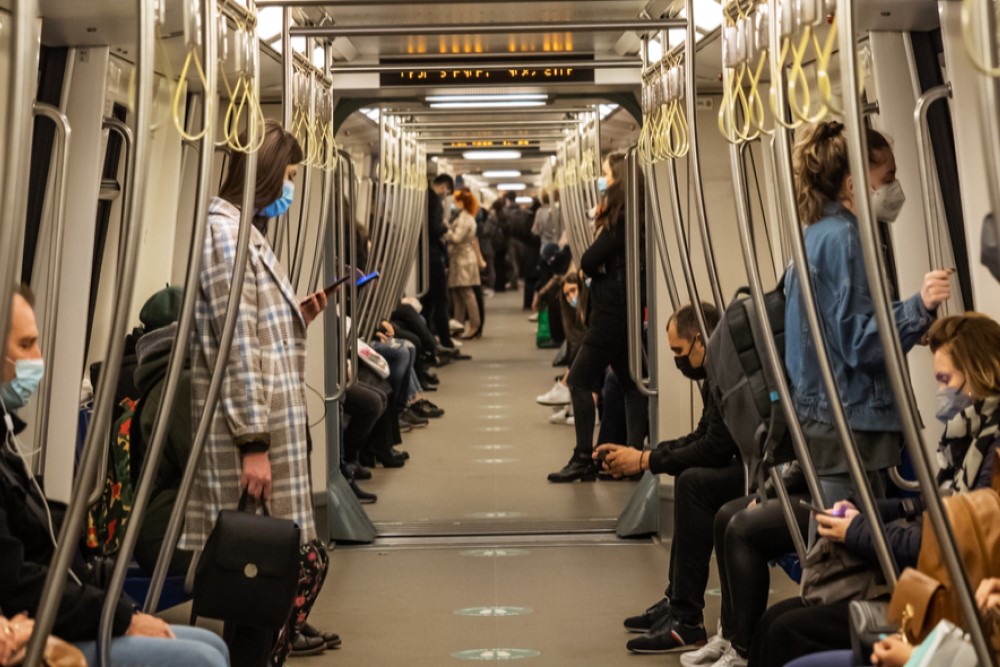 As the pandemic rages on, attention is beginning to turn to the moral status of those who refuse the COVID-19 vaccine. Some of these individuals have succumbed to outlandish conspiracy theories concerning microchips and magnetic implants. But for most, vaccine hesitancy is instead the expression of a genuine concern regarding the safety of the vaccine. It was, after all, developed using a novel mRNA approach to vaccines, and approved in what seemed like an exceedingly short period of time. For these individuals, their hesitancy to receive the vaccine is not based on bad-faith conspiracies, but in a sincere — if scientifically unfounded — fear of the unknown.

There are many arguments we might make regarding those who are hesitant to take the vaccine. Some of these focus on the risk the unvaccinated pose to others who, for whatever medical reason, are unable to be vaccinated. Most of us agree that it is morally wrong of us to unnecessarily put others in harm’s way — particularly when that harm is as serious as hospitalization and death. Given this — and given the importance of ‘herd immunity’ to protecting the vulnerable — we might argue that it is morally wrong for those who can receive the vaccine to refrain.

But the argument I wish to consider here is different. It’s not based on the moral wrongness of failing to protect others, but instead on the unfairness of being a free-rider. What’s a free-rider? Put simply, it’s someone who affords themself a special privilege that they don’t allow for others. More specifically, free-riding occurs when someone receives a benefit without contributing towards the cost of its production. Suppose that my town runs a phenomenal public transport system. Suppose, further, that I frequently make use of this system — commuting to work via bus, and utilizing public transport to run all other kinds of errands. Because I’m particularly stingy, however, I refuse to ever pay a fare — instead sneaking onto buses and expertly avoiding those who would check my ticket. What I’m doing, it seems, is unfair on those who do pay their fare. Why? Because I’m carving out a special exception for myself; an exception that I don’t extend to others. I clearly value the public transport system, and therefore value the contributions of those who pay their fare (since, without those contributions, the system would cease to exist). At the same time, however, I refuse to make any contribution myself. This is deeply inconsistent. If I were asked why I can ride for free when others cannot, I would struggle to provide a good answer.

We might argue that the same is true of vaccine hesitancy. Mass vaccination is directed towards a clear public good — that is, the attainment of herd immunity. As such, we each must be willing to contribute towards the cost of its production. And that cost is receiving the vaccine.

But there’s one potential problem with this argument. As we’ve seen, someone is only a free-rider if they refuse to contribute to the cost of something from which they will benefit. In the case of mass vaccination, the benefit is the protection of those who are unvaccinated. But there’s the problem. As soon as someone contributes to this project by receiving the vaccine, they are no longer eligible to receive the benefit. Herd immunity doesn’t help those who are already vaccinated.

But this is to take an unnecessarily narrow view of the benefits of mass vaccination. Even if I am vaccinated, herd immunity might benefit me by protecting those who I care about — such as loved ones who are unable to receive the vaccine. Further, mass vaccination limits the opportunities for the virus to mutate into newer, more virulent strains (such as the Delta variant that has seen renewed breakouts around the world). And the benefits of mass vaccination extend even further than this. As a result of the pandemic, many of us have been — and continue to be — unable to work, unable to attend classes, unable to travel, and unable to reunite with loved ones. Our ability to do these things will continue to be limited to varying degrees until we find a way to end this pandemic.

All of  us can agree that the world returning to normal is an unequivocal good, and the scientific data suggests that mass vaccination (around 80-90% of the population) is the most effective way of doing this. Of course, more conspiratorially-minded individuals will disagree with this assertion. But this argument isn’t for those people. It’s for those who recognize that vaccination is required, but who — contrary to the evidence — still harbor concerns about its safety.

Essentially, it boils down to this: If a vaccine hesitant individual both (1) wants the world returned to normal, and (2) accepts that mass vaccination is the most effective way of doing this, then they must be willing to contribute to the cost of its production — namely, by receiving the vaccine. If not, then they need to provide a convincing reason as to why they get to be among the 10-20% of individuals who needn’t pay the cost of getting vaccinated. Some — like those who cannot receive the vaccine for medical reasons — will have good reason. But those who are merely hesitant will not. Many of us would love to “wait and see” what happens with the vaccine rollout, or avoid the inherent unpleasantness of an injection altogether. But we don’t have that luxury. The vulnerable must be protected, and the world must return to normal. By failing to contribute to this project, we are free-riding, and — like the fare-dodging bus passenger — treating those around us in a way that’s grossly unfair.