In Defense of Eating Dogs 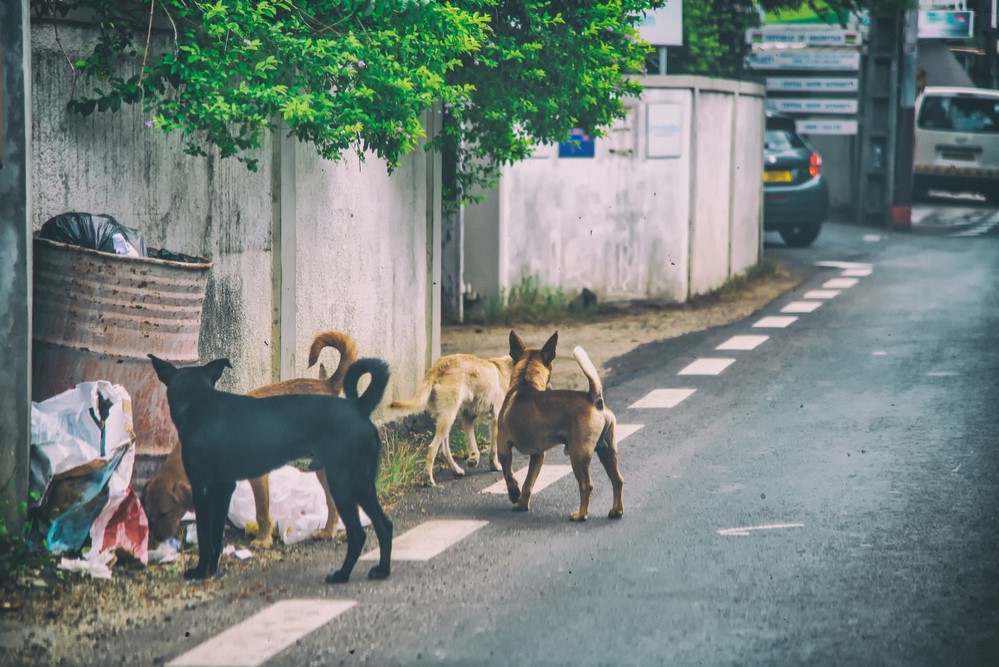 In Western societies, dogs are regarded as our companions. As such, the idea that one might ever eat a dog would strike us as abhorrent. This view stands in stark contrast to that of many Asian countries, in which the consumption of dog meat is a regular part of their culture. However, attitudes appear to be shifting. As younger generations increasingly regard the practice as taboo, the president of South Korea has recently suggested that the time has come for the practice to be prohibited.

But should it be? I suspect that many people would regard the consumption of dogs as not only taboo, but morally wrong. However, this attitude seems to be inconsistent with our attitudes towards other animals.

Can We Draw a Line?

Why might it be wrong to eat a dog? One answer is that dogs are companion animals. They are honorary members of our family, so to speak. Indeed, some dog owners refer to themselves as “dog moms” or “dog dads.” As such, it would be wrong to eat a dog because of the special status that we have given them.

The problem is that this association is contingent. Perhaps you might view your dog as part of your family, but that doesn’t mean everyone else views dogs in that way. Indeed, that is not how they are viewed by people who consume them as food and in societies where this practice is prevalent. If dogs only have significant value because we give it to them, then they don’t have it inherently. If that’s the case, then while eating dogs might be revolting or disgusting, it isn’t wrong. And just because something is offensive to one’s own tastes doesn’t mean it should be legally banned for everyone.

Another answer might be that dogs are what animal rights philosopher Tom Regan called “subjects of a life.” Dogs are conscious: they can experience pain, pleasure, and other aspects of consciousness. These qualities generate moral value which makes it wrong to kill them purely for the sake of consumption. While this argument shows that dogs have inherent value, it also applies equally to cows, chickens, and pigs — animals that we commonly consume. After all, all of these animals can feel pain and other aspects of consciousness. So why wouldn’t it be wrong to eat them? It seems that any property we think of is going to be a property that these other animals have.

As such, someone who accepts this line of reasoning must also be committed to stopping the consumption of these other animals. But that’s a tough bullet to bite, as many people who are opposed to dog consumption engage in other forms of meat consumption.

Which Direction Should Consistency Take Us?

It’s worth taking a deep dive into the literature to build an informed view, but let’s table these arguments for a second. Most people lack the expertise, time, or willpower to confidently explore the academic literature. Indeed, unless you’re a professional philosopher you likely haven’t taken deep dives on many of the beliefs you have. In the absence of that, the next best thing is to work from our background knowledge and engage in critical and reflective deliberation on our beliefs. How might we do that in this case?

Suppose that you’re opposed to eating dogs. Ask yourself this: which is stronger – your intuition that it’s morally permissible to eat chicken, cows, and pigs, or your intuition that there is something wrong with eating dogs? I suspect that most people would answer the former — after all, even those who are opposed to eating dogs are generally OK with eating other kinds of meat. So if that intuition is stronger, perhaps consistency should weigh in favor of that intuition.

That is to say, if we are faced with a dilemma where both horns are counterintuitive (in this case, either we say that eating dogs is morally permissible, or we say that most meat consumption is morally impermissible), then we should go with the horn that preserves our strongest intuition. Our moral common sense is generally reliable, so if we are going to deviate from it, the smaller the deviation the better. In other words, if we are going to bite a bullet, we should bite the smaller bullet. Based on that rule of thumb, we should go with the view that it is morally permissible to eat dogs.

Of course, this isn’t the final say. We are just weighing intuitions, and intuitions and heuristics are defeasible. There are other factors we might need to consider. One might give an independent argument against meat consumption that is strong enough to override intuitions in favor of meat-eating that were not formed reflectively. On the other hand, one might enhance these intuitions by giving independent arguments to shore them up.

Note that I am not saying that someone who thinks it is OK to eat cows, chickens, and pigs must also be OK with personally eating a dog. There is no inconsistency in being willing to eat a cow but refusing to eat a dog, so long as the different attitude is not justified by an appeal to different moral status. The point is one about intellectual consistency.

Tim Hsiao is Assistant Professor of Philosophy at Grantham University. He works in applied ethics and social philosophy, where his research focuses on applying classical natural law theory to current controversies. His website is http://timhsiao.org
View All Articles By Tim Hsiao
Related Stories 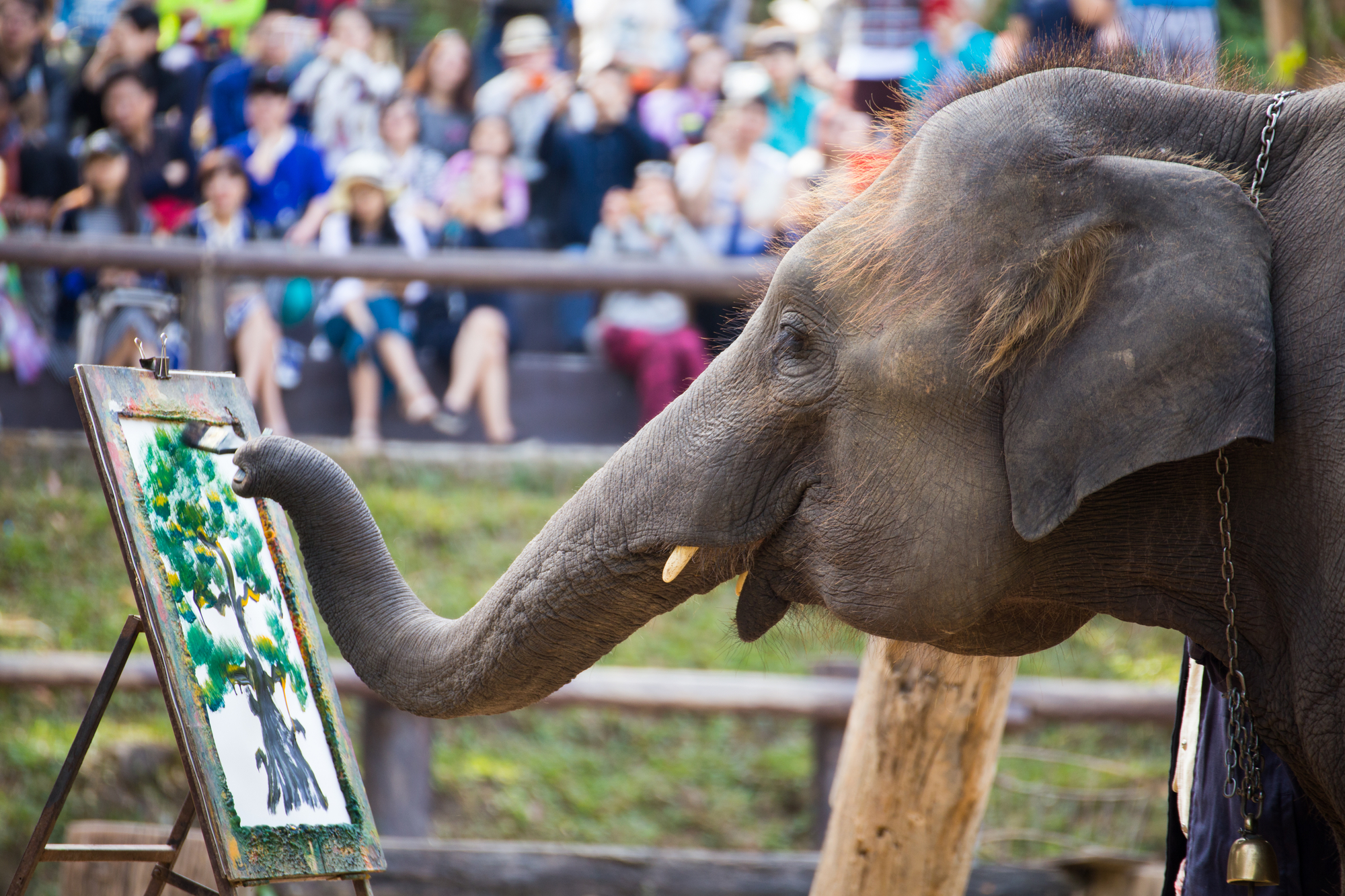 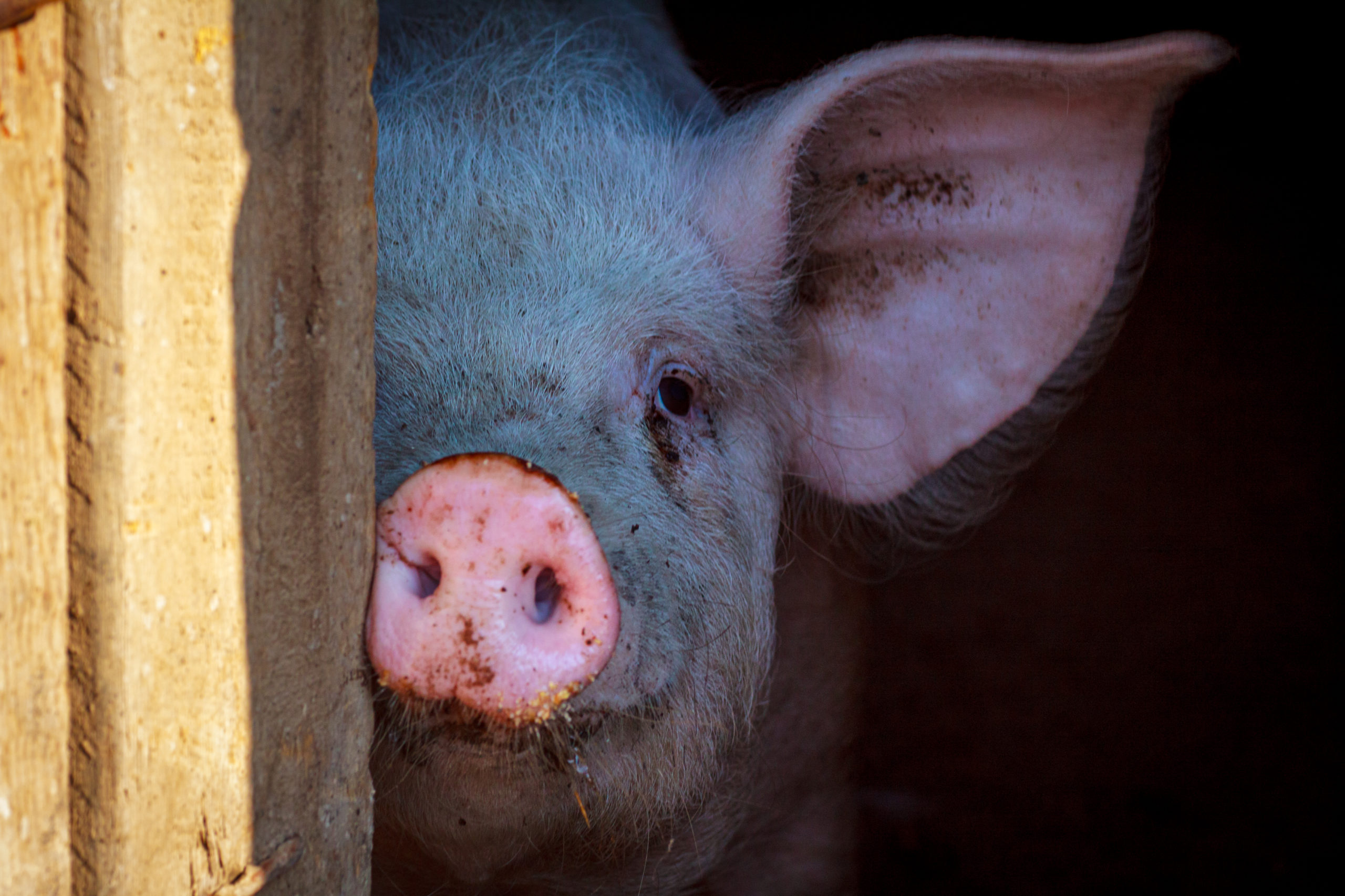