The Moral Danger of Conservative Nostalgia 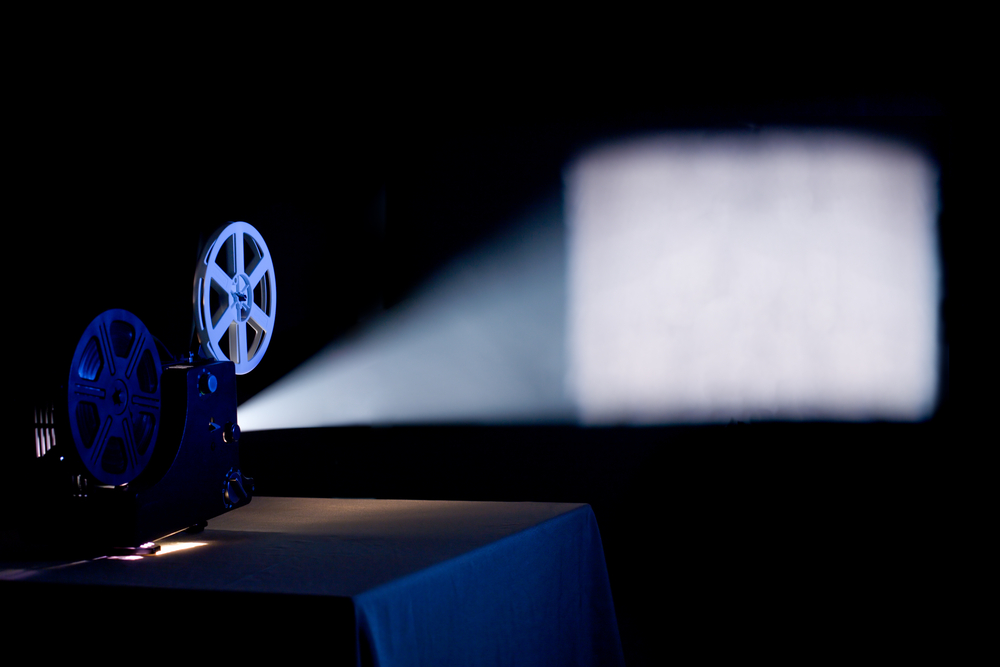 When the news recently broke that a remake of the 1992 film The Bodyguard (originally starring Whitney Houston and Kevin Costner) is in the works, the internet quickly jumped to imagine who might play the lead roles (one popular trend is pushing for a Lizzo/Chris Evans team-up). Against the excitement, however, were critics arguing that the original film was artistically unique (the soundtrack, led by Houston, is hailed as an extraordinary achievement) and that it would be a mistake to try and recreate it without the incomparable Houston at the helm. Nevertheless, the project is moving forward with the award-winning playwright Matthew López writing the script.

There’s a kind of nostalgia at work in this story that, I want to argue, is not only aesthetically questionable, but can (at least potentially) pose serious moral dangers for a culture enamored with “the good ol’ days.”

It’s become something of a cliché to whine about the deluge of remakes, adaptations, reboots, sequels, and reenvisionings coming from Hollywood. The last year alone has seen new versions of Space Jam, Coming to America, Mulan, and Bill and Ted’s Excellent Adventure released and sequels to Top Gun, The Matrix, Ghostbusters, and Scream are finishing production (with reboots of everything from Twister to Pirates of the Caribbean to The Passion of the Christ and more in the works). Similarly, television shows like Full House, Who’s the Boss, Gilmore Girls, Saved by the Bell, and The Wonder Years have all recently returned with new episodes. (None of these lists are comprehensive.) When considered alongside the distinct trend of constructing an interwoven narrative across multiple films — most famously demonstrated by the Marvel Cinematic Universe — it could very well seem like “no one in Hollywood now has an original notion in their heads.”

But, importantly, this is not a new phenomenon: as most any historian of film will attest, Hollywood has always been in the business of re-telling pre-existing stories. One of the earliest remakes (a film called L’Arroseur) was released in 1896, making reboots older than the Titanic, sliced bread, and the state of Oklahoma. Remember that many films now considered classics — such as The Wizard of Oz, The Godfather, Psycho, and Mean Girls — were adaptations of already-published books; others like Scarface, The Maltese Falcon, and Angels in the Outfield were themselves remakes of already-released films. The upcoming He’s All That is, most directly, a remake of the 1999 movie She’s All That, but that was first a re-envisioning of 1964’s My Fair Lady which was itself an adaptation of George Bernard Shaw’s Pygmalion.

Rachel Fraser has described a “nostalgic culture” as “one bogged down in its own history” — the repeated retelling of familiar stories (and the market-driven incentives that motivate studio execs to continually greenlight such projects) is indeed one way that our present age is one “driven” by nostalgia.

But it is not the dangerous one I have in mind.

In general, ‘nostalgia’ describes an experience of sentimental or mournful longing for one’s past; in the words of philosopher Paula Sweeney, it is an “emotional response to change.” One way a person might so respond is by clinging to their memories, perhaps seeking to recapitulate a particular experience (now with updated special effects, pop culture references, and box office returns). But another is to enshrine the details of one’s memory in a manner that sacralizes the past event such that alterations to its contemporary retelling become offensive (or even heretical). The first kind of nostalgia motivates audiences to want a remake of The Bodyguard; the second kind decrees that no such remake could possibly compare to the original. If the first kind of nostalgia is analogous to addiction, the second might be comparable to idolatry.

While both kinds of nostalgia are focused on the past, only one drives people to try and bring that past (however modulated) into the present; call this form of nostalgia (that stokes the fires of reboots galore) repetitive nostalgia. The other kind of nostalgia promotes precisely the opposite, explicitly prohibiting any contemporary recreations of the past that could potentially alter things for the subjective worst; this kind of conservative nostalgia instead seeks to preserve a crystallized form of what the person remembers in order to protect them from the emotional damage of new changes.

Conservative nostalgia is, I contend, a key factor in the phenomenon of “toxic” fandoms, wherein devoted admirers of some element of pop culture bully other people for the sake of preserving their particular perspective on what they love. Sometimes, this is in response to a perceived attack on the object of their affection, as when one fan tweeted a mild criticism of rapper Nicki Minaj in June 2018 and then faced days of verbal attacks online that escalated to serious privacy violations and the loss of her job. Other times, toxic fandom is triggered alongside other biases, such as racism or sexism: consider the irrational backlash from some circles to Brie Larson’s MCU character or Kelly Marie Tran’s and John Boyega’s Star Wars roles. In each case, conservative nostalgia provokes fans to interpret new (sometimes quite minute) changes as threats, thereby prompting them to act in wildly inappropriate (and sometimes literally life-threatening) ways.

In a different way, something like conservative nostalgia seems to be the foundation of many defenses of preserving the statues built in the early-20th century to honor the failed leaders of the Confederate States of America. Although on one hand, it might seem odd for citizens of a country to want to honor domestic terrorists who formerly attacked that same country, the fact that these monuments have been standing for decades means that, for many people, the visual experience of those statues on roadsides or in town squares is a regular (and perhaps even comforting) element of familiar routines, regardless of who or what the monuments commemorate: to remove them is to make a change that can provoke the sorts of threat responses inherent to experiences of conservative nostalgia.

(To be clear, I do not mean to suggest that conservative nostalgia is the only relevant factor in the debate over Confederate statue removal, but rather that its affective consequences are one important — and perhaps often overlooked — element that should be considered.)

But online bullying and the perpetuation of oppressive propaganda, though seriously morally problematic, still might not count as dangerous (in the standard sense of the term). But when we consider the Capitol Riot of January 2021, we can indeed see extreme ramifications of conservative nostalgia that are easily recognizable as alarmingly unsafe: violent insurrection in an attempt to prevent undesired change. Misled by tangled webs of conspiracy theories and spurred on by multiple prominent figures, the failed insurrectionists sought to protect a false-but-subjectively-comforting narrative for themselves about the outcome of the 2020 election and the continued political career of Donald Trump, even if that meant seriously harming others, destroying historic property, and violating scores of laws. Though the rioters’ nostalgia seems to have been rooted in a mixture of ideologies and beliefs ranging from Christian nationalism to white supremacy to neoliberalism to “home-grown fascism,” one common thread was a fearful resistance to the administrative changes taking place inside the building they were storming — it was a conservative nostalgia that responded to change in an abjectly violent way. (And, concerningly, some politicians and media figures are already starting to reference the Capitol Riot positively, further sedimenting this conservative nostalgia within their own brands to, presumably, further weaponize it for self-serving political and financial support.)

Nevertheless, I don’t think that nostalgia — neither repetitive nor conservative — is necessarily bad: it’s an emotional response to triggers that can motivate further action, but it is those triggers and actions that are directly morally assessable. Still, to overlook the role played by our affective systems is to ignore an important element of human life that can have a massive influence on our thoughts and behavior — and we shouldn’t forget that.