On the Obligations of Sports Fandom 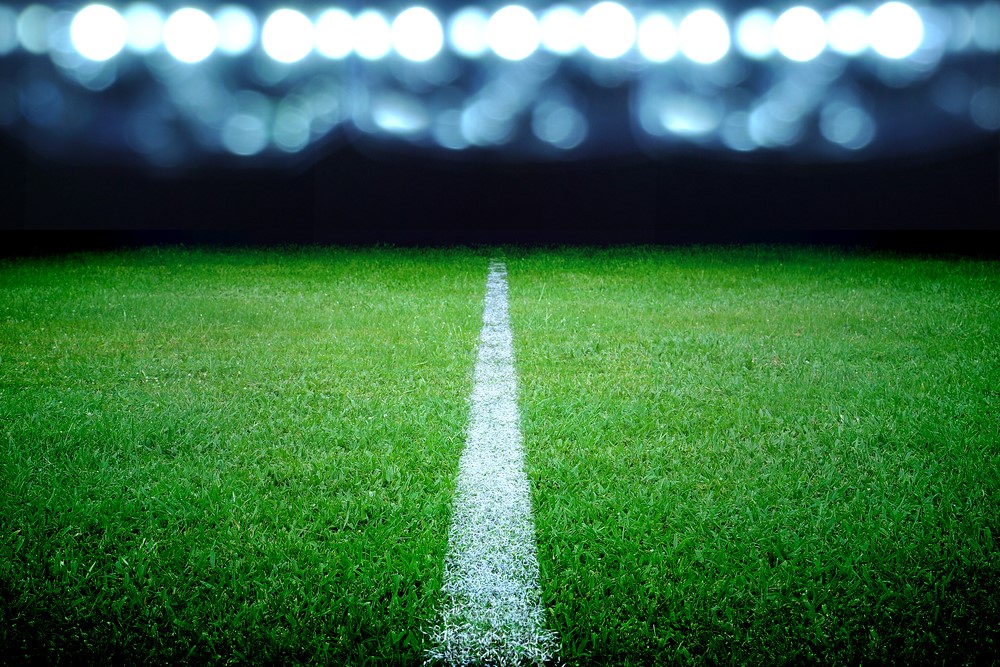 This season, Cristiano Ronaldo’s been welcomed back to Manchester United (twelve years after leaving them), while Ben Roethlisberger turned out for a seventeenth campaign for the Pittsburgh Steelers. What unites these two players? Both Ronaldo and Roethlisberger (twice) have been accused of rape. Both men have escaped criminal prosecution due to prosecutors being unable to prove the allegations beyond reasonable doubt. There are important questions concerning how teams, sponsors, and governing bodies should treat these players, but I want to explore a question that is more pressing for many of us: how should fans respond to these players?

There are a bunch of complicating factors that are worth mentioning. Firstly, these allegations are prominent: any fan should know about them (whereas sometimes allegations are swept under the carpet). Sure, other players do bad things, but my focus will be on allegations we know about.

Secondly, fans might say that because they haven’t been convicted, we can assume they have done nothing wrong: innocent until proven guilty. But a lack of conviction does not mean that someone did not commit a crime, it means that prosecutors (or, in other cases, a jury) did not find it likely beyond a reasonable doubt that they committed a crime. They may well have committed a crime, we just might lack overwhelming legal proof. Yet other people may be accused and be entirely innocent. The law does not exhaust our moral judgment – if a friend were accused of a crime but not charged, we might have to evaluate whether we believe them, and I suggest we need to do the same when it comes to sports stars. (Sometimes we should conclude “Maybe they did it, maybe not,” but even that attitude should affect how we treat somebody.)

Thirdly, some sports stars have been convicted of crimes. Michael Vick spent nearly two years in prison for participating in a dog-fighting ring. After his release, he continued his career as an NFL player. There is little doubt that he committed the crime. But, as well as doing the crime, he did the time. Again, that seems too easy a moral escape for sports fans. Just because someone has suffered legal punishment, it does not mean that they receive carte blanche to receive the adulation of hundreds of thousands of fans. (On the other hand, Vick later worked with charities to help fight for animal rights. Perhaps taking his crime seriously means that he should be accepted back onto the field.)

Moving on, what matters is that, like ordinary people, sports stars sometimes do evil things, though it can be hard for us to know with certainty when they have committed evil, and it can be difficult to work out exactly how we should respond to them on a purely moral front. Complications aside, how should we respond to sports stars who have been credibly accused (if not convicted) of wrongdoing?

One might draw a useful comparison with artists who have done wrong. Noel Carrol has argued that sometimes a piece of art “invite[s] us to endorse the wrondgoing in question.” To take his example, if an artwork portrays paedophilia, and the author endorses paedophilia, we might have good reason to eschew that work, since appreciating it involves appreciating this endorsement of wrongdoing. But, to take another of his examples, we have no reason to avoid W.B. Yeats’s “The Fiddler of Dooney” because, although Yeats was a eugenicist, appreciating that poem doesn’t require us to endorse repugnant racist views. We can still enjoy artworks if they are unrelated to the artist’s wrongdoing.

This depends on the idea that artworks have content that we can judge morally. Perhaps a player who is violent in their domestic life should not be cheered for violence on the field. But Carroll’s principle will not get us very far, since the wrongdoing of sports players will rarely be represented in any clear way on the field. Most sporting actions have no real relationship to the immoral acts of everyday life, so appreciating them will rarely actively endorse a player’s wrongdoing in the way that we might do with artworks.

But there is clearly something troubling about cheering for sportspeople who have done wrong. What explains this? Alfred Archer worries fans signal that supporting this player is more important than blaming them for their moral wrongdoing. This is a bit like hanging out with somebody who is quite funny but is horribly xenophobic: you show that you think their sense of humor is enough to outweigh the fact that they willfully discriminate against foreign people.

The idea is that fans condone the behavior and do not think it is bad enough to disavow the player, (I’ve discussed a similar issue, concerning sportswashing and the 2022 World Cup). Not only is this troubling in terms of expressing fans’ moral views, it also signals something to victims: the fans don’t care enough about what happened to victims, they care more about supporting their hero.

This is compounded by another feature of fandom. Fans do cheer for sporting achievements, but they also valorize players. Ronaldo’s manager says things like “Ronaldo is a special man and a special player for us in the history of the club.” Commentators talk about tales of personal redemption. Fans are likewise apt to laud players. And it is clearly a morally troubling aspect of fandom: because fans are liable to valorize players, they respect the player as a person rather than just their best striker.

Now, this valorization is not an essential part of fandom. Archer suggests that fans might adopt “a form of critical fandom,” which might involve recognizing the wrongdoing of players, refusing to valorize them as people, whilst appreciating their sporting talent and their contribution to a team’s victory. That said, Archer notes this might not be a difficult position to take up. I worry it has the same inherent instability as “hate the sin, not the sinner.” There’s something about fandom that makes it tempting to love the person, not just the athlete.