ROC and the Ethics of Guilt by Association 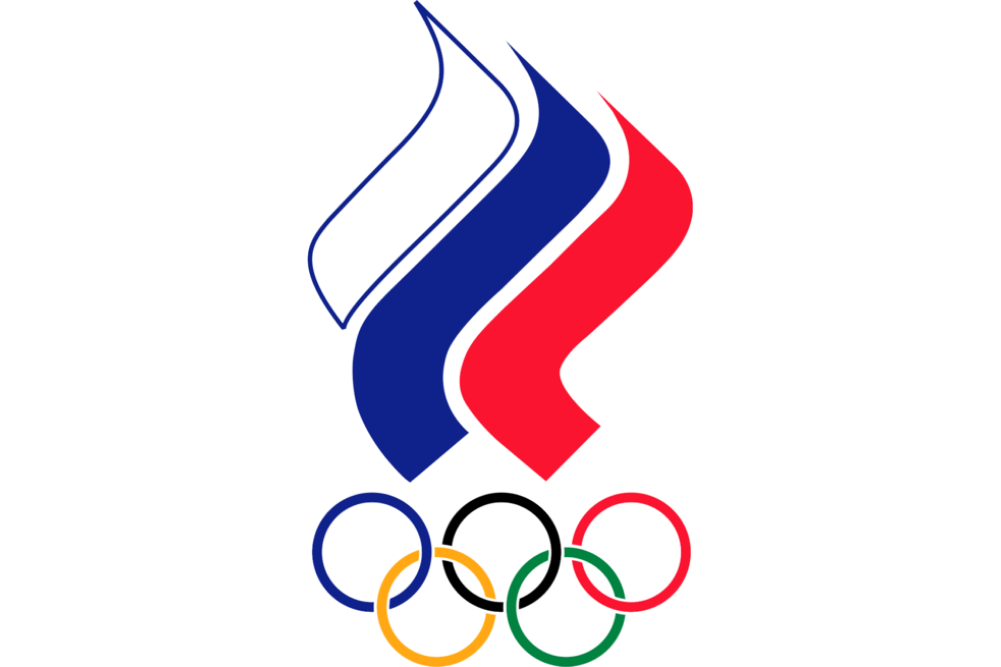 “ROC flag” by JovicLuv is a government work

Doping has been a persistent theme of conversation around sports these past few months. During the Olympics, athletes have gone so far as alleging that they were not able to compete in a clean competition, and much of this was directed at one team: “ROC”, which stands for the Russian Olympic Committee. Due to a state-sponsored system of doping, Russia is banned from competing, and Russian athletes who were not implicated in the doping system are instead allowed to represent ROC at the Olympics.

Ryan Murphy’s allegation that swimming is haunted by doping was barbed precisely because he lost to a Russian athlete, Evgaeny Rylov. Fellow American swimmer Lilly King made similar allegations, with a direct jab at Russian athletes. (This isn’t exactly the first Olympics to see tensions flare between Russia and America.) But is it fair to be skeptical about athletes who are associated with countries – or, broadening away from this particular case, coaches – that engage in mass doping schemes? Further, is it fair to be skeptical about entire sports? Murphy later seemed to modify his comments, claiming that he wasn’t voicing skepticism about Rylov but was concerned that swimming, as a sport, wasn’t clean. Not that this is limited just to swimming — after all, many of us view cycling with great suspicion.

One problem is basing these allegations on guilt by association. The evil deeds of others don’t make you guilty. For instance, to allege that Mumford and Sons are a far-right band because of (now-former) member Winston Marshall’s recent behavior is a logical error; the fact that Marshall sides with reactionary views doesn’t mean his fellow bandmates do. In our case, to insinuate that Rylov is guilty of doping because he’s a Russian athlete is to claim he is guilty because of his association to guilty athletes and a corrupt sporting system.

To emphasize why guilt by association is problematic, it’s useful to look at the contrast between shame and guilt. We can focus on two points: Firstly, something can shame you even though it isn’t wrongful. You can feel ashamed for having a long nose or not being very funny. But you aren’t guilty (you can’t feel guilty, and no one can impugn you over it) for having a long nose. Secondly, you can be shamed by your associations to other people. You can feel ashamed that your friend acted in such a way, or you can feel ashamed that your child made such a choice.

So, shame by association is perfectly appropriate: a Russian athlete might feel ashamed that their compatriots doped. But because guilt requires wrongdoing, you can’t be guilty simply because of what someone else has done. So, hinting that a ROC athlete is guilty because they are Russian is inappropriate: to be guilty you have to do something wrong, you aren’t guilty because of who you are affiliated with. And it is worth noting how these Russian athletes are made worse off by the fact they have to compete for ROC. The media often enough referred to “Russia” winning a medal at the games. Had they just been competing as (genuinely) neutral athletes, clean athletes would at least be able to hold Russian doping at arm’s length.

But maybe there is another way of looking at guilt by association that does justify these allegations of cheating: some associations are evidentiary. If you hang around Bada Bing!, the strip bar on The Sopranos, there’s a reasonable chance you’re involved in organized crime. To suggest this based on a mere association between you and Tony Soprano would be dodgy guilt by association. To suggest this based on the statistical evidence that, say, 68% of people who hang out there in fact are gangsters is not dodgy. Or to suggest that if you go there you are likely a gangster because people go there to discuss crime is not dodgy. These latter suggestions turn on something more than insinuation and gossip and find a credible grounding: they are evidence based on factual elements (for discussion, see Marshall Bierson’s “Stereotyping and Statistical Generalization”).

For such an allegation based on association to stick in the ROC case, we need to find grounds to suggest that being Russian is good evidence that ROC athletes have cheated. And one can start to make such a case: after all, if elite athletes in a country are engaging in state-sponsored doping then other athletes will be under pressure to also dope in order to keep up with the other elite athletes. (Likewise, we might run the same arguments for sports like cycling: to even be competitive, you are under pressure dope, which is why it might be reasonable to be suspicious of the entire sport.)

This is a plausible starting point. But it faces three hurdles. Firstly, it is mere speculation and needs to be filled in with something evidentiary (say, if a bunch of ROC athletes confessed to doping, or if there were evidence that other athletes were under pressure to dope). Secondly, it’s at best probabilistic. It only helps to justify the claim that ROC athletes are to some degree more likely (than, say, a neutral athlete) to dope. Even if stereotypes or statistical claims sometimes enable us to make quick judgments (and this can sometimes be useful), the problem with the allegations from Murphy and King was that they were interpreted by any reasonable listener as an attack on a particular athlete: Evgeny Rylov. Thirdly, this line of argument starts with a handicap: the athletes who compete for ROC had to demonstrate that they were not involved in doping. Given this, there should be a presumption that they are competing fairly.

Of course, I am no Olympic swimmer, and a further factor is that these athletes surely have a better insight on the behavior of some of their competitors than I do. Perhaps there is genuine evidence that Rylov doped, evidence that King and Murphy are party to but we have not yet seen. But, unless that is the case, they should be more cautious about making allegations. Guilt by association, unless that association is evidentiary, is no ground for a serious allegation.