The Artemis Accords: A New Race to Dominate Space 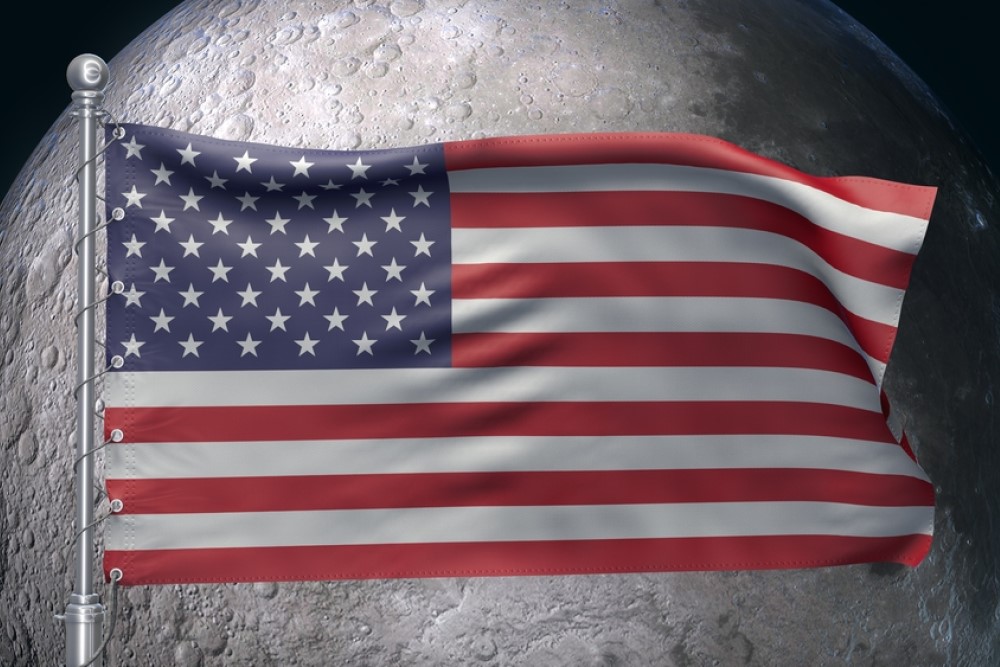 We are on the verge of a new space age – the age of New Space. Unlike the space race of the Cold War era – starting with the 1957 launch, by the U.S.S.R, of Sputnik, the first human-made object in space, and culminating in the U.S. Apollo moon mission and the 1969 moon landing – in which the competitors were national space agencies, this new space age is being driven in a large part by billionaires, private space corporations and commercial business ventures. It will be characterized by the onset of space tourism, mining of the moon, asteroids and other planets and, in all likelihood, habitation of space and colonization of other planets and celestial bodies.

Alongside the well-rehearsed justifications for space exploration – of scientific discovery, furthering or fulfilling the destiny of humankind, perhaps extending the reach and viability of the human species in off-world or inter-planetary habitats – this new era will be sustained and driven by motivations of profit and resource extraction.

All these fast approaching space activities throw-up significant ethical challenges. How would space habitats be governed? Who should get to own and profit from space resources? What are the implications of the increasing use of satellite technology, and how can we prevent the militarization of space? What environmental issues do we need to be aware of – such as forwards and backwards contamination (causing changes to space environments by introducing terrestrial matter or to Earth environments from extra-terrestrial matter)? How do we understand concepts of ownership, sovereignty and heritage in relation to space?

The ethical implications of all kinds of activities in space are not just important for astronauts, space tourists, or future inhabitants of new colonies, but are important for the vast majority of humans who will never go into space; that is to say, for ‘all humankind’.

Legal scholars and space law experts recognize the current regime of international space law needs updating. The privatization and commercialization of space is one of the most significant issues the international community will face in coming years, and there is urgent need for regulation and policy to catch up.

The U.S. government is moving to shape the (United Nations sponsored) international space regime in a mold that is favorable to commercial activity – through domestic law as well as by spearheading a series of international agreements known as the Artemis Accords.

Artemis is the sister of Apollo – and the mission of NASA’s newest lunar program is sending humans back to the moon for exploration, and then (as it becomes possible) sending astronauts to Mars. It seems clear that the program increases the likelihood of resource extraction and eventual habitation.

The Artemis Accords are a series of bilateral agreements the U.S. signed in 2020 with a select few nations it wishes to partner with in space (including the U.K., U.A.E., Japan, Italy, Canada and Australia), and are designed to advance NASA’s Artemis Program. Though they are under the aegis of NASA, these accords clearly have implications for commercial space ventures. The accords enshrine the core principle that “space resource extraction and utilization can and will be conducted under the auspices of the Outer Space Treaty.”

Essentially, the Accords are an attempt to secure an interpretation of the 1969 Outer Space Treaty (OST) that will allow activities of “space resource extraction” which are not universally acknowledged or agreed to. To understand why some are concerned, how the Artemis Accords stand in relation to other important space treaties – in particular, the OST and the Moon Agreement – must be appreciated.

First of the five core space treaties, the OST was signed in 1969 by the U.S.A. and the U.S.S.R. at the height of Cold War tensions, amid fervid space technology competition, and was drawn up under the auspices of the UN as a way of preventing the militarization of space. (In this it has not entirely succeeded.) The OST is the foundation of the international space regime which sets out the most fundamental principles of space exploration and use, and its basic tenets are reflected in policies adopted by the international community to govern human activities in space.

“The exploration and use of outer space, including the moon and other celestial bodies, shall be carried out for the benefit and in the interests of all countries, irrespective of their degree of economic or scientific development, and shall be the province of all mankind.” (My italics.)

“Outer space, including the moon and other celestial bodies, is not subject to national appropriation by claim of sovereignty, by means of use or occupation, or by any other means.” (My italics.)

So the basis for all international space law, from its inception, was an agreement which essentially ruled out ownership of space environments by nations or individuals, including the moon, planets, or other celestial bodies.

The Moon Agreement – fifth of the five core space treaties, opened for signatures in 1979 – was drawn up largely by non-spacefaring states. It was an attempt to strengthen the terms of these principles of the OST, and to protect against the possibility that dominant space actors could claim (and benefit exclusively from) space resources, without any accountability to, or input from, smaller and less capable states.

Neither the U.S., nor any other major space-faring nation, has signed the Moon Agreement, giving it very little power to influence New Space activity. The reason: the Moon Agreement goes a step further by designating space as “the common heritage” as well as “the province of all mankind.” This principle holds in place two important provisions of the Moon Agreement which made it unpalatable to powerful spacefaring nations.

“The exploration and use of the moon shall be the province of all mankind and shall be carried out for the benefit and in the interests of all countries, irrespective of their degree of economic or scientific development.” (My italics.)

And Article Eleven, which states that the moon’s resources cannot be the property of any state or non-state entity or person, goes on to stipulate that parties to the agreement “establish an international regime… to govern the exploitation of the natural resources of the moon…”

Essentially the Moon Agreement is a treaty in which less powerful countries sought to secure space resources as a kind of global commons that would benefit everyone. However, the implication that this joint claim might entail an equitable sharing of space resources and benefits more broadly, was enough to deter major space players from endorsing the spirit and the letter of the agreement.

Instead, via the Artemis Accords, the U.S. is now seeking bilateral consensus to advance an interpretation of “the province of all mankind” that rejects that which the Moon Agreement tried to secure. Specifically, the accords push an interpretation in which resource extraction does not violate the prohibition on national sovereignty or individual ownership in space. (Section 10 of the Artemis Accords says: “…the extraction of space resources does not inherently constitute national appropriation under Article II of the Outer Space Treaty…”)

In contrast to the global commons approach, the U.S., and other spacefaring states, are taking a dominance approach. There has been some backgrounding on this in U.S. domestic law. In 2015 Congress passed the Space Launch Competitiveness Act – stating that any U.S. citizen or corporation shall be entitled to “possess, own, transport, use and sell any space resource obtained in accordance with applicable laws.”

And a U.S. Presidential executive order signed by Donald Trump in 2020 more or less kills off the spirit of the Moon Agreement. The Executive Order on Encouraging International Support for the Recovery and Use of Space Resources, 2020 makes clear that the U.S., including private or corporate interests operating under its flag, does not consider outer space to be a ‘global commons’.

Space law is a relatively new field, and at present it functions as a species of international law, through treaties and international agreements. Space Law specialist Cassandra Steer writes: “Treaties, though negotiated in a multilateral setting, are always a result of political give and take, and the states who can leverage their power the most take more than they give.” As Steer argues, “There is no equality between countries, despite the notion of formal equality as a value underpinning international law.” Similarly, there is no equal access to space, nor equal distribution of the benefits derived from space. Despite the promise of the OST, space is far from being “the province of all mankind.”

As we enter the New Space era an updated international legal regime is needed; a regime which is robust enough to bring domestic law into harmony with international obligations and treaties, and one which is geared towards managing the new, commercial uses of space as a frontier for private enterprise. This needs to happen before the horse bolts.

The size of this task can’t be underestimated. It requires a collaborative effort to revisit and carefully reflect upon fundamental ethical concepts of value and equity and justice.

Given that the terrestrial environment is facing catastrophe from climate change and ecological destruction, which is itself an outcome of resource depletion from rapacious capitalist activity, I think we, as a global community, should work to prevent such impulses from dominating our ventures beyond this world as well.

And like many things that feel urgent in this time of rapid change, we must do it soon or it will be too late.