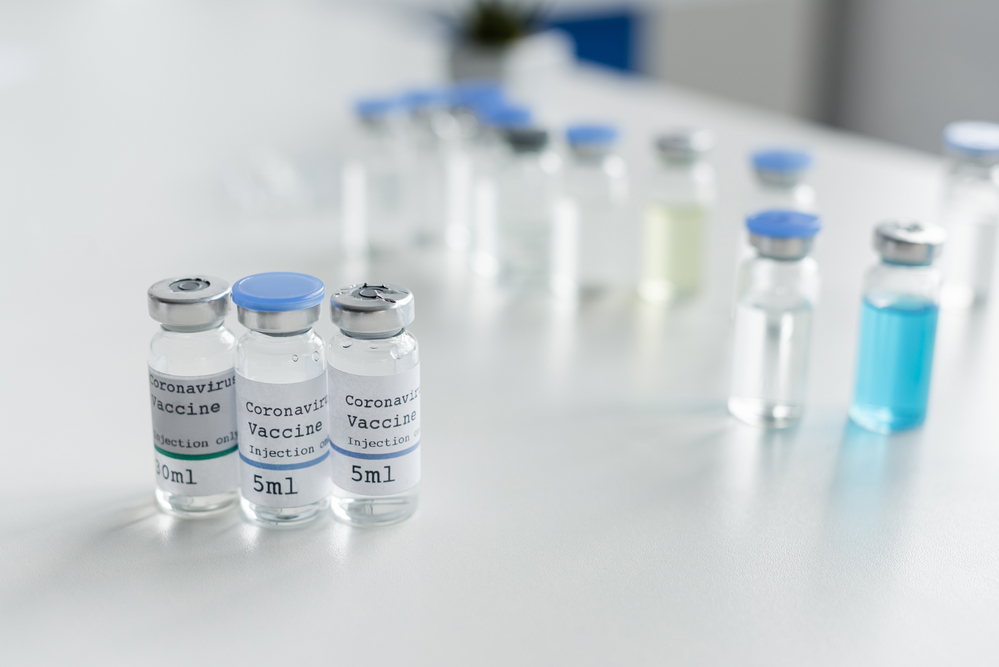 One of the problems that Canada has had with the COVID vaccines is a lack of domestic production. We are told that there are plans to construct a new facility for such purposes, but that this will not occur until long after it is needed. In the meantime, it was reported this week that Biolyse, a small pharmaceutical manufacturer in Ontario, has offered to produce millions of doses of vaccine but can’t because patents prevent them from being able to do so. This is just one example of a much larger moral issue regarding potential patent reform.

About three-quarters of the vaccine supply has been secured by 10 countries that account for 60 percent of global economic growth. However, 130 countries haven’t received any doses and they account for over 2 billion people. Companies like Biolyse have offered to produce vaccines for lower-income nations, but they haven’t been able to secure a license from companies like Johnson & Johnson in order to do it. This has led to a growing call for waivers for intellectual property such as patent protections so that more companies can manufacture vaccines to increase the supply.

The move has been led by South Africa and India who are seeking support from to suspend elements of the WTO Trade-Related Aspects of Intellectual Property Rights (TRIPS) agreement concerning intellectual property rights for the direction of the coronavirus pandemic. So far, however, the United States and several other countries have blocked negotiations, and this has led to direct appeals to President Biden as “the full protection of intellectual property and monopolies will only negatively impact efforts to vaccinate the world and be self-defeating.”

While efforts such as the UN supported Vaccines Global Access Facility have helped with distribution of vaccines in lower-income nations, the greatly unequal distribution suggests how limited these efforts have been. Supporters of waiving IP rights in this case argue that we should be able to take advantage of unused production capacity to maximize the supply of vaccines. This is particularly important because current estimates show that many nations will be waiting until 2024 to achieve mass immunization. This situation represents a significant drain on the global economy and complicates our ability to deal with variants. Experience also teaches that drug manufacturers in developing nations can make large amounts of quality drugs inexpensively.

Supporters of a waiver also point out the massive amount of public funding that pharmaceutical companies have received to develop coronavirus vaccines and that much of the groundwork for those vaccines were discoveries that came from federally-funded research. Thus, they argue that the vaccine should be a “people’s vaccine” that is universally available to all at no cost. They also suggest that such a waiver would send a message of commitment to public health as opposed to prioritizing intellectual property rights.

Opponents of the measure, however, argue that waiving patents would dampen scientific innovation by deterring private investment. They argue that a waiver “creates a dangerous precedent of nullifying IP rights” which “destroys the bedrock of what makes medial innovation possible.” The argument makes the case that vaccine development is expensive and, without a guarantee of success, a patent protection guarantee is necessary for innovators to continue to fund their efforts. They also argue that existing regulations are already flexible to allow vaccine drug manufacturers to voluntarily engage in agreements with generic drug manufacturers.

It is important to note that just because regulations are flexible to allow something doesn’t mean that that thing will happen. Nor does one case of a patent waver constitute a “precedent.” Typically, precedents require context, so outside of a pandemic scenario, it’s difficult to see how this might become a problem. Unless, of course, that larger context concerns how to reform our use of patents in the face of other significant moral problems, in which case such a moral conversation might be more helpful.

To consider how a wider discussion of the morality of drug patents might be helpful to the issue of the COVID vaccine, we can look to moral philosophers who have addressed the issue. In 2009, philosopher Thomas Pogge argued that developing nations’ adoption of global uniform intellectual property rights under the TRIPs agreement is morally problematic. He maintained that the loss of freedom to produce, sell, and buy medicines produced by patents imposes a huge loss in terms of disease and premature death that cannot be justified. The typical alternatives of government initiatives and partnerships (such as the UN-backed COVID-19 Vaccines Global Access Facility or COVAX) to deliver medicines to developing nations “are really doing good by improving the situation relative to what it would be under TRIPs unmitigated. Still, these efforts are not nearly sufficient to protect the poor.” Indeed while COVAX has delivered hundreds of thousands of doses, “the disparity between high- and low-income countries remains vast.”

Pogge explains how corporate interests and public health outcomes are misaligned; if pharmaceutical companies help low-income patients benefit from patented medicine, it will undermine its profitability by losing out on customers, both in terms of less revenue but also because the disease will be eliminated more quickly. He suggests several reforms to the patent system including the development of a guaranteed Health Impact Fund (HIF) created by governments where a vaccine developer (for example) would agree to provide production and distribution of their drug at the lowest feasible cost in return for a share equal to its share of the assessed global impact for all HIF-registered products from the HIF reward pools (which would constitute a multi-billion dollar fund) for ten years. Since such a fund rewards those in relation to their impact on global health, drug companies would become more incentivized to focus on treatments and diseases that aren’t simply a priority for the affluent.

This idea makes clear that drug patents are a moral issue — one which is connected to other major problems involving excessive litigation and marketing. So perhaps it is a good thing that the waiver is agreed to if a more substantial and target reform can eventually take place. Pogge suggests that patent reform such as his proposed HIF would be a significant step in also addressing global poverty as a whole. So, while discussion of waiving patent protections in the case of COVID is morally important, it may be more morally important to fit this step into a larger conversation that considers the morality of the drug patent system as a whole.