Can You Be a Different Person After the Pandemic? 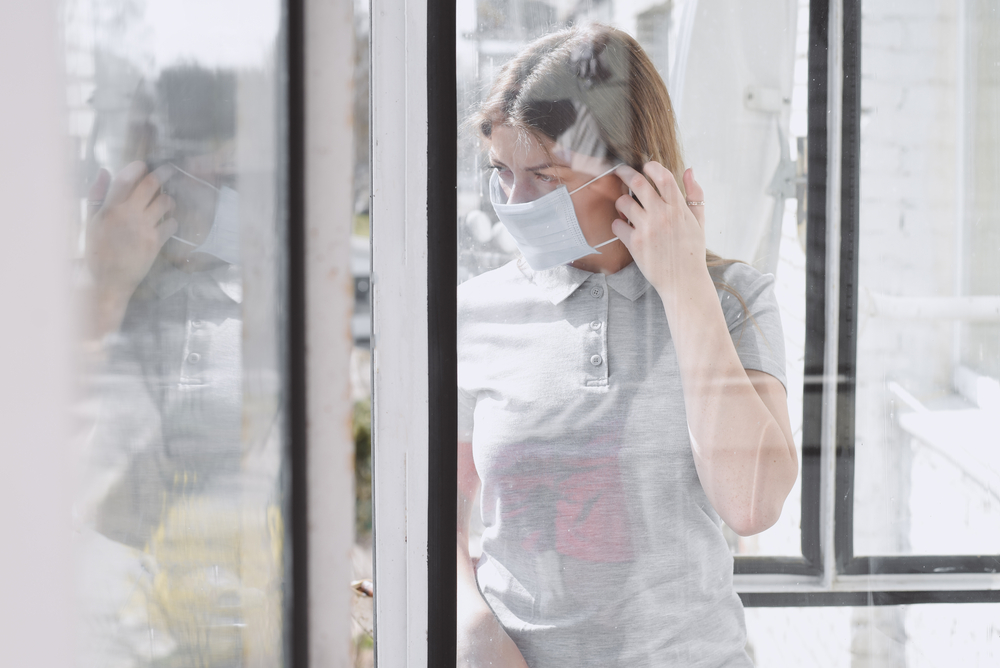 An opinion piece in The New York Times recently made the rounds on social media, and makes what looks like a pretty big claim: “you can be a different person after the pandemic.” While the title of the article quickly became a meme, the article itself emphasizes the possibility of a “post-pandemic dispositional makeover.” For example, if you were the kind of person who was chronically late before the pandemic, you can work on developing your conscientiousness so that once you’re able to meet people in the real world again you’ll be on time. Or, if you’re an introverted person, you can work on becoming more sociable; if you’re easily annoyed you can work on being more agreeable, etc. The important takeaway is that your personality is not set in stone, and that changes to major aspects of your personality are achievable, in “just a few months.”

Can you be a different person after the pandemic? That, of course, depends on what you mean by “different person.” The kinds of changes depicted in the memes – e.g. changing from human to eagle, or Stars Wars force-ghost, etc. – are likely not achievable. But what about changes to my personality? Are those achievable, and if so, will I be a “different person” as a result?

Questions about personal identity – i.e., questions about what makes you you – have been mulled over by philosophers for a very long time. There are big questions here about whether you are anything over and above the physical stuff that makes up your body, whether you have a soul (and if you do, what it’s like), whether you have any kind of “essence” (and if you do, what it’s like), and whether you can really be a different thing at different points in time. Plato, for instance, argued that you have an immortal soul that is composed of different parts, and that the way these parts are in balance with one another determine the way you are and the things you do. Other philosophers don’t put much stock in the idea of things like souls. Jean Paul Sartre, for instance, took a look at a view like Plato’s and flipped it on its head: instead of having some kind of essence that determines what you do, Sartre said that the things that you do determine what we think of as your essence. While someone like Plato thinks that essence comes before existence, Sartre argued that existence comes before essence.

It is this latter, broadly Sartrean view that seems to be underlying the opinion from The New York Times that you can, in fact, be a different person after the pandemic: if you change your habits, if you start doing different things, then you will be a different person as a result. Instead of appealing to philosophy, it appeals to work in psychology, specifically the “Big Five” personality test. The test – which you can take online for free, if you’re so inclined – gives you a score on five different characteristics: extroversion, openness to experience, emotional stability, agreeableness, and conscientiousness. Scoring “high” or “low” on any of these measures is not meant to be necessarily good or bad, and does not differentiate between different people’s reasons that they might have for answering any given way on any given question. While many, many personality tests have failed to be endorsed by the scientific community (perhaps the most infamous being the Myers-Briggs personality test) the Big Five ostensibly has empirical support.

In taking the test myself, I was not surprised at the results. I am neither high- nor low-scoring on extraversion or conscientiousness, I’m pretty agreeable and not super emotionally stable, and I maxed-out open-mindedness. Is this the personality profile of the kind of person I would like to be? In some sense, sure; in others, not so much. I wish I got less stressed out by things, I can be overly negative and complain a lot, and being a bit more sociable certainly wouldn’t hurt. Maybe coming out of the pandemic I can be this new and better person. “Changing a trait requires acting in ways that embody that trait,” The New York Times article says, “you can behave ‘as if’ you are the person you want to be. Pretty soon, you might find that it is you.”

How are you supposed to do this? Therapy is one option: “a month of therapy — any kind of therapy — reduced neuroticism by about half the amount you might expect to see it naturally decline over the course of your entire life.” No time for therapy? Maybe you could download an app to remind you to “perform small tasks to help tweak [your] personalities, like ‘talk to a stranger when you go grocery shopping.’” Small changes in behavior over time may stick, and after a while you might find yourself a more gregarious shopper, assuming that’s the kind of person you want to be.

There are clearly scientific questions we can ask here, about whether such apps are effective in changing behavior, how long-lasting such changes are, and what that means in terms of changing aspects of one’s personality. I’ve raised one philosophical question, about what these kinds of changes might mean for our identity, and what it might mean to say that one becomes a “different person” as a result. But we might also consider an ethical question. My personality test told me that I’m not a super high-scorer in terms of extroversion or agreeableness. I might then reflect on these results and think that maybe being a grumpy introvert is not my ideal form of being. If it’s the case that I can change aspects of my personality, maybe it’s not only the case that I can be a different person after the pandemic, but that I ought to be, as well.

Of course, a complication of pandemic life has been that many people, I suspect, have not really felt “like themselves” over the past year-and-a-bit. The pandemic has made people more stressed and anxious for many reasons, and that’s no doubt going to show up in the results of personality tests. As I’ve written here before, while the pandemic has offered some the opportunity for self-improvement, it is perhaps better to focus on self-maintenance. When thinking about the kind of person we want to be after the pandemic, I think we should say something similar: while it may be a worthwhile goal to become a better person, it is also worthwhile to aim for getting back to normal. Instead of being a different person after the pandemic, perhaps we should focus on being the people we were before it started.